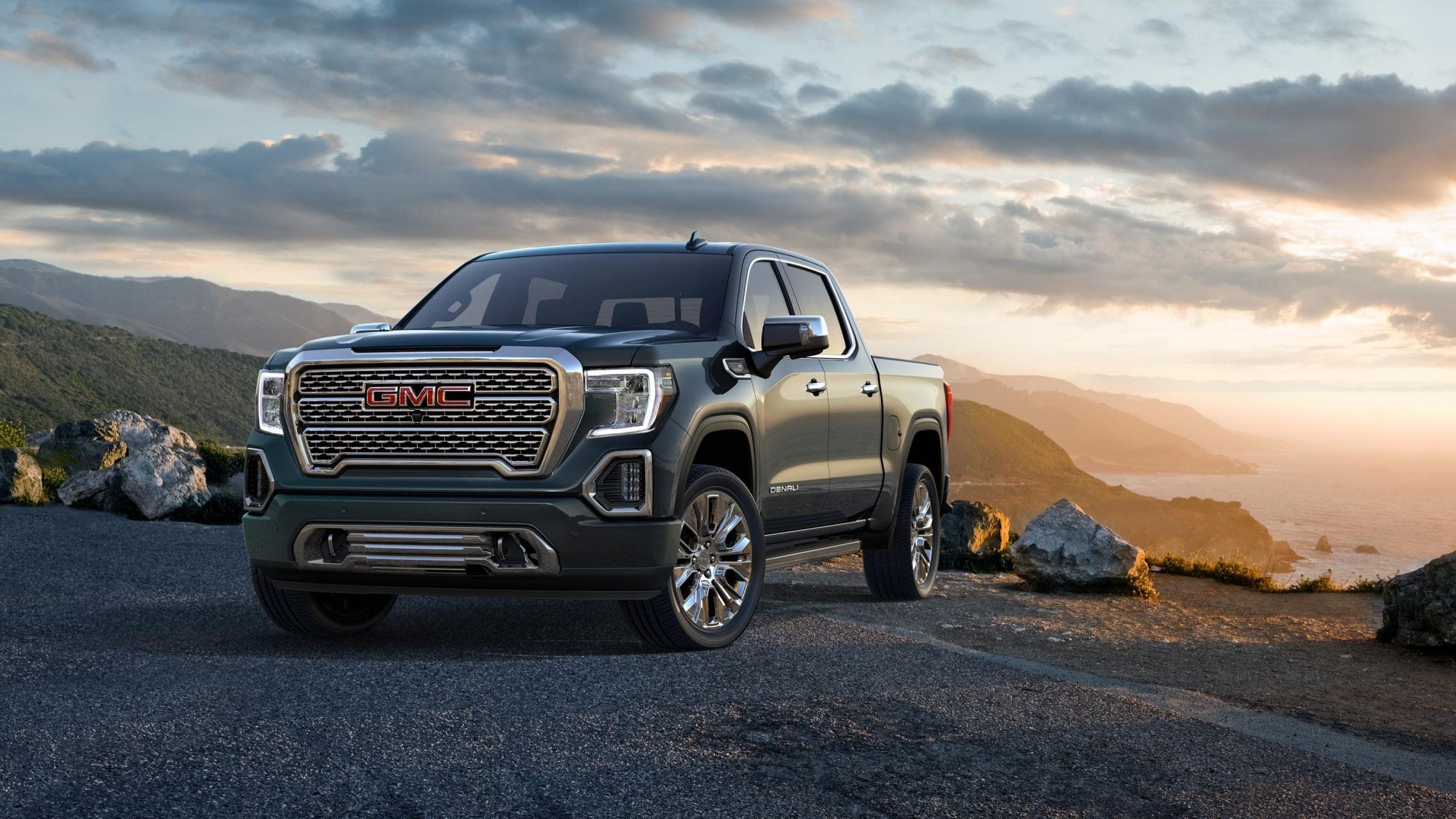 It is the only manufacturer-produced full-size bi-fuel sedan and expected to go on sale next summer as a 2015 model. Akerson announced the car during remarks at an energy summit marking the 40th anniversary of the OPEC Oil Embargo.

Akerson said the bi-fuel Impala is an example of using affordable technology to reduce oil consumption and save consumers money at the pump.

“We know that U.S. energy security won’t come from a one-off moonshot,” Akerson said. “It will flow from our systematic investment in technology and innovation… our drive to get more from existing energy sources and renewables… our commitment to conservation… and it will be assured by fully and safely exploiting our shale gas reserves.”

Natural gas is a cleaner-burning transportation fuel compared to petroleum products, and costs significantly less than gasoline at current prices. CNG vehicles typically have 20 percent fewer greenhouse gas emissions than gasoline-powered cars, according to the California Air Resources Board.

The Chevrolet Impala bi-fuel sedan addresses the range anxiety issue associated with vehicles that run only on natural gas, Akerson said. It features a factory-engineered and fully warranted powertrain that switches seamlessly from CNG to gasoline. Total range is expected to be up to 500 miles. GM, he said, is working closely with 14 of the country’s largest unions and environmental groups through the Blue-Green Alliance, and has relationships with regulators that are “more constructive than ever.”

Akerson also reiterated a call he made earlier this year for the Administration and Congress to create a new, consumer-driven national energy policy from a position of strength and abundance.

For its part, GM is committed to saving 12 billion gallons of gasoline in its 2011 to 2017 model year vehicles – offsetting nearly a year of crude imports from the Persian Gulf – with technologies that include lighter materials to reduce vehicle mass, alternative fuels, clean diesel and electrification.

In addition to the Chevrolet Volt, Chevrolet Spark EV and the upcoming Cadillac ELR, GM is introducing start-stop technology standard on the 2014 Chevrolet Malibu helping the midsize sedan achieve 25 mpg city/36 mpg highway, and using electrification to boost fuel economy in the Buick Regal and LaCrosse sedans, which both get EPA-estimated 36 mpg hwy.