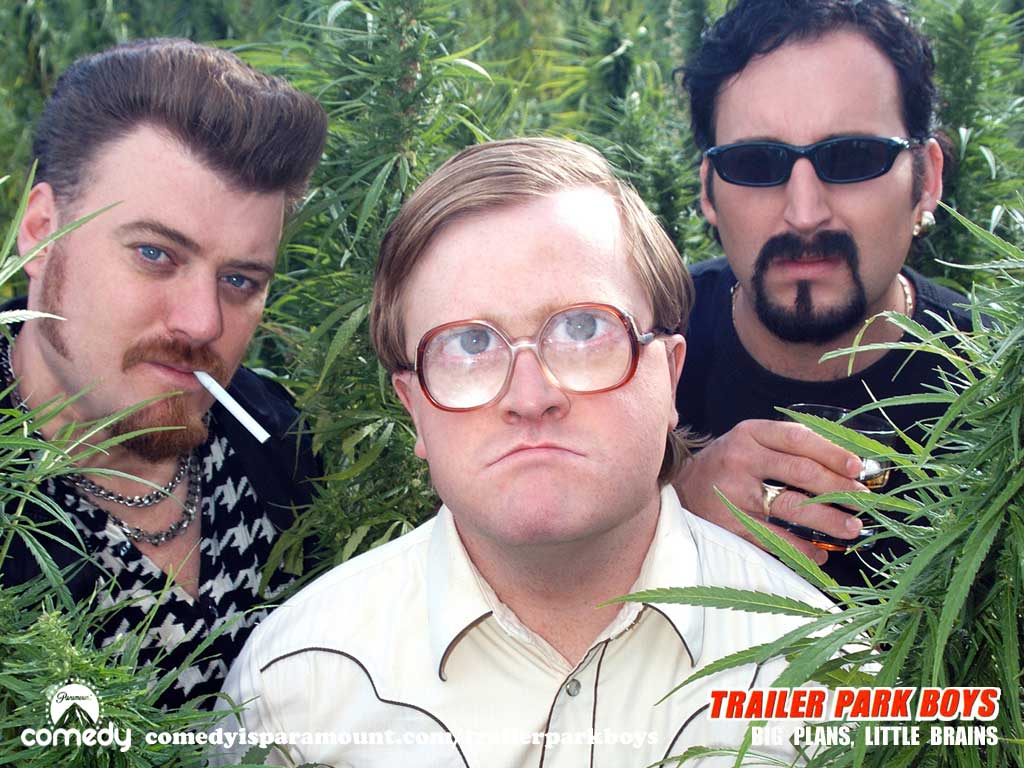 The Cars of Trailer Park Boys

As an automotive journalist, I get to drive a lot of great cars. This year was no exception. Choosing favorites is never easy, but some vehicles just impress you, even months later, often becoming the benchmark against which you gauge other, similar vehicles.

For me, this year, here are the 2013 and 2014 models I’ve driven that have stuck with me as great experiences and great vehicles – vehicles that went beyond the norm. They are presented alphabetically by model name. Having driven nearly every production electric vehicle available today – some more than once – I can say that most of the time, they are impressive in their way. Few of them have the insta-cred as an EV that the Fiat 500e has, though, because it’s one of the few cars that, in its gasoline form, just seems so obviously well-suited for batteries and a motor.

Based on the Abarth platform, the 500e is fun, well-mannered, and nicely-packaged. Amazingly, even someone of my size (plus a Fiat engineer of like build) fits nicely in this little Italian goer. A great first-off electric. Of all the cars I drove this year, this was probably the most surprising. I expected it to be somewhat fast, a little bit fun, but still basically a girl’s ride. I was amazed to get behind the wheel and learn that it is really fast, a ton of fun, and nowhere near as womanly as I’d thought. It was awesome.

The Beetle Turbo Convertible, in its new format, is manlier, sure, but still turns heads everywhere you go. Female heads. Women love this thing. Universally. Plus, it drives like a Porsche with tons of get-up and great handling. A great job from VW. Not only did I get to drive the stylish and fun Subaru BRZ, but I got to do it on the race track. On paper, other cars in this entry-level sports coupe class are better, but on pavement with the wheel in your hand, that changes. The BRZ is very maneuverable, extremely well-tuned at speeds, and although it doesn’t have the turbo boosting high speeds of some of the competition, it out-corners nearly all of them to make up for it. The rear-wheel drive doesn’t hurt at all either.

The Subaru BRZ is a fun car that is practical enough for many to use every day, but sporty enough to make a day on the track a blast as well. I included the 2014 Subaru Forester because it was the car that, of all my test drives this year, impressed me the most as an “I would own this” vehicle. It combines excellent fuel economy with that Subaru “get out and do stuff” attitude and is one of the most ergonomically well-thought-out vehicles I’ve used. Ever.

With two kids in the back, my wife in the passenger’s seat and myself behind the wheel, we took this crossover everywhere – on the road and off. It’s solid, rides well, drives smoothly, and just itches to get into the dirt whenever you give it the chance. Truly loved the new Forester.

Definitely my favorite experience this year was in the 2013 Nissan GT-R. While I didn’t get a full week or even a full day with this car, I did get a fair amount of track time in it and instantly fell in love.

This is every man’s dream machine for race track driving. No matter how amateur you are, this car can make you a pro on the track. It corners perfectly, pushes you into the seat on the straightaways, and makes awesomely powerful GT sounds as you do it all. Wicked fun. I don’t think any other car on this list has received more talk time from me than did the Juke NISMO. Many people don’t like its looks, but I love them. It’s quirky and fun to see on the road and even more fun to drive. In this package, it’s a dirty rally madhouse of good times too.

Were I single, I think I would own one of these right now, actually. It’s that much fun and has enough practicality to be your everyday vehicle too. Such a great little crossover. Probably the most elegant car on this list, it’s second only to the Juke in talk-up time from me. I think the new Mazda look is incredibly sophisticated and upends the market just as the Ford Fusion did last year. The SKYACTIV system is top notch and, as a Mazda owner (albeit a minivan), I am a huge fan of their driving dynamics.

The 2014 Mazda6 takes that to a new level with beautiful styling, excellent interior fit and ergonomics, and delivers one of the smoothest and most powerful-feeling on-road experiences you’ll have in this segment. Mazda is definitely on to something here. Toyota took me to Scotsdale, Arizona specifically to drive this car. I actually drove all of the trim levels of the new 2013 RAV4, but enjoyed the Limited the most. For the price point, Toyota has raised the bar in what consumers can expect for interior style and finish. It’s beautiful. As an everyday driver, it’s smooth and capable and comfortable enough that most will like it.

Sadly, the RAV4 flunked its crash testing and has had a few recalls, so Toyota may have dropped the ball right before putting it through the net here. Too bad because this is a swank and nicely-built crossover that should have been what propelled them forwards into the next-generation of best-sellers.

Because I couldn’t narrow it down to less than that. Honest, I tried. Several cars could have made this list 9 or 10, such as the 2014 Chevrolet Impala, the 2014 Chevrolet Cruze Diesel, the 2014 Infiniti Q60, the 2013 Ford Focus Electric, or the 2013 Dodge Viper SRT. I had to narrow it, though, and that meant cutting out vehicles that I either didn’t get a full week’s worth of test driving in or couldn’t swear, Scout’s Honor, were in-your-face awesome.

So there’s my list. What do you think? Have a favorite car you drove this year as a test drive or friend’s car you think was great? Tell us about it!