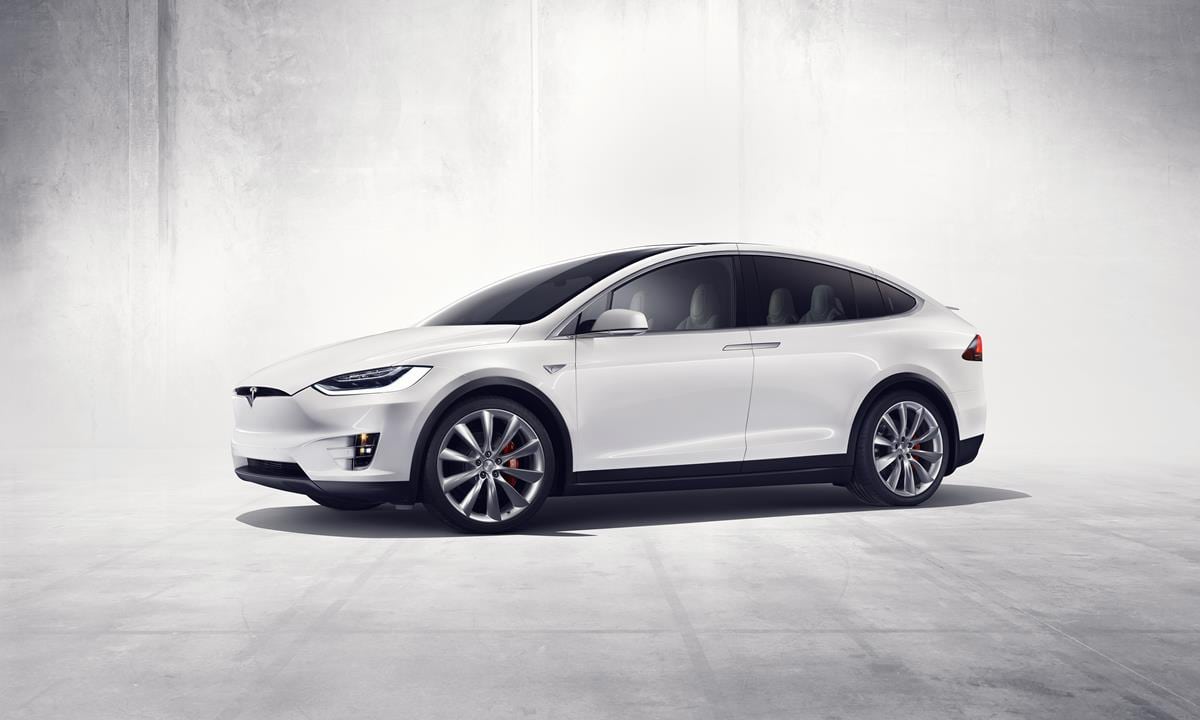 Why I Dozed Off During the Tesla Model X Unveil

The news of actor Paul Walker’s death in a fatal car accident in California has been pervasive, often giving more questions than answers. Fingers are being pointed here and there as speculation about who was driving, what was happening, etc. lead to false accusations and even conspiracy theories. From “Porsche builds crappy cars” to “it was a drone strike,” the theories can get quite outlandish. Some point to the car’s owner, some to the driver, many to the Fast and Furious film franchise Walker is known for. The thing is.. none of these things are what caused the accident, from the information we have on the incident.

First, a few facts, confirmed by the police report and autopsy reports as well as witness testimony immediately after the incident.

About Roger Rodas and Paul Walker

Roger Rodas was a financial planner with Bank of America Merrill Lynch and was named one of the top 1,000 advisers in America in 2010, 2011, and 2012. Paul Walker was one of his clients. The two met at a California race club where Walker recognized the Porsche Carrera GT he’d sold as the one Rodas was driving. The two hit it off and were soon racing one another on the track during club events. The photo above shows them in a Pro-Am 25-hour endurance race where they’d teamed with two professional drivers (pro-am means professional-amateur teams) in Thunder Hill, California.

Rodas’ passion for racing and race cars prompted him to start Always Evolving, a race shop near where the wreck occurred. The shop had a racing team, of which Rodas was captain, and Walker was one of the team’s drivers. Walker had an ownership interest in the race team and did business with the shop modifying his personal vehicles.

Together, both Rodas and Walker were some of the most understated philanthropists in Hollywood. They co-founded Reach Out Worldwide, which has built a network of first responders who can help in the wake of natural disasters – many may recall photos of Walker after the hurricane in the South Pacific, helping rescue victims.

About the Porsche Carrera GT

Many speculative news stories about the crash initially confused the Carrera GT with a 911 Carrera – two very different vehicles. Both are mid-mounted, which means the engine is behind the two-seat passenger compartment, but there are huge differences otherwise. The greatest of these is that the 911 has its fuel tank in front of the passengers (in the footwell) while the GT has it behind them, between them and the engine.

The Carrera GT was originally designed to be a street-legal GT racing car, to compete in a race type popular in Europe, but which changed its rules just as the Carrera GT hit the market, making it no longer legal for the race. Still, the car is very popular for sport car enthusiasts because of its race-specific tuning. The tank was placed behind the seat at the center of the car to neutralize the “fuel ballast” that happens in a race car as its fuel tank is depleted, changing weight balance during the race.

It’s possible that the fuel tank’s location could have played a role in preventing first responders from pulling the two men from the wreck, but not very likely. Surveillance video shows that the fire happened very quickly and there’s not likely much that firefighters could have done by the time they arrived.

The irony is that had the fuel tank been forward of the drivers, as in the 911, rather than behind them, it probably would have made a difference since footage shows the car wreck was mainly a side-impact with the light pole and tree, not a frontal impact as photos would indicate. No matter where the tank were located, it would likely have ruptured from such an impact, but was definitely going to rupture given the impact zone.

The Explosions and White Object in the Video

In the short surveillance footage, below, you’ll see the “white object” descending down that some have said is proof of a drone missile. You’ll also see a duo of apparent explosions along with a lot of smoke. The camera in question is a surveillance camera mounted just up the street and recording in time-lapse framing, making it appear choppy and fast-paced.

The “white missile” some theorists have pointed out is actually the light pole falling after being struck by the car – the sun is coming from the left and behind the camera, causing the metal pole to reflect as white. The first explosion is actually a puff of dust and debris from the car striking the tree and coming to a stop, probably also rupturing its cooling system, sending pressurized steam from the radiator into the air. Shortly after that, within a couple of seconds of real-time, the car’s full explosion, probably from a ruptured fuel tank, sends massive amounts of black smoke into the air, as car fires usually do.

Witnesses say that the two friends had been at the charity event and car show which was raising money for the relief effort after the hurricane in the Philippines. Their families, including Rodas’ 8-year-old son and Walker’s teenage daughter, were at the event. The actor and his racing friend left the event in the car for reasons unknown, though some say that the car was “having problems” and they were taking it for a test drive to see if they could figure it out.

What happened next is where the speculation really begins. No one directly witnessed the events as the driver and passenger saw them. It appears that the car was moving at a high rate of speed – the area is posted as 45mph – but that is inconsistent with the way the two men, both at or near 40 years old, are said to normally act. Neither would have driven at high speeds on a public road at 3:30 in the afternoon, especially when friends and family and others were milling about the area. Definitely not when paparazzi were around to snap photos or take video of their reckless behavior were they prone to being reckless. One witness describes a “pop” or “bang” sound before the car careened into the first pole. Given that the car hit the pole sideways rather than head-on, we can assume that the driver lost traction, turning the car sideways. There are two common reasons for this: loss of traction from doing burnouts, skids, etc. that heat up the tires and over-tax the tread; or control loss due to sudden deflation of a tire at speed. If the witness is correct and heard a “bang” before the wreck, it’s likely that a tire ruptured (possibly from fault or debris). If the vehicle were going 55 or faster, lost control without much braking capability (thus not slowing down as much), it would be consistent with the wreckage.

The fact is, any vehicle, especially a lightly-built sports car like the Carrera GT, can have this kind of loss of control if a front tire blows and would see serious damage were it to strike two poles, in succession, from the side. With the way cars are built, side impacts are their weakest safety point.

The car struck on the passenger’s side, where Walker was seated, and photos of the wreckage clearly show the tree that finally brought it to a stop being positioned almost exactly where the fuel tank is located, explaining a rupture that would easily have meant fire.

It’s a sad loss for humanity because the two men in that car were well-liked, were loved by family, and were some of the most charitable folks in Hollywood.