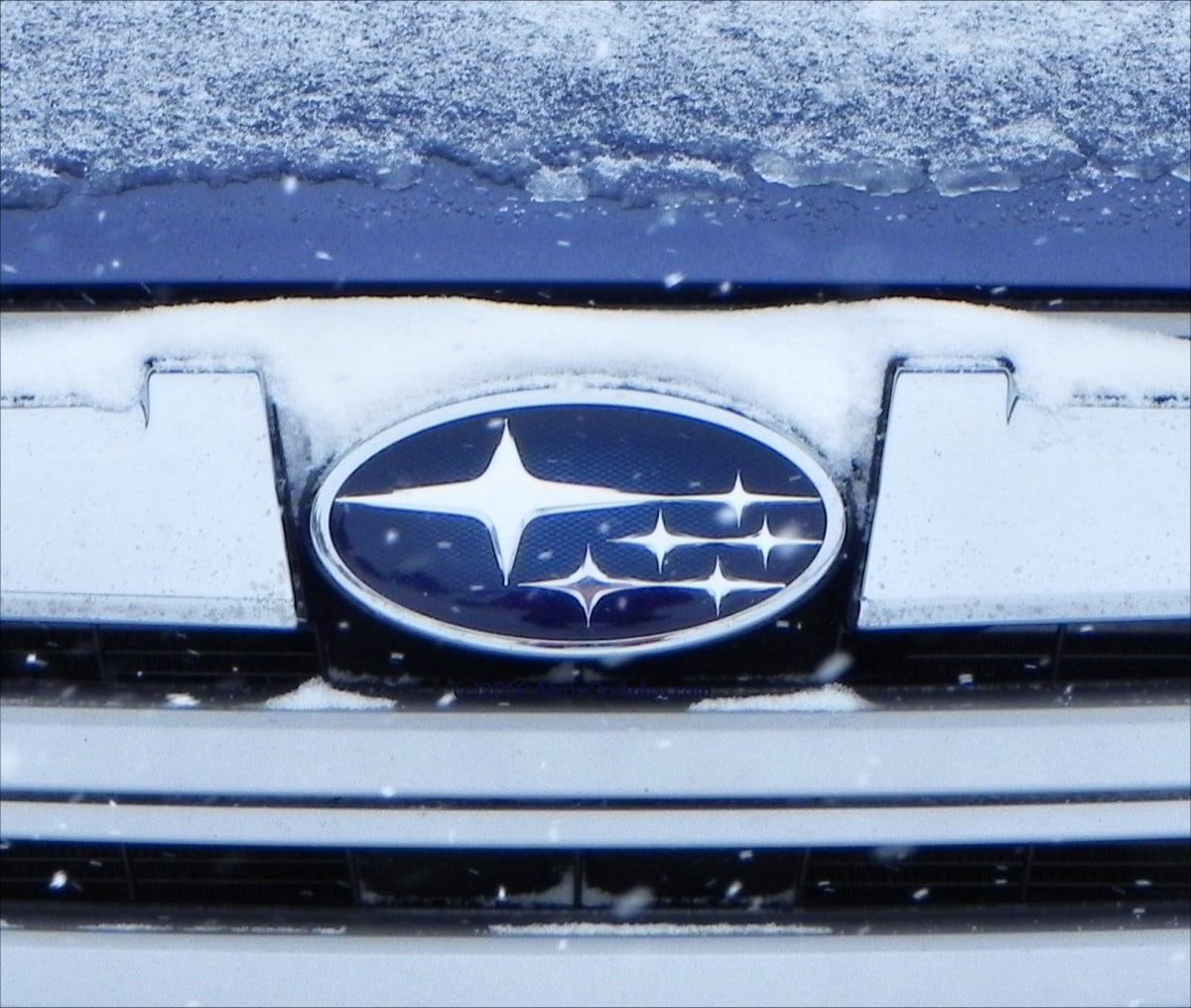 John Davis, who is the creator and host of the hit PBS show MotorWeek, is well known in the auto industry and among auto journalists.  Since MotorWeek is a production of Maryland Public Television and filmed in Owings Mills, MD John Davis frequents many of the local radio shows around Baltimore.  Yesterday he was on Midday with Dan Rodricks on WYPR, the local Baltimore NPR affiliate station, talking about MotorWeek’s latest Driver’s Choice awards which are given out each year at the Chicago Auto Show.  Listeners of Midday were encouraged to send in questions.  Since the CarNewsCafe teams gets this question a lot, I thought it was a great question for a veteran like John Davis.

.@DanRodricks How would John Davis recommend getting into Auto Journalism for a new writer starting out? http://t.co/20ynVoRcSb

The question was asked on air by Dan Rodricks and we think John Davis gave some great advice.  Here is the transcript of his reply to the question and we have edited the Midday segment down so you can listen to the answer.  He talks for just under 2 minutes about getting started as an auto journalist.

Well first of all decide that you want to starve to death because it is not a profession that pays well.  The reason the business is prospering is because of the internet.  15 years ago journalists, like myself, sat around wondering where the next generation of writers was gonna come from.  We didn’t see a lot of enthusiasm from younger writers, what was happening and that we didn’t see was that they were not coming to print or television they were going to the internet starting their own blogs.  The blogs get noticed by editors of major magazines.  So if you want to get into this, start your own blog, do your homework, see if you can offer something different to other blogs.  My advice is, know what you are talking about don’t just redo press kits like a lot of these blogs do.

*Dan Rodricks makes a few comments that he got good and credible info about an auto recall on blogs.

Blogs have come a long way.  When they first started up they were a place for people to complain or like I said, “Hey, I get a free test car if I write about cars.”  so I’ll reprint the press kits and say I’m a journalist.  That’s not very helpful.  Now you’ve got folks that are either doing it as a sideline ,or whatever, that are very serious about it and we check a half-dozen or so of them everyday.

FYI, if you asked us this question this is what we would tell you but maybe phrase it differently.  Except the part about starving since you’d be surprised how little auto writing pays. 🙂

You can listen to the whole Midday show with John Davis here.  Let us know if you found his advice useful.