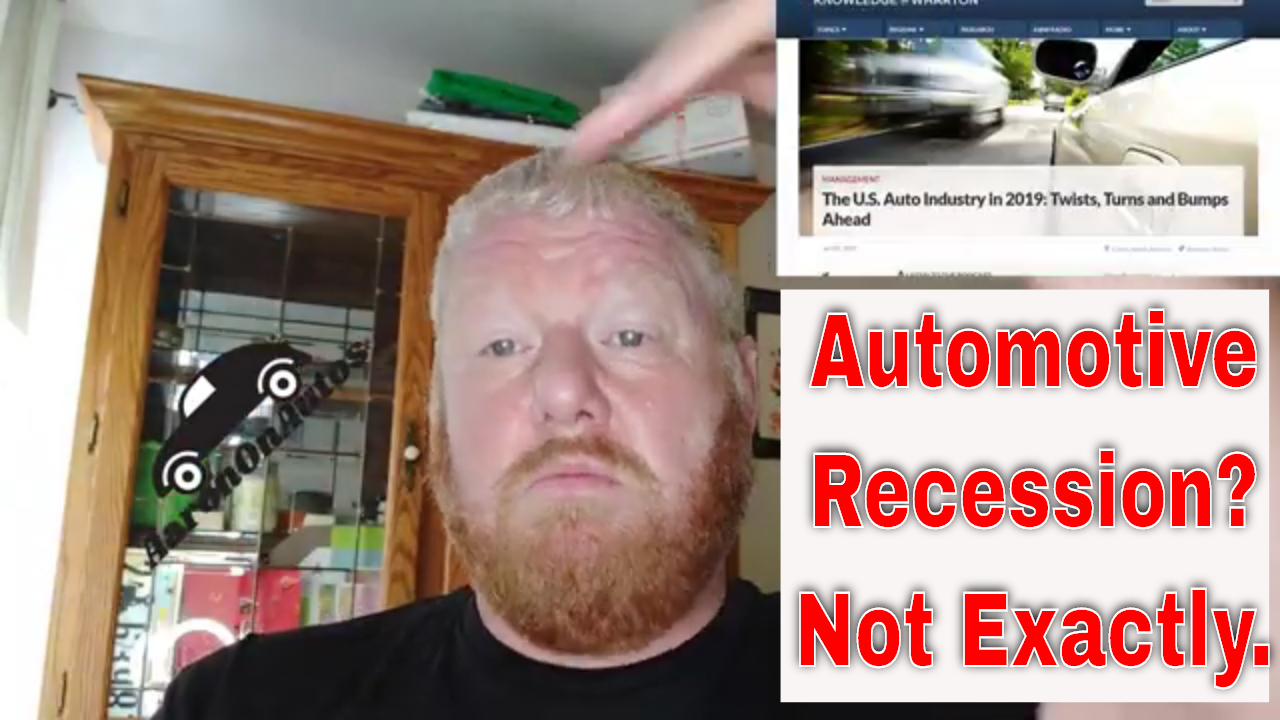 What Is Going On With This Automotive Recession?

Being able to send text messages or call people whilst driving aren’t features that I would personally love to have, as I feel that it would distract me from my driving somewhat – but that’s not to say that it’s a feature other drivers might find useful. Do you wish that your car could do all sorts of cool and geeky things? I know I do! Here are some of the wacky things that I wished my car could do as standard! Feel free to share your ideas by posting up in the comments box at the bottom of this blog post.

The eagle-eyed among you will doubtless be aware that many car manufacturers are in the process of developing autonomous or “self-driving” cars. Search engine giant Google has also been in the game for a few years now, and its autonomous cars are often seen around the streets of California.

Sometimes I wish my car could take over and drive me to my destination. For instance, when I’m feeling tired and want to close my eyes for a while, I could just press a button and let my car take over.

When you are on the road, there is nothing worse than approaching a traffic jam or being stuck behind a slow driver for several miles!

My car wish-list includes having the ability to fly. Imagine how awesome it would be to press a button in your car and then take to the skies… Traffic jams and being late for work could be a thing of the past if that were the case!

I have been involved in a couple of car accidents during my 16-year driving history (both of which were not my fault, I would like to add). Whilst nothing physically happened to me on those two occasions; the same thing did not apply to my poor car.

I would love to own a car that could magically heal itself if it were involved in a collision, for example, so that I wouldn’t have to worry about increased car insurance costs! I read something about this being a possibility on the Big Motoring World Twitter page, but it was posted up on the 1st April…

Car maintenance is one of the biggest expenses all car owners have to bear. Every year we have to pay for servicing costs, and as our cars get older, we have to replace old and worn-out parts.

I think it would be brilliant if the cars of the future could maintain themselves, and negate the need for any human intervention when things went wrong! Perhaps this might become reality some day in the future?