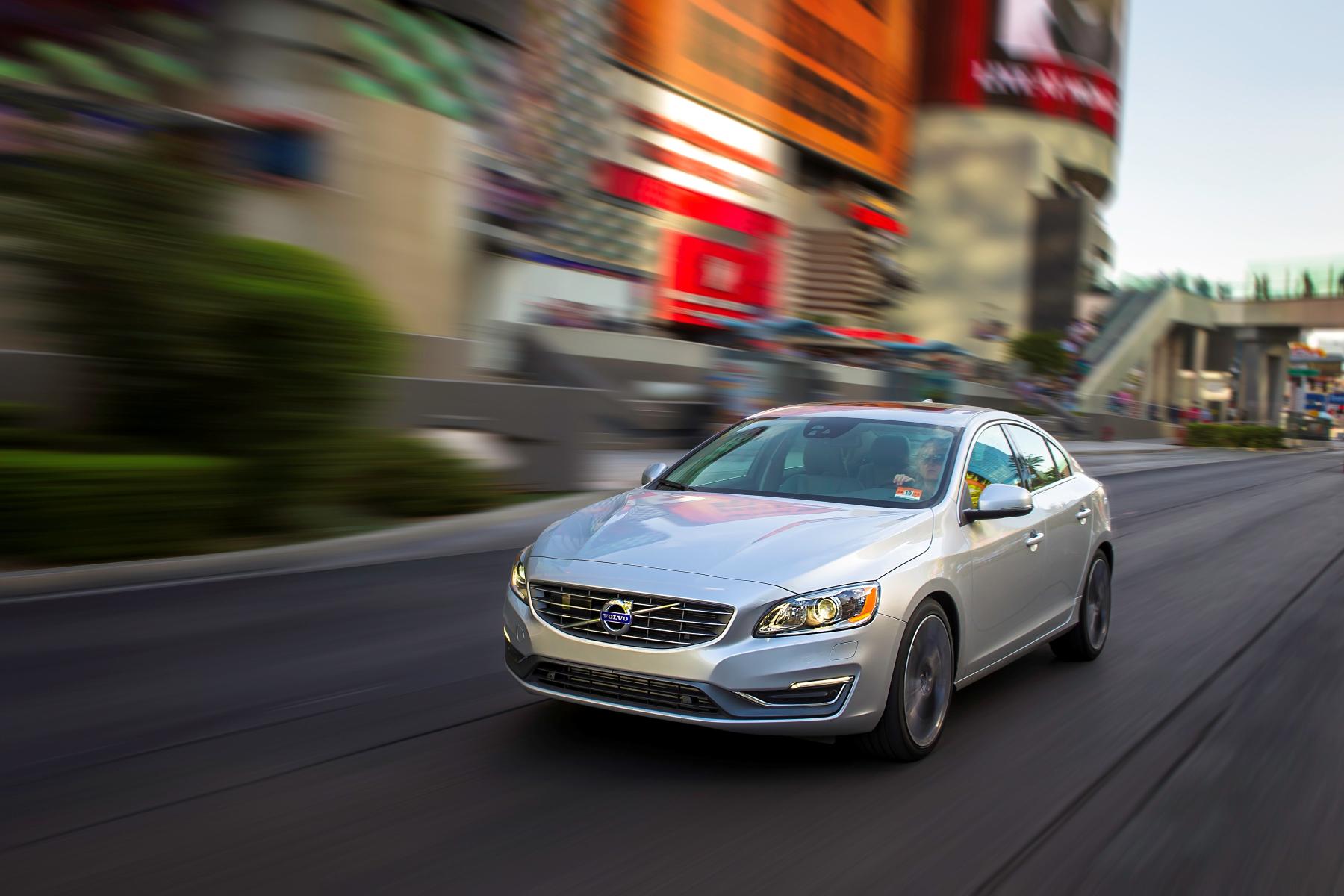 Volvo Building a New Factory In the U.S.

Auto dealerships are often incentivized by manufacturers to boost sales through bonus programs called “stair-step” programs. Nissan recently said that they would be doing away with these in favor of an annual bonus program instead. Given that a major carmaker as well as the nation’s largest dealership advocacy group have voiced dislike for this common dealer quota incentive program, it may be the time for other automakers to follow suit and dump the controversial scheme.

Different automakers will have different fine print as to how their incentivization program will work, but in general, they are roughly the same. At their core, a stair-step program is an incentive for a dealership to boost sales, usually of a specific model, in a given time frame. Most automakers will launch a stair-step incentive mid-month or mid-quarter in hopes of boosting profits and sales figures for a specific model or range of vehicles.

A quota is set in a tiered program, usually with numbers tailored to the prior sales history of the dealership in question. For example, if Bob’s Auto sells an average of 5 Manga Goomba cars in a month, the stair-step might offer a $600 bonus ($300 per extra car) if the dealership meets 7 the next month, $350 per added car if they sell 10, and $400 per extra car if they sell 12.

Further, in order to boost sales even further, the manufacturer might make the payments retroactive to improve incentives, telling the dealership that if they meet that big 12 unit quota that month, they’ll pay the $400 per car for all 12 rather than for just the 7 extra cars sold.

Dealers often use these promises of payoff as a way to deeply discount the cars being sold, but only on a specific model.

Stair-step programs can be highly complex, with the incentive being for specific options, specific models with specific trim levels, etc. Or they can be exceedingly simple. They can be targeted towards specific markets, national, or even to a specific dealership group (zone). It all depends on what the automaker wants to accomplish with the program.

Larger dealerships are often at an advantage with a stair-step program versus their smaller counterparts. Also, some markets are more conducive to some stair-step targets than are others. Although the dealer’s cost from the manufacturer for a given vehicle is roughly the same across the board, this incentive program can greatly vary the actual cost from one dealer to the next.

Larger dealerships often use the stair-step as a way to further discount the window sticker price of a car, attracting more customers. They might also use them as a “sale” price offering in advertising. Smaller dealerships, who are less sure about making the quotas and who may not have the ability to absorb losses should they miss the quota, often cannot take that risk.

Why manufacturers use stair-step programs The benefits for the manufacturer are obvious. The program allows them to press for sales numbers in specific markets, for specific models, and so forth. For manufacturers, volume is king and stair-step programs allow them to create volume-driving pressure on dealerships. In the main, dealerships are aimed largely toward profitability, not necessarily volume. By utilizing stair-step programs, manufacturers can temporarily bring dealerships into line with their goals. Further, the smaller dealerships that must lower prices in order to stay competitive with the larger ones often miss quotas and thus do not receive the incentives, helping to offset the added cost of the program for the manufacturer.

Quite obviously, the most opposition to stair-step schemes comes from smaller dealerships. More than that, though, one of the most vocal opponents of it has been the National Automobile Dealers Association (NADA). Consumer groups and others have also decried the negative impacts stair-step schemes can have on the marketplace and consumer confidence.

Even academia doesn’t see stair-step programs as an overall good thing. The Kellogg School of Management at Northwestern University wrote a paper on these programs analyzing how they impact markets and sales that showed they were, overall, a negative.

So why is stair-step still around?

Frankly, it’s because large dealerships – the ones that move vehicles in volume and are thus the darlings of the manufacturers – profit by these programs. When an automotive dealership reaches a certain size, it begins to think in volume (ala Walmart) rather than profit per sale (ala your local grocery store). The more vehicles moved, the more the dealership makes in overall profit. When the automaker helps them move more cars by giving incentive for price reductions, especially at the expense of the competition, large dealerships are happier.

Will it go away?

With Nissan and NADA walking away from stair-step programs, though, we can see clear signs that the idea may be dying out. Although stair-step has been around for some decades, public opinion, evidence, and advocacy groups are winning the argument against the programs. We can expect to see more automakers pulling their stair-step programs, at least in rhetoric if not practice, in the coming years.

Nissan’s removal of theirs was not a full backing away, but instead a pledge to stop monthly stair-step incentives, moving towards an annual one instead. The longer-term annual program will likely have the same basic effects the monthly and quarterly programs did, but will be bled out over longer periods and will likely coincide with the heavy incentives automakers often give during the November-December months when phasing out models in favor of the coming model year. This will muddy the waters regarding how stair-step affects the market and they may soon become just another added incentive for dealers to clear their lots before January.