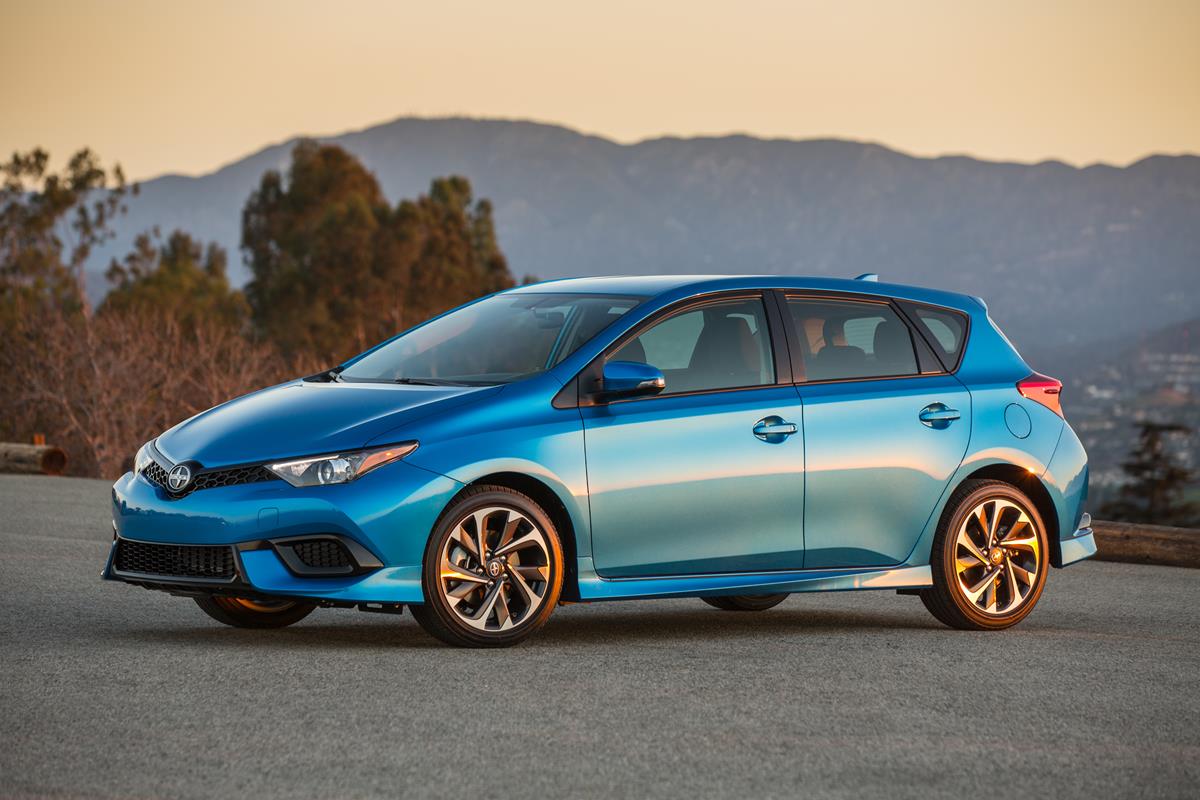 I’m a guy who appreciates a good joke. So the comedic approach Dodge has taken with their advertising this past year has been appreciated.  Between Will Ferrell as Ron Burgundy and now Joan Rivers doing her shtick, Dodge is at least making their products entertaining in that regard.

But I was worried that the jokes were concealing flaws, issues and other negatives about these brands, especially the Dodge Durango. When Ron Burgundy highlights the vehicle’s glove compartment capacity of being able to hold up to 70 sticks of gum, well I was concerned what my tester this week might be lacking. And since I had no need to carry 70 sticks of gum, I was hoping for more with the 2014 Dodge Durango.

I was not disappointed. The seven-passenger Durango has a lot of company in the full-size SUV segment. There are plenty of larger seven-passenger SUVs on the market. So for this model year, Dodge upgraded plenty in the Durango. A completely upgraded and improved interior is the most noticeable, but so is an 8-speed automatic transmission.

The Durango’s look is both aesthetically pleasing and distinctive. The Chrysler group always does well adding their own look to each vehicle, yet making sure they don’t just blend into the crowd. On the 2014 Dodge Durango, the wide athletic-looking grille flows with smooth lines that lead down the side panels with a slight concave look. This streamlined design is both modern and distinctive.  Its strong outward appearance has modern flare without being garishly over styled.

Given today’s modern SUVs, that’s quite an accomplishment.

The 2014 Durango comes with two engine options. The standard V6 makes 290 horsepower. This seems slightly underpowered for a vehicle of its size. Thankfully, my tester was Durango R/T, which comes with a standard V8 engine.

This 5.7-liter Hemi V8 engine makes 360 horsepower and 390 lb./ft. of torque. This engine especially mated with that modern 8-speed transmission, is perfectly powered with excellent off-the-line acceleration and smooth shifts. The power is not gaudy as Chrysler/Dodge sometimes can do (as in SRT), but instead is ample and safe for families. Having researched other reviews of the Durango, it seems the V8 engine is the more recommended option for consumers. Although if fuel economy is your primary concern, then the V6 might be a better option as it’s rated at 18 city and 25 highway while the V8 engine (with AWD) has a paltry rating of 14 city and 22 highway.

In a week’s worth of mostly city driving, I averaged around 16 MPG. This is a somewhat disappointing number, but considering how well the engine performed, and how well powered it is, I will accept this fuel economy. It’s a give and take situation.

Inside is where my biggest surprise came. Dodge is not a brand that is known for its excellent interior quality. But as part of the redesign philosophy of this model year, the 2014 Dodge Durango was given an all-new interior that showcases comfort, technology and better attention to detail and touch points. All of this hits the mark as the Durango offers a high-quality interior where a well-flowing, well-planned interior comes together around soft materials. All this makes for a nice, quiet ride.

Leather seats and a leather wrapped steering wheel add to the luxury. Heated front and second-row seats are even nicer. Headroom and legroom are ample for driver and passenger. The second row seats come in bench or captain-style seats (reducing it to a six-passenger vehicle instead) but also offer plenty of room to stretch out. Accessing the third row seat is easy and can even fit adults comfortably back there. For those wishing to rid themselves of the minivan lifestyle, but still want the passenger room, the 2014 Dodge Durango is an attractive option.

Technology is excellent where an 8.4-inch touchscreen integrates the vehicle’s entire infotainment needs with Chrysler’s intuitive Uconnect system. Through smart phone integration and easy-to-use apps, this system is a cinch to figure out. There’s a DVD entertainment system that can keep the family amused for hours that functions off this screen too.

Yet Ron Burgundy didn’t mention a thing about that.

The 2014 Dodge Durango is available in four trims including SXT, Unlimited, R/T and Citadel. My tester was the R/T with the standard V8 engine and AWD. The R/T is the top-of-the line trim with plenty of standard options not found on the base trim SXT. Of course the Durango R/T has a much bigger price point too.

Starting MSRP for the base Durango is around $30,000. Adding options and upgrading to the better V8 engine found in the R/T model and the starting MSRP increases to $41,395. Continue to add options like a technology package (of driver assisted parking and adaptive cruise control) and the rear entertainment system and the final price tag of my tester went to $49,965.

The 2014 Dodge Durango doesn’t need a funny spokesperson. What it needs is a fair shake by the consumer who seeks comfort, power and seven-passenger capabilities to give it consideration. Those who do get behind the wheel of the Durango will be as pleasantly surprised as I was to find such an enjoyable, comfortable vehicle to drive.