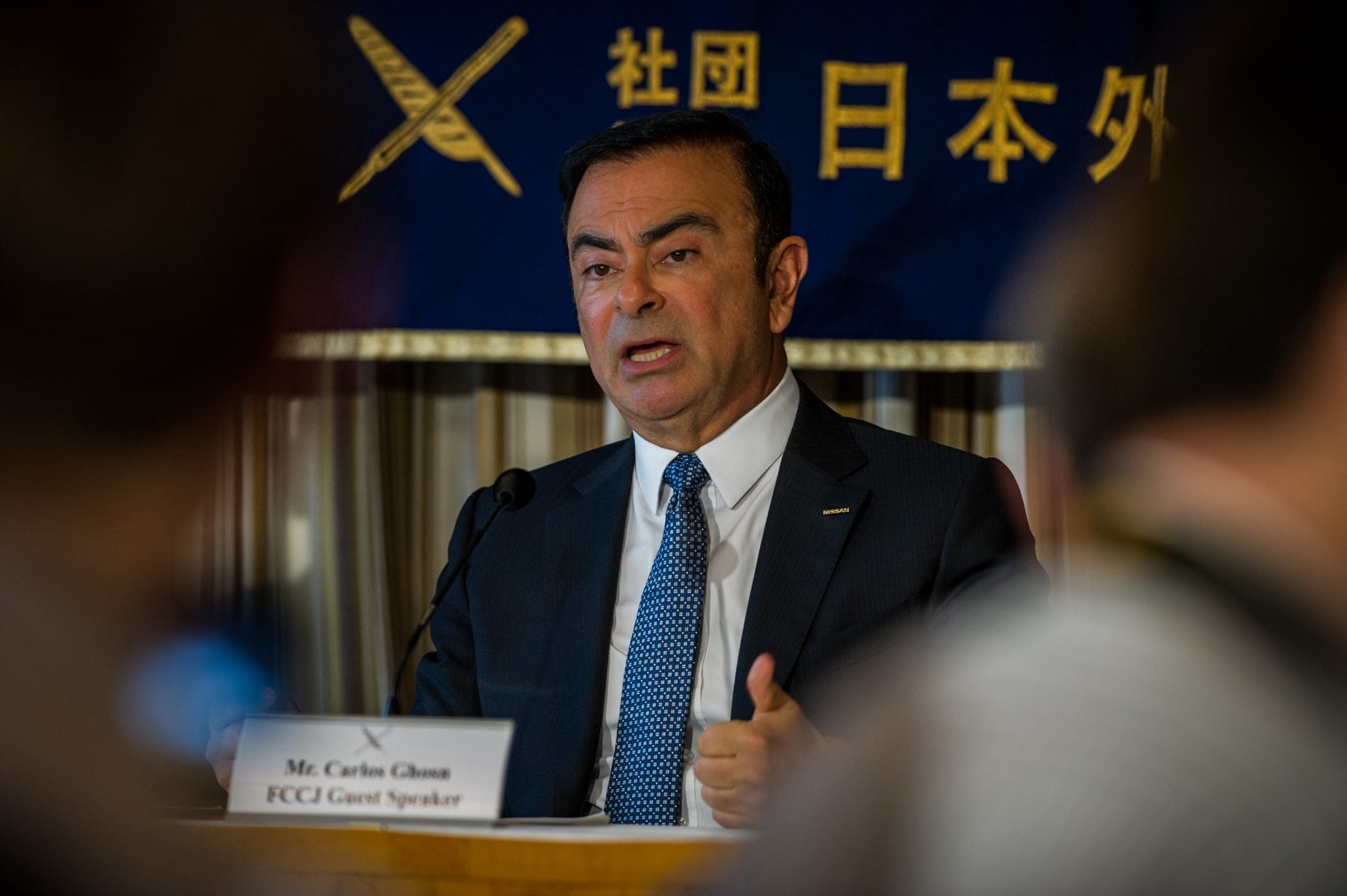 Chop Shop is a new online web series that will be premiering in a few weeks on Machinima that chronicles a group of car thieves as they work their way up the ladder on the hard streets of Los Angeles.  The crew’s goal is to become high level international players in the car theft business.

The main character in Chop Shop is Porter, played by John Bregar, a car thief that recently got out of prison after having served his time for 5 years.  He struggles to rekindle a relationship with his  ex-girlfriend Sofia, played by the extremely hot Ana Ayora, and their five-year old son he doesn’t know, since he was in prison.  Porter soon reconnects with his old partner-in-crime Caine, played by Rene Moran, who’s volatile and aggressive nature puts him at odds against Porter’s new life.  Porter doesn’t know how to choose between rebuilding a family he never had and friendships he probably need to break off.

In case you don’t know who that guy is at the end of the trailer it’s Robert Patrick.  He played the better and more technically advanced Terminator in Terminator 2: Judgment Day that Arnold Schwarzenegger had to fight.  That’s the best part of the trailer in my opinion.

The rest of it well… looks ok but I get the feeling it’s an amateurish online web series and not a real TV show.   I’m pretty sure the intention with the trailer was to show this is a real high production web series and NOT a lost cost production.  Somehow even with the muscle car doing a burnout and the sportbikes popping wheelies and whatever it still doesn’t look professional.  The series does have the backing of Paramount Digital Entertainment though.

“Chop Shop continues Machinima’s push to deliver our audience top level scripted series”, said Andy Shapiro, Vice President of Scripted Content at Machinima. “We can’t wait to see how the audience will react as the story unfolds week after week.” he continued.

“Chop Shop is one man’s journey from prison back to his hell on the streets of Los Angeles. Between the amazing action, you also find this struggle between returning to a life of crime and the family that he has to protect,” said director Elliot Lester.

“Our creative team has crafted a remarkable series for the digital space and Machinima is the perfect home for the show,” said Dani Bernfeld, Vice President of Paramount Digital Entertainment.

In case it wasn’t clear the target audience for Chop Shop is idiots between the ages of 18 and 35.  Obviously males and obviously douchebags, extremely douchey.  Actually what I should have said was videogamers and fanboys, at least according to the press release.  I imagine all the douchebags will love it.