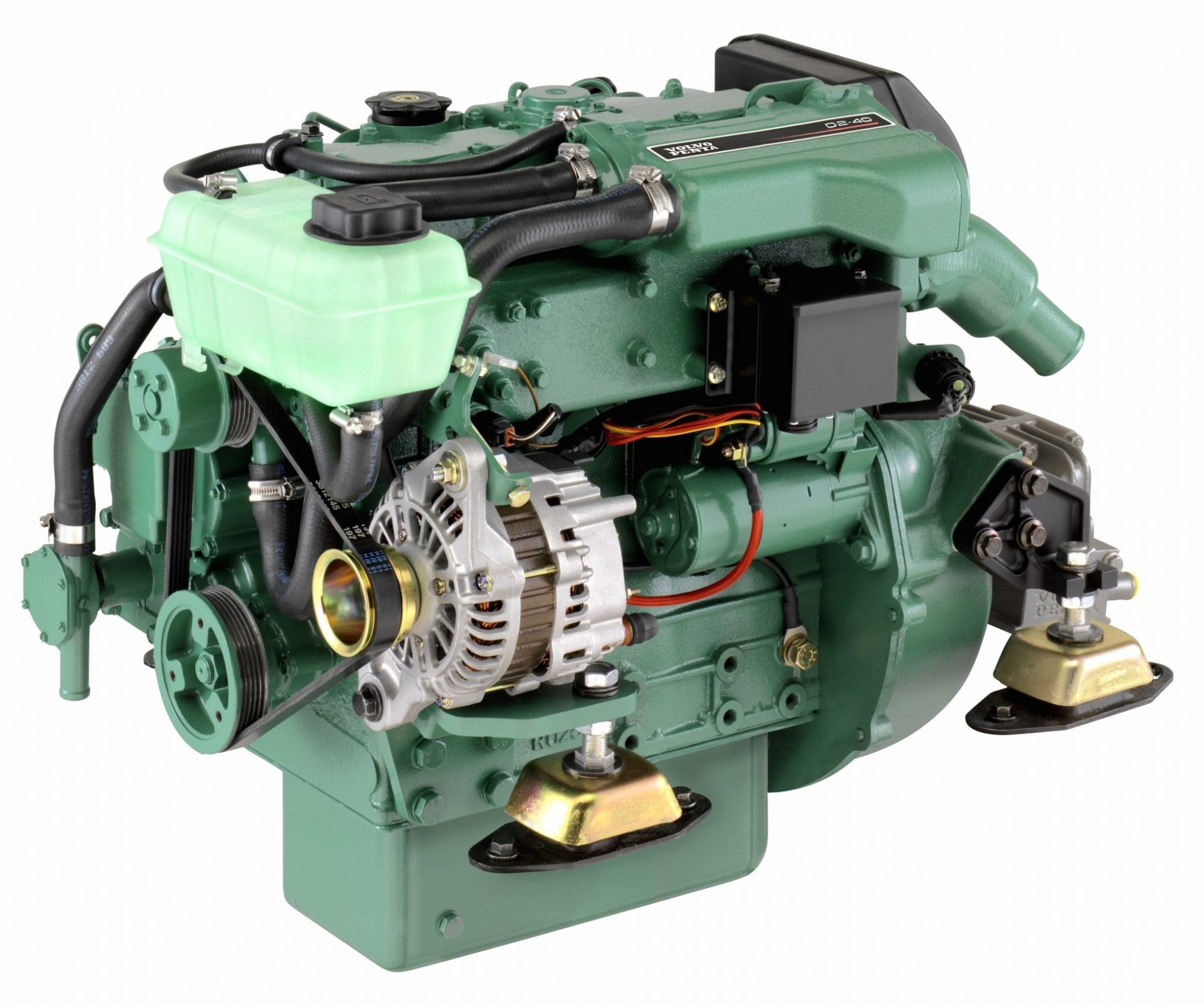 The US Court of Appeals for the District of Columbia Circuit has ruled that the Volvo Group should pay penalties and interest of approximately SEK 508 million (US$74.3 million) following a dispute between the Volvo Group and the US Environmental Protection Agency (EPA) regarding NOx emission compliance of diesel engines.

The ruling (read it here) is an affirmation of a District Court’s ruling that model year 2005 Volvo Penta engines violated the Clean Air Act as outlined in an Environmental Protection Agency Consent Decree issued to Volvo. The company took that to court, saying in a 2012 District Court claim that the Decree included engines not originally claimed in violation. When that court decided in favor of the EPA, Volvo filed an appeal and that appeal has now been denied.

The Penta engine is Volvo’s most popular boat engine and is sold globally.