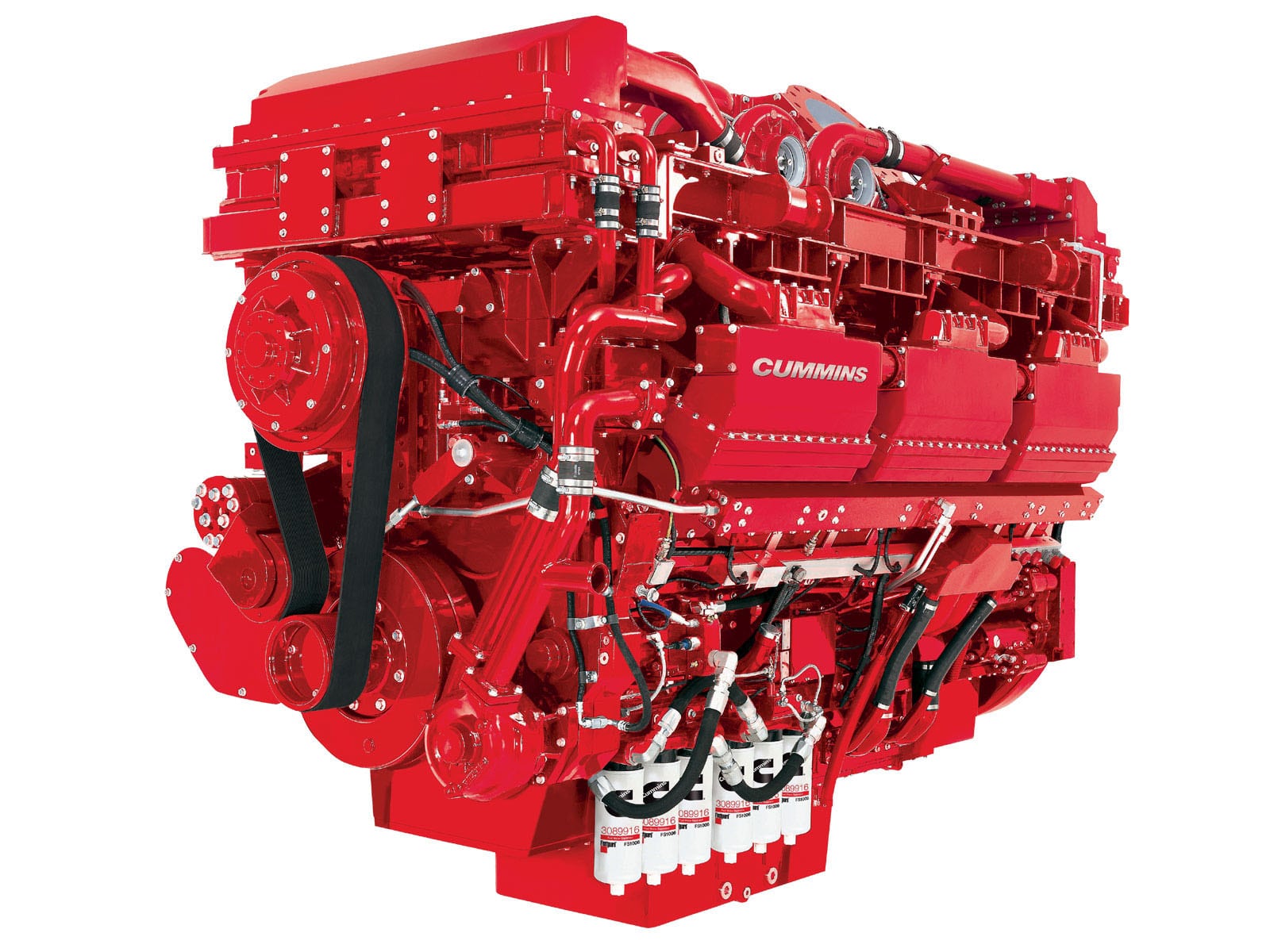 If you haven’t heard by now, there is a new designer in town, and he goes by the name Will.i.am. It might seem a little odd that the Black Eyed Peas rapper is teaming up with Toyota right now. This step is a move the two parties have been working on all year. Earlier this year, Will.i.am appeared in a promotional video for Toyota Lexus. His song, “Dreamin’ about the Future,” features in the video, which seeks to promote Lexus SUVs. The song also featured some new talent. Brazilian singer, Sérgio Mendes, offered some vocals for the track. Toyota posted the video to their YouTube page back in August with the promise that Will.i.am would also be in their next T.V. advert.

So, what does all this mean for Toyota? Well, it’s not out of the ordinary that a global company would use a global star to promote their brand. This collaboration seems to go deeper than that. Will.i.am is offering much more than just his image to the manufacturers. He is offering his designs and tech expertise as well. Everything you need to know about Toyota

The company has always been forward-thinking, and so this new collaboration is not a huge surprise. Toyota released the first Lexus range way back in 1989, and it quickly took off in the US. Lexus cars are luxury vehicles that now dominate a huge section of the global market. In fact, even UK retailers, such as the Inchcape Lexus company, have become household favorites. Over the years, the Toyota name has become a big brand. The Japanese company have had a long-standing relationship with the Saatchi & Saatchi company. Saatchi & Saatchi created some of the most famous and inspiring advertising campaigns of our time. Their work with Toyota has established the company as a global market leader. The company recently started working with a new advertising agency called Amplify. The agency is behind this latest campaign.

Everything you need to know about Will.i.am

Most people think that Will.i.am is just a musician. Whilst making music might be his main passion, there is much more to him than just a few great songs. Will.i.am has always had an interest in technology and innovation. In fact, the young entrepreneur spends much of his time inventing new gadgets and products. He holds the title of director of creative innovation within Intel Corp and has a huge hand in developing tablet software. He recently started a company, IAMAUTO, which specializes in car modification. He has always been vocal about his love of tech and motors in interviews. The fact that he has decided to work with Lexus makes sense, given that he is passionate about car design.

Why are they working together?

The collaboration comes as part of the Striking Angles campaign. Will.i.am designed a limited edition version of the Lexus NX. He and Toyota launched the design at an exclusive event in Paris. The award-winning singer was there at the event to talk about his designs and tweaks he made to the original vehicle. The two parties are working together on this clever marketing campaign. Lexus are promoting Will’s music through various mediums and advertising campaigns. They are also promoting him as more than a mere singer as he is working with their team directly. In turn, he is lending his name to the company. The collaboration works for both parties to elevate their brands. So, what tweaks did the singer make to the Lexus interior? Those of you who are familiar with Lexus interior design might think that there was no way of improving it, but there was. Will chose to include an embroidered leather floor to the vehicle as part of the special edition model. He also used a variety of materials to create a more luxurious feel to the car’s interior. It is no surprise, given that Will.i.am is one for extravagance, that the new vehicle features a range of high-end design tweaks.

Whilst we are on the subject of extravagance, let’s take a look at the new alloys Will has added to the Lexus. Not satisfied with the original alloys, Will added 22-inch alloys to the car. The alloys come in black or white, and look stunning as part of the car’s brand new exterior design. The external design was a huge hit at the Paris launch event, with many people commenting on the obvious improvement it made to the car.

As we already know, Will.i.am is a huge fan of gadgets. His work with various tech companies means that he has a great wealth of knowledge in the area. As such, it makes sense that the singer would improve the car in incredible ways. He has used the exterior of the car to create an awesome new gadget. Fitting external cameras to the vehicle, Will.i.am has created something brand new. The cameras allow drivers to take panoramic shots of the world as they drive around in the car. The car sends these photos to your smartphone using a standard Bluetooth system.

The limited edition car also has an exclusive mobile charging tray. The tray is the latest in phone technology and can charge your smartphone without you plugging it into a power source. All you need to do is drop your phone into the tray and leave it there. The tray can charge your mobile phone while it lies there. Of course, Will.i.am has not neglected the music system within his car. The NX features a huge 10-speaker stereo system that is ideal for playing Will’s latest tracks. If you have just read this review, and you think you want a new limited edition NX, we have some bad news. The new car is more of a promotional tool than anything else. In fact, the Will.i.am version of the Lexus NX will not go on sale to the public. Instead, the company has used it as a showcase of design and innovation – a prototype. 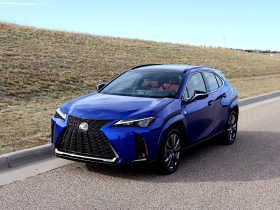