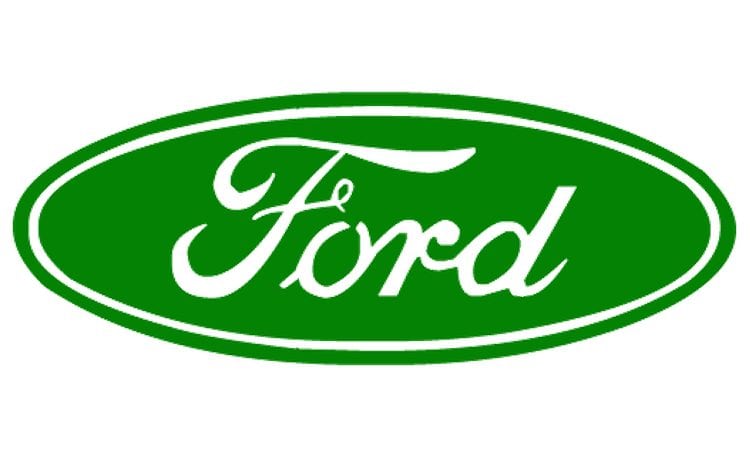 Jaguar Land Rover has just taken car technology to a whole new level. There are so many exciting new developments in car tech right now, it’s hard to pick a favourite. Self-driving cars are just around the corner. We’re now witnessing the birth of laser headlamps and wireless internet in our cars. But, if we were forced to choose a favourite, we would definitely choose this new technology from Jaguar Land Rover.

What they’ve come up with is straight out of a sci fi film. In fact, it’s much more closely related to video games. Anyone who’s ever played Grand Turismo or even Mario Kart knows the concept of ghost cars. They’re a little ghost version of yourself that you’d race against. They indicate your fastest lap and you’re racing to beat it. Jaguar Land Rover’s concept isn’t quite the same (we think that would make for very dangerous roads!) but the idea is similar.

Jaguar’s ‘ghost car’ solves a major problem in our driving culture. While satellite navigation systems have become the norm in our vehicles, there is still some danger. They require the driver to look down at a map or input information on the move. Jaguar Land Rover have entirely removed this dangerous process. Instead of a sat nav map, Jaguar propose to display a ghost car as a digital image on your windscreen. Jaguar will create an entirely digital windscreen that will create a heads up display for the driver. It makes use of what tech circles are calling ‘augmented reality’. It is the process where digital information is presented in front of us to enhance the world around us. In this case it would be the digital image of a car driving ahead of you. This has a number of practical functions. First of all, it will help you keep the distance from the car in front of you. With a projected car in front, you’ll never get too close to a real car.

Secondly, it will act as the navigation tool. Once you’ve set the destination in the Jag, the ghost car will simply drive to the location. Give it the directions to H.A. Fox in Cheltenham and it’ll take your Jaguar straight to the dealer for service. All you have to do is follow it. It’s so simple. It cuts out the dangerous process of distractions. At the same time, the digital windscreen will display arrows and highlight roads so you know where to go.

This isn’t the only trick that Jaguar Land Rover have up their sleeve either. In the same announcement, they unveiled their 360 degree vision concept. It will essentially make the pillars of your car invisible. It will remove the blind spots at the edges of your windows. To do this, there will be a series of tiny, mounted cameras on the outside of the car. They will feed the image of the outside world onto thin screens that run down the pillars. It will make them appear to be invisible and you’ll see a full 360 degrees around the car.

We don’t know about you, but we can’t wait to see this technology in action.