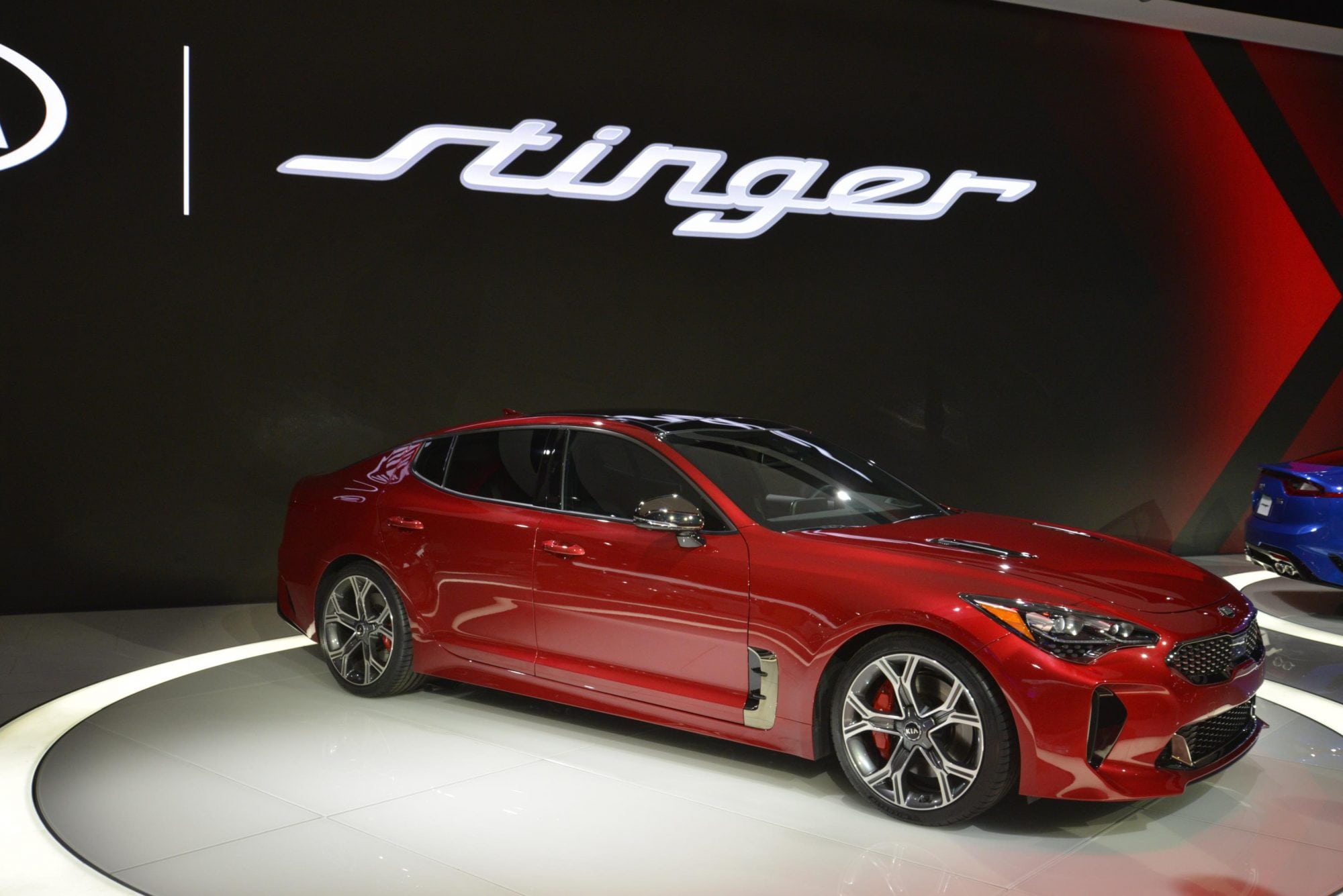 Among the main attractions consigned for the Mecum Kansas City auction is a 1970 Ford Mustang Mach 1 Twister Special (Lot S90.1). One of only 96 Twister Specials built in October 1969, this example experienced a photo-documented, complete restoration in 2014 at RJ Restorations in Minnesota and has earned multiple awards since. The Ron Deffenbaugh Collection is also a featured grouping consisting of 40 cars and trucks, most of which are extremely low-mileage vehicles including 18 Corvettes. Other featured consignments include a matching-numbers 427/390, frame-off restored 1967 Chevrolet Corvette Convertible (Lot S67) and a1967 Cadillac Eldorado Biarritz Convertible (Lot S86), one of just 1,800 produced.

The auction is open to buyers, sellers and spectators with general admission tickets available at the gate for $20 per person, per day; children 12 and younger receive complimentary admission. Bidder registration is $100 and includes admission for two for all three auction days. Doors open each day at 8 a.m. with the auction beginning on Thursday, April 23 at 1 p.m., and on Friday, April 24 and Saturday, April 25 at 11 a.m. NBC Sports Network will broadcast 9 hours of auction coverage, and a live stream of the entire auction will be presented at Mecum.com.