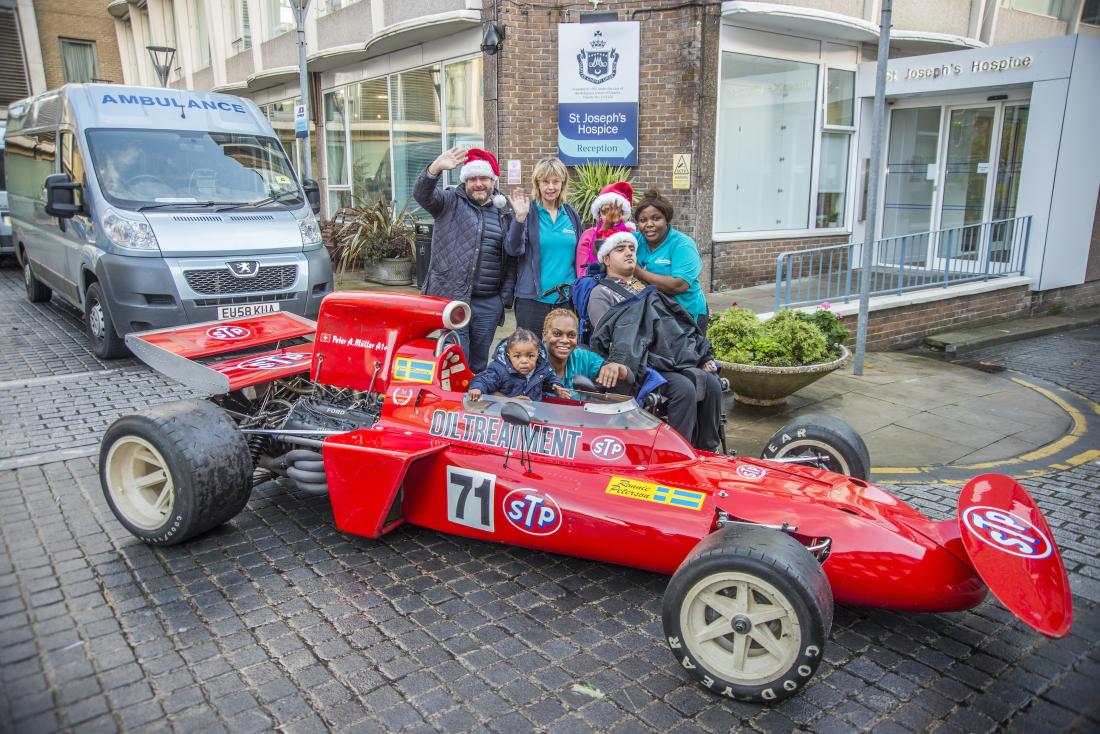 Santa’s Faster in an F1 Car

For the first time in 18 years, F1 giant McLaren has decided to change its color scheme. The team unveiled its new revised models at the Spanish Grand Prix (8th-10th May). It marks just the second major color change since 1974. So what can you expect from the new look? The changes that have been made have helped to give the car a modern, classy look. The once-prominent silver lining has now been replaced by a sleek graphite grey with bright orange highlights. It isn’t just a style overhaul however; the new color scheme has a practical purpose too.

As reported by the BBC, the color change has been added to optimize the car for racing in both night and daytime conditions. Both Jenson Button and Fernando Alonso raced in the newly designed models at the Spanish Grand Prix.

It is no secret that McLaren have had a disastrous start to the season. They have struggled to gain even one Championship point due to the lack of power in comparison to other cars. As featured in the Western Morning News, improvements have been made to the Honda power unit and the chassis. This has provided some hope to the team that things could soon start to look up.

The team’s renewed partnership with Honda last year has signified the promise of good things to come. Despite changes regarding engine rules, the company is adamant that it will not be affected. It is working on a brand new engine for the McLaren team which will hopefully be fully operational by 2016.

So while fans of McLaren may be getting frustrated by the disappointing start to the season, there are better things to come. Honda is playing more of a long-term game, focusing on progressive success, rather than simply focusing on the immediate season. So while the team may be lacking so far, the new planned changes to its cars will no doubt see a complete change of luck.

Improving the drivability and reliability of the cars over time will also ensure that the engine can be used a lot more forcefully, increasing power and performance.

It isn’t just the McLaren team that are unhappy with their current cars. There has been a lot of rumblings in the F1 world for some time as drivers feel the cars are too slow and are held back by artificial restraints. Following this, the bosses have put together a planned set of changes. Re-fuelling will be introduced again along with a step-change in speed.

Just like all drivers – learner to expert – have to fall back on the rules of the road as the building blocks for driving success, F1 bosses are looking to go back to the core qualities that make the sport such a success. McLaren needs to keep up with the times and while a color change shows intent, the substance to back up that style is needed to ensure success going forward.

McLaren is embracing a new era by changing its color scheme – the key long-term question will be whether it’s new engine can back up the sleek new-look. 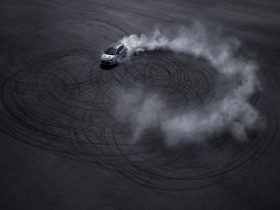