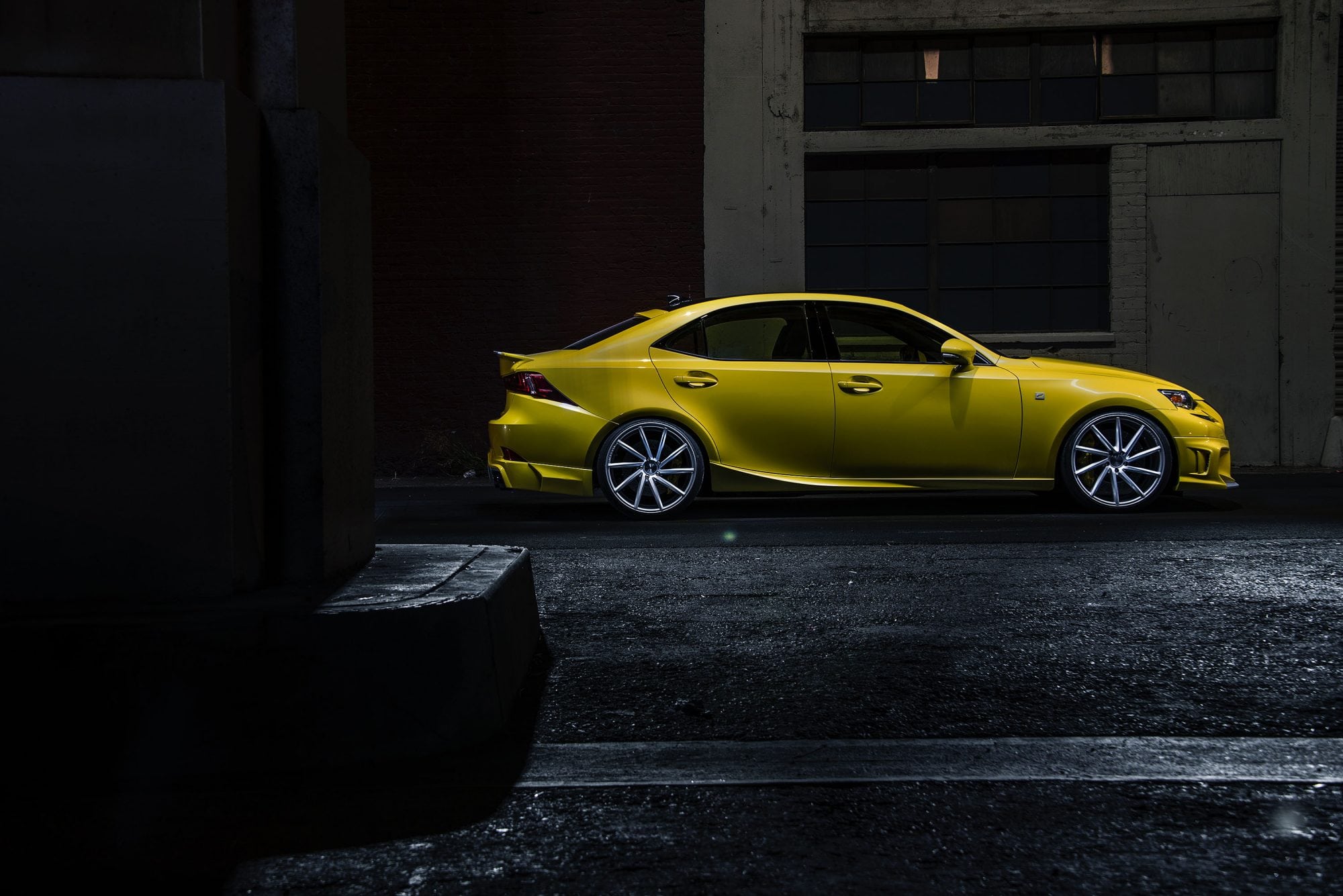 The 2015 model year marks the end of the Venza’s production. Toyota is sending it off with a bang, finally finding the right balance for the wagon. The midsize crossover segment is very competitive and the 2015 Toyota Venza sits right in the thick of it. The Venza is being discontinued because, in the sea of excellent offerings, the Venza fails to stand out. With increased competition and the Venza’s price point being so close to the more family-friendly Highlander, consumers have been looking elsewhere.

The 2015 Toyota Venza sees several updates to packaging, but otherwise remains the same. We note that the touchscreen interface and rear backup camera are now standard across the board. These changes, and others, finally make the Venza competitive in our eyes. As a two-row, five seat wagon-style crossover, the 2015 Venza has some high points. All of the best attributes of the 2015 Toyota Venza are in the interior. Similar to the larger Highlander, the Venza has a host of small details that make the interior more ergonomic and functional for everyday use. Items like the integrated cell phone holder, with a pass-through charge cord slot to the USB plug, an elevated and flowing dashboard for more knee room, and cup holders and cubbies aplenty are examples.

Materials quality is generally good, though some hard and somewhat cheap plastics can be found. For example, the dashboard’s upper section is smooth and eye-pleasing, but the lower portion has rough plastic that clashes with that. Upper trims with their better interiors improve on these downsides somewhat, especially in door coverings and added faux wood trim.

The interior of the Toyota Venza is spacious and accommodating for most uses. Seating up to five, two child safety seats or three across can be in the back seat without much fuss. The cargo area is good-sized, though the lower roof compared to more square-ish crossovers does give a space disadvantage. As a grocery-getter and family toter, the Venza does well.

Front seating is very good and the driver’s cockpit is nicely done with controls all within easy reach. A 2.7-liter four-cylinder engine is the base offering for the Venza. This produces 181 horsepower and 182 pound-feet of torque through a six-speed automatic transmission. Both front-wheel and all-wheel drive are available. The EPA rates this engine at 23 mpg combined in FWD and 22 mpg for AWD.

The upgrade engine is a 3.5-liter V6 that produces 268 hp and 246 lb-ft through a six-speed automatic. This engine option adds a standard towing kit, giving the car up to 3,500 pounds of tow capacity. The EPA gives the V6 a rating of 22 mpg combined in FWD and 21 mpg in AWD.

The better engine offers little efficiency sacrifice for better performance and capability. Our time in the car showed the V6 economy ratings to be realistic in the real world. Out on the road, the 2015 Toyota Venza is a solid, easy drive. Family ergonomics are very good in this crossover and its maneuverability and visibility are also very good. The Venza’s chief appeal over the larger and similarly-priced Highlander are these more car-like attributes.

When driving around town, the 2015 Venza offers a good drive and absorbs potholes well, It adds confidence to the driver, though peppiness from a stop sign or light with the four-cylinder engine can be lacking.

On the highway, the Venza does very well. It’s relatively quiet, rides smoothly along the road, and gives confidence with just enough bulk to feel safe in traffic. Power delivery through the smooth-shifting six-speed is excellent at speed.

Chief competition for the Venza includes the excellent Nissan Murano, the smart Subaru Outback, and the bigger Toyota Highlander.

Three trim levels with re-distributed content and the addition of standard features like the rearview camera have gone a long way to improve our view of the Venza. Our only contention now is with price points, which still put the Highlander as a better offering on many fronts. That said, though, the 2015 Toyota Venza, now in its last year, is a good vehicle with a lot to offer families in need of a more maneuverable but still midsized crossover. The V6 is a must-have upgrade for this Toyota.

Test Period Length and Limitations
The Venza was a manufacturer’s press loan for about a week. During that time, about 208 miles were put on the vehicle in mixed in-town and highway driving with varying passenger loads. Full specs of the loan vehicle can be seen here (PDF).