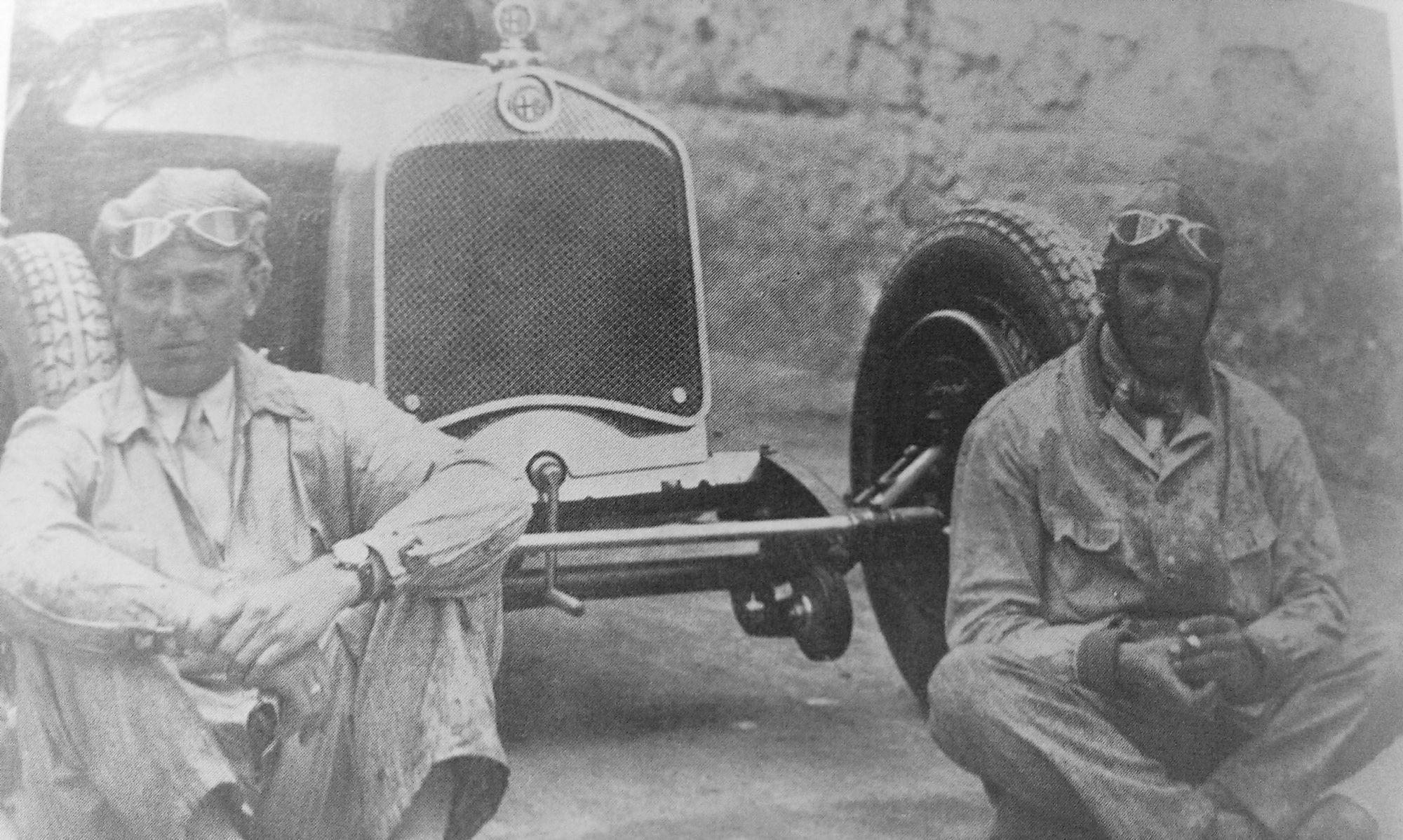 Written as an epic, this novel follows some semi-fictional racing heroes from one of the most overlooked periods of automotive sport. Most of us who are car and motorsport fans are aware of the fast-paced, dangerous, and personality-fueled racing that took place at the turn of the 20th century through to the First and Second World Wars. This novel explores racers from the “other side” during WWII. Built on legendary characters and unusual personalities, this novel draws from real-life rivalries, characters and events during the 1930s and 1940s when drivers from Italy and Germany were vying for world domination of the motor circuits just as their governments vied for military domination otherwise. Political intrigue, triumph, disaster, and even romance are all there in this book.

It takes a little while to get pulled into this novel, as the beginning spends considerable time laying groundwork and setting the tone as Sandro Martini, the book’s author, works into the story. Once it gets rolling, though, it’s a serious page-turner as races come alive, pit stop fistfights ensue, and politics begin to play a heavier role in the automotive racing world.

The characters are true to life and deep. Tensions between political and social factions weigh heavily on the tone as races such as the Normandie and Bremen pull from multiple continents and the people thereon.

Probably the most compelling takeaway from the book, however, is the vivid way the early days of motor racing are brought to the page. Drivers didn’t just steer the car and occasionally change gears. They often fought to keep their vehicles running and to avoid the pressing crowds on the roadways. Equipment was rudimentary, cockpits were open to the elements, and goggles often became uselessly covered in bugs and debris. Yet the drivers pressed on at breakneck speeds hoping to grasp at glory.

A well-written, deeply involved book, Martini spent more than a decade researching and writing this novel. The time and work paid off as this compelling snapshot of European racing in its earliest days showcases the period and the people within it. Well worth the read.

You can find Tracks: Racing the Sun on Amazon or visit the author’s website for the book at TracksRacingTheSun.com. Our own Nicolas Zart interviewed the author, which you can find here.

Note: we received free review copies of this book from the publisher.