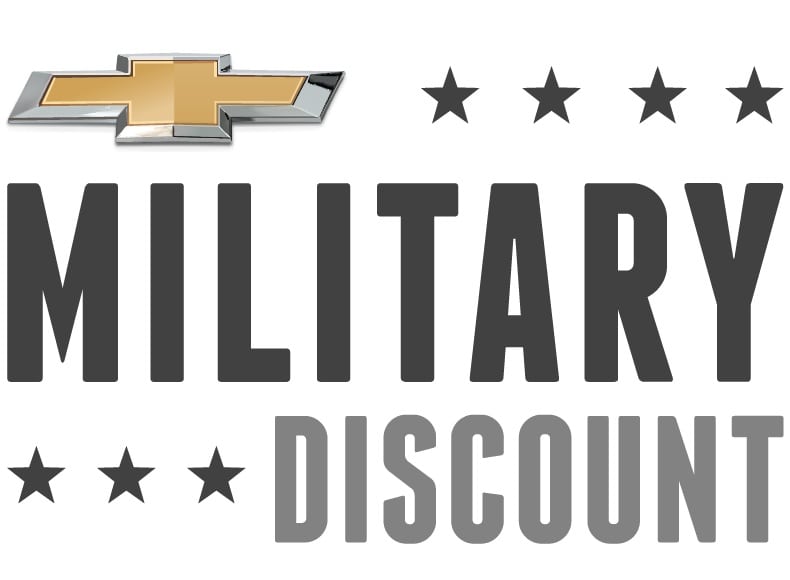 Star of the line-up on Friday September 4th is a 1962 Ferrari 250 GTE Series II 2+2 Coupe, a car that was delivered straight from the factory to the Paris Motor Show stand; its vast history file even featuring pictures of it gleaming in the exhibition hall. Following its Paris Motor Show debut, this 250 GTE spent the majority of its life in Lille, France, passing through the hands of several owners including a Ferrari dealer who kept it as part of a private collection.

Treated to a full engine and transmission rebuild in the last decade – work which also included refurbishment of its original Borrani wheels and a new Orbisoud stainless steel exhaust system – it was brought to the UK in 2013, where the process continued with a bare metal respray and a painstaking interior restoration. Finished in Celeste with a Beige hide interior – its original colour combination – it carries full Ferrari Classiche certification confirming the originality of its engine, gearbox and chassis. A fascinating car and the finest example of a 250 GTE that Silverstone Auctions has ever presented for sale, it represents outstanding value at an estimate of £300,000 – £350,000.

Another elegant Ferrari four-seater offered for sale with a vast history is a 330 GT 2+2 Series I. Ordered on July 9th 1964 through Maranello Concessionaires Ltd, it is one of only 49 right hand drive examples produced. Never wanting for maintenance throughout its life, this is one Ferrari that has been diligently looked after, having received an engine rebuild in 1986 and many thousands of pounds spend to date. It has even enjoyed a brief weekend racing career, achieving a first in class and fourth overall at the Thruxton Bank Holiday Novice Championship on the May 4th 1987. Purchased by Mohamed Al Fayed in 1989, it benefitted from £30,000-worth of expenditure during his ownership and, in the hands of another custodian, has been sympathetically renovated.

Looking stunning in its metallic blue paintwork accentuating the iconic Pininfarina shape, this 330 GT is complemented by its original Borrani wire wheels. One of the fastest cars of the early-to-mid sixties era, it is an excellent and honest example of a car Enzo Ferrari himself once described as his favourite. With growing desirability in the collectors market and the sensible guide price of £190,000 – £220,000, this Ferrari 330 GT 2+2 Series represents a great opportunity.

The successor to the 330 GT, the 365 GT 2+2, debuted at the Paris Motor Show in October 1967 – and Silverstone Auctions is very proud to present a 1970 RHD example at Salon Privé. Spending time in the UK and France – where it was even on display in the Museé Automobile de La Clayette – ‘ANM 397H’ has benefitted from complete but sympathetic refurbishment with all mechanicals and cosmetics overhauled and much money spent. Supplied all original driver’s manuals, full history and now reading 87,000 miles on the odometer, it is presented beautifully and has a lovely patinated beige interior.

Finally, completing the quartet is a highly desirable 1972 Ferrari 365 GTB/4 ‘Daytona’ which was delivered to a Mr. R. Minnick of New York in Argento Metallizzato silver with contrasting Black leather interior.

This much-loved car has been the recipient of well-documented maintenance and mechanical works since 2005 to keep it in top running order, including a gearbox rebuild among other refurbishments. Beautifully presented and boasting original features such as the correct Cromodora wheels and Becker Mexico stereo, and a 2012 report by Ferrari Historian, Marcel Massini, this Daytona is entered into auction at a very fair guide price of £500,000 – £550,000.

Nick Whale, managing director of Silverstone Auctions, said: “These four Ferraris represent some of the best cars we have ever presented for sale and will, without doubt, attract some fierce bidding at Blenheim Palace.

“They all feature fascinating histories and have been cherished throughout their lives, with detailed maintenance records and fabulous original colour combinations. It is so rare to find such high quality cars – and we at Silverstone Auctions are very proud to bring them to the Salon Privé Sale. With a host of other high-end classic and modern cars appearing on our lot list, the atmosphere in the sales room will be absolutely electric.”

For the full list of lots in The Salon Privé Sale, please visit: