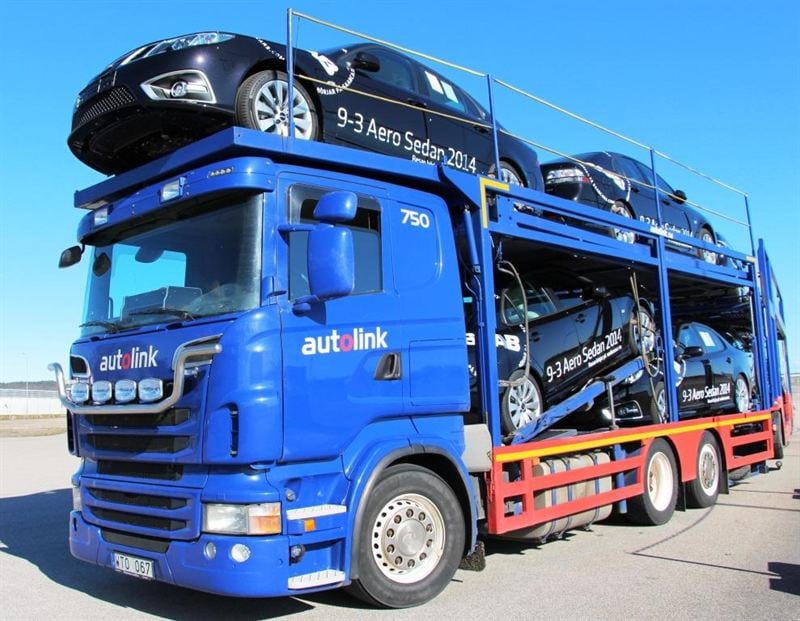 Electric Saab 9-3 are selling in Sweden

Jaguar North America today announced it will expand the price range of the F-TYPE lineup in the U.S. for the 2017 model year to include new entry-level coupe and convertible models which lower the introductory price of the F-TYPE Coupe & Convertible to $61,4001 and$65,4001respectively.

The 2017 line-up of Jaguar sports cars will continue to consist of the F-TYPE, F-TYPE S and the range toppingF-TYPE R. The addition of a new entry price level for 2017 Jaguar F-TYPE builds upon the pricing realignment strategy announced as part of The Next Generation of Jaguar for the 2016 model year in which an improved competitive value position was brought to market through a combination of new entry priced models, increased standard equipment and lower MSRPs that all help the brand target the heart of the luxury market.

The new entry model F-TYPE will feature a supercharged 340-hp 3.0L V6 mated to the 6-speed manual transmission. Entry models with rear-wheel drive and Quickshift automatic transmission configurations will also be available. The new derivatives come standard with a fixed metal roof in the coupe configuration and a new 6-way adjustable partially electric seat, as well as new standard features such as a valet mode and solar attenuating windshield glass. On an equipment adjusted basis, this new model represents an overall savings of about $1,700 over the previous model year F-TYPE and gives customers a new lower price point for getting into the vehicle.