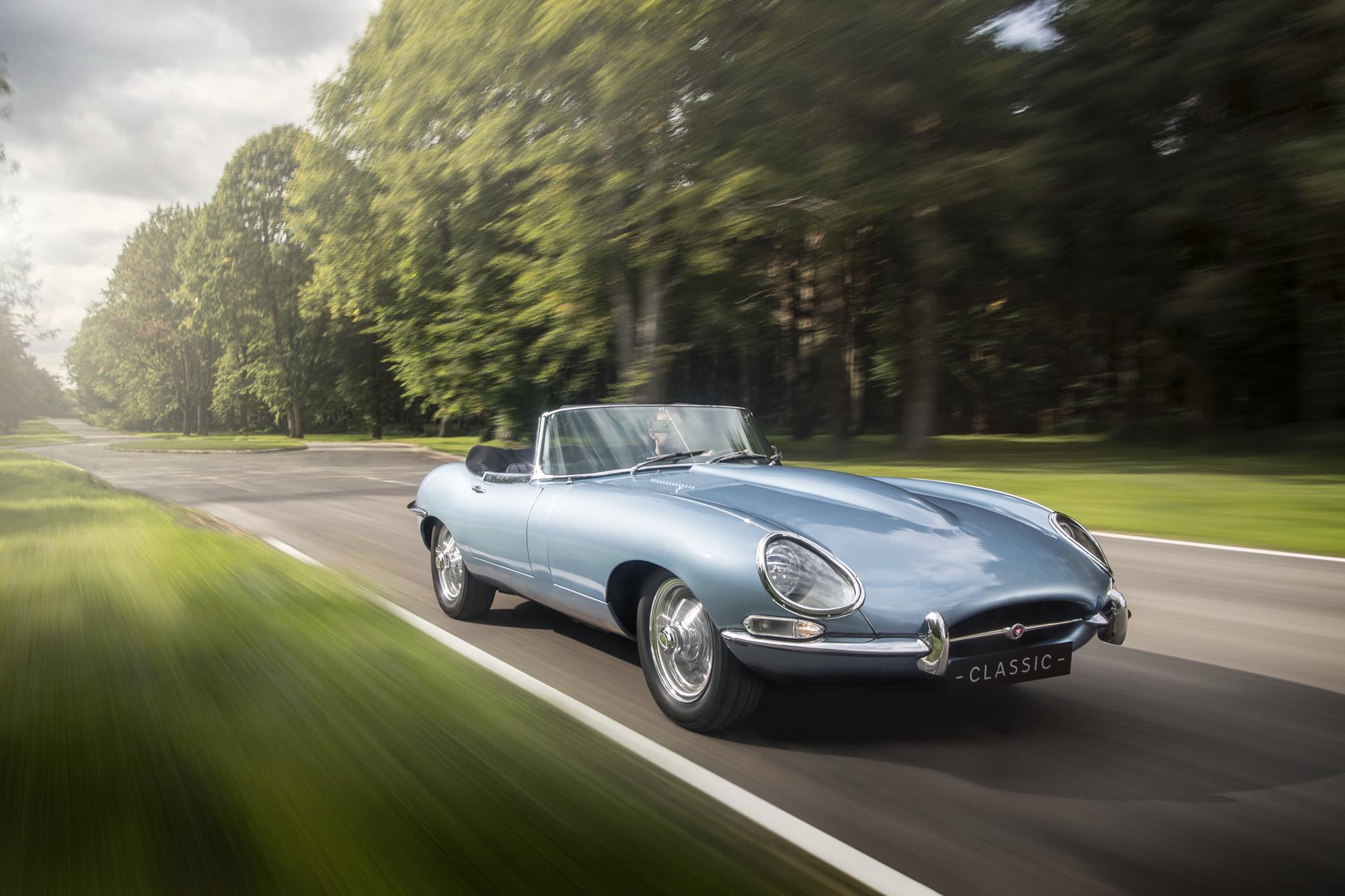 Porsche have been developing the prototype of their mission E for some time; it was finally unveiled in September 2015 and Porsche look set to build this beautiful sports car and take on Telsa at its own game.

Porsche is not new to the world of electric motors and cars. The Panamera and Cayenne are hybrid cars already in production and doing very well. They have also created a hybrid racing car which has done extremely well on the track. They have even created a gas-electric supercar; which erased the competition at the famous Le Mans circuit this year.

The Mission E is set to be a four door car with four luxurious seats; the batteries will be set low in the car, just as they are in the Telsa. This improves handling as the center of gravity remains low. In many ways it will be a vastly superior car to Telsa’s latest Model S P85D:

Telsa have been making electric cars for many years, their latest version can go from zero to sixty in under three seconds. Porsche, with their first electric car, can get from zero to sixty in three and a half seconds. They have managed to produce six hundred horsepower from the electric engine, although it is not yet clear whether it will have one engine per wheel or axle.  Telsa’s latest offering is only capable of three hundred miles on one charge, Porsche have already achieved three hundred and ten miles in one charge.

One of the biggest issues with any all electric car is that once the batteries have run flat you have to wait for them to recharge. Porsche have already found a way round this! Telsa takes around thirty minutes to put an eighty percent charge into its vehicle. Porsche has managed to reduce this to fifteen minutes by using an eight hundred volt charging system.

The Porsche will be the first production car to feature a camera which detects the mood of the driver and will play music according to their mood. It has a space age interior; the dashboard is simple with all the key displays in front of you. You may feel like you are in a spaceship instead of a car! Porsche also has the advantage when it comes to the looks of the vehicle. Although Telsa have made some beautiful cars, the prototype of the Mission E looks absolutely stunning; it features a flawless body which looks like it is all one piece.

Although there are the tell tale signs of a Porsche clearly visible, it also manages to look a cut above anything else on the road. And that’s exactly what people want. Those passionate about the latest cars models on the market want the fastest, coolest and smoothest to drive vehicles. In one word, they want innovation and that’s exactly what Porsche is offering them.

Once the car is produced; and Porsche has recently announced the investment of over a billion dollars to make it a reality, it will come with a considerable heritage. Porsche is one of the most recognized, respected and well established car manufacturer’s in the world. It will generate interest simply because if the heritage and racing pedigree which come with the vehicle. There is no doubt there will be a long waiting list and the incoming funds will help Porsche to fly ahead in the advancement of the electric car.

The Mission E may do more than give Telsa a run for its money; it could be the start of a new generation of electric cars, which charge quickly and can outperform the majority of naturally aspirated engines. It will lead to more Porsche electric cars and other manufacturers will be quick to utilize the technology and compete. The Mission E really could be a game changer for the electric car market.

The battle is on! Both Tesla and Porsche are great car manufacturers; they’re great competitors too. Then again, each of these two companies has its own fans. Some might prefer Porsche and its groundbreaking infotainment systems and hybrid cars; others would go for Tesla’s fast models. Either way, these two will soon go head to head. We’ll just have to see whether Mission E or Tesla wins the title for the most pioneering car ever produced.

By John Smith and Design911.co.uk!