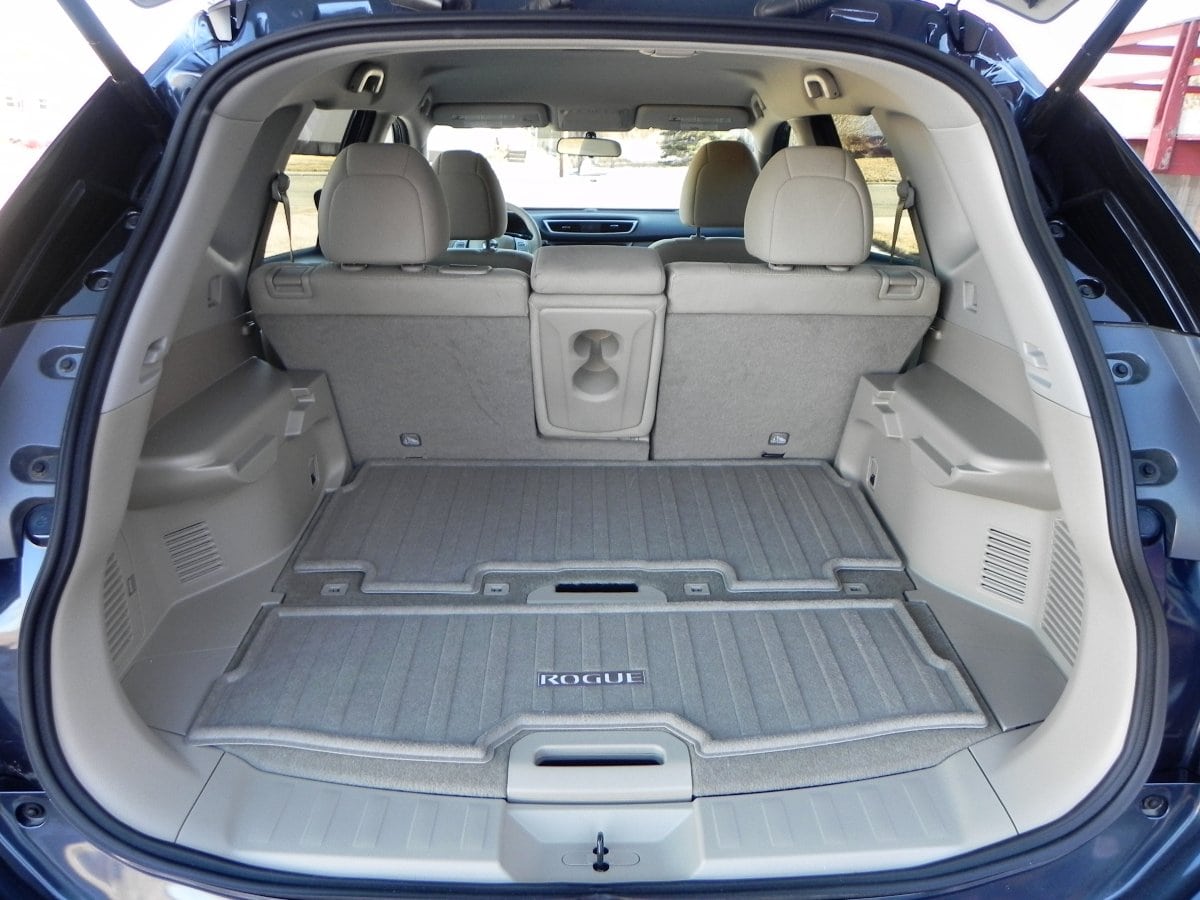 How good is the Hyundai Genesis? It’s so good that the Korean automaker has decided to launch an entire luxury product line (similar to Lexus and Acura) using the Genesis name.

It seems apropos because the Hyundai Genesis was the Korean automaker’s first offering in the luxury car segment. And it was a huge hit. I’ve seen the 2017 Genesis G90 at the Detroit Auto Show as well as other concepts from Genesis, and if things hold like that, the Genesis brand will indeed challenge Lexus and Acura.

This week, I drove the 2016 Hyundai Genesis 3.8 with all-wheel drive. After a redesign the previous model year, this year, the Genesis remains mostly unchanged, but you can see a bright future from all the features that make the Genesis a legitimate luxury sedan. The looks of the Genesis are significantly different than any Hyundai on the road. And for this model year, some small changes are noticeable. HID head lamps really add pizzazz to the Genesis, while LED daytime running lights are now standard. My tester, the 3.8, also now has LED fog lamps, which further jazz up the front end.

The styling of the Genesis is refined. There’s nothing over-the-top about the Genesis’ appearance. It’s meant to be elegant, and it hits that mark. You could argue that, at least with this Genesis, that Hyundai is playing it too conservative (just as Toyota does with Lexus). The bold styling and design I saw in Detroit from the G90 would’ve been well served on this Genesis too.

When talking about the overall performance of the Genesis, it’s important to note the dimensions of this sedan, because the Genesis is a lanky luxury sedan. It has a wheelbase of 118.5 inches and and a total length of almost 200 inches. While it has an aerodynamic, sleek exterior, it simply can’t be ultra-maneuverable and spry due to its size. And yet, the Genesis manages to offer amazing performance providing both a smooth, refined driving performance, and just enough exhilaration to make it fun. There are two engines available for the Genesis, a 3.8-liter V6 and a 5.0-liter. If raw power is what you seek, then the 5.0 would be the ideal choice as it shakes off some of that refinement to the tune of 420 horsepower. Meanwhile, my tester, the 3.8 produces 311 horsepower. That’s a nice number and when mated with the eight-speed automatic transmission and AWD, the 3.8 is a refined, confident performer. The Genesis makes for a nice executive car and daily commuter for someone seeking a little refinement and a lot of comfort. And with the 3.8-liter engine it also still falls under the category of fun to drive.

Inside, the Genesis really separates itself from some of its other Asian luxury competitors. Soft leather seats are standard for all trims. Faux wood accents blend beautifully with the refined, but minimalist theme of the interior. The cabin and organization of all the knobs is clean and simple.

The five-passenger Genesis can boast true comfort for all five passengers. With the slope of the C-pillar, passengers over six feet tall may find headroom to be impeded, but otherwise, the ultra-quiet cabin is one of the biggest plusses of the Genesis. There are only two trims of the Genesis, each based on the engine size. However, both the 3.8 and the 5.0 can have specific options added to it. My tester had all three package options, Signature, Tech and Ultimate. The Signature package has a true panoramic sunroof, sensor-based technology and a telescoping steering wheel. The Tech package has adaptive cruise control and seven-inch touchscreen. The Ultimate package brings gorgeous matte finish faux wood trims, aluminum accents, 17-speaker sound system and a color windshield-mounted display.

Fuel economy rating for the Genesis 3.8 is 16 mpg/city and 25 mpg/highway. In a week’s worth of driving, I averaged just under 19 mpg. For a V6 engine, the fuel economy was a little disappointing. The 5.0-liter V8 has an EPA rating of 15/23, which makes me want to just have more power if the fuel economy is going to be so similar.

Hyundai is on the cusp of something special. It started with the Genesis, and will become a new luxury brand that will push the competition and raise the bar in a segment that can be a little stagnant and boring.