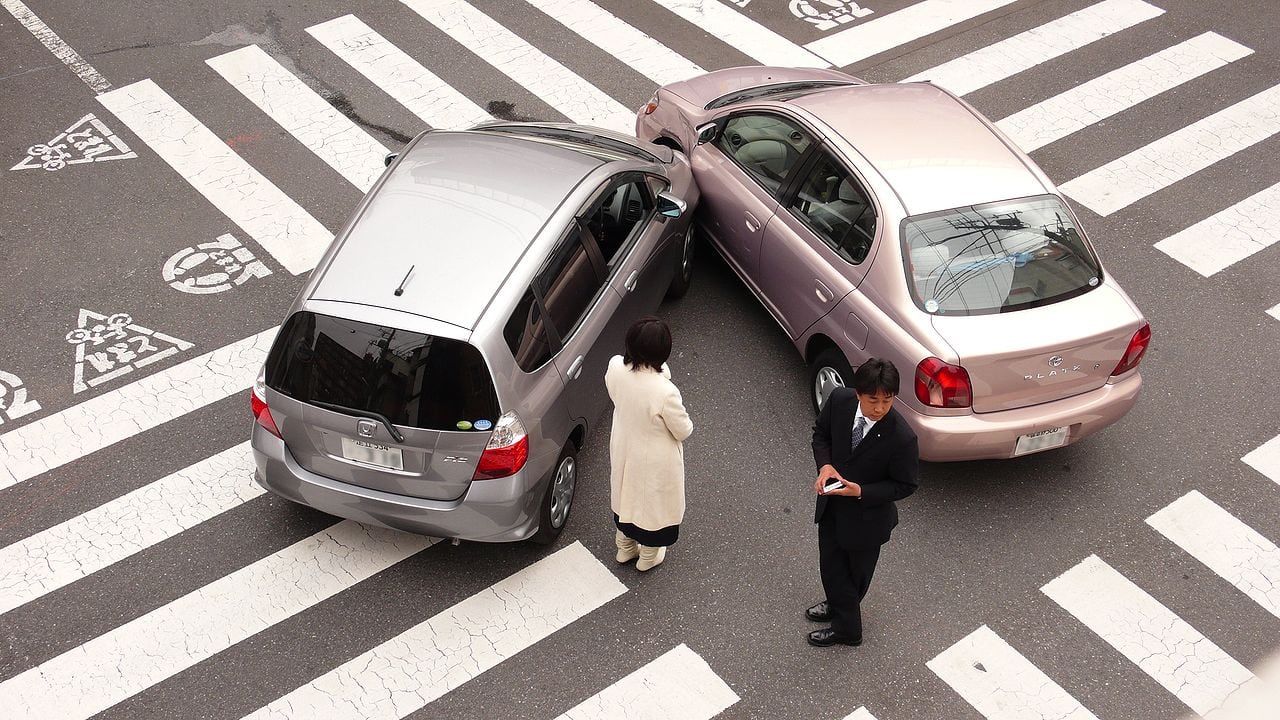 As a professional footballer, you usually get paid an eye-watering amount of cash. In fact, your weekly earnings would equate to most people’s annual ones! One of the distinct advantages of such a vocation is the freedom to buy whatever you wanted!

Cars have long been a status symbol for many people, footballers included. If you were a high-ranking international football player, what cars would you own? Well, here are five examples of what many footballing heroes like to drive in their spare time:

Arguably one of the most luxurious vehicles anyone can buy is the Range Rover Sport. The distinctly British SUV is even a firm favorite with the UK’s Royal Family!

A high-performance vehicle to hail from the British Isles is the Jaguar F-Type. The supercharged V6 boasts 335 hp in standard form, rising to 556 hp for the V8 SVR edition.

Unless you’ve been living under a rock, you’ll know the Bugatti Veyron is the fastest road-legal car in the world! It can achieve a jaw-dropping top speed of 258 mph from its 1,000 hp motor!

The gull-wing doors might have gone, but that doesn’t mean the GT isn’t an attractive car still! With 456 horsepower under the hood, it’ll do 0-60 mph in a mere 3.7 seconds.

Many footballers such as the Argentinian striker Gonzalo Higuaín own a Ferrari. One of the most popular models by footballer standards is the Ferrari 458.