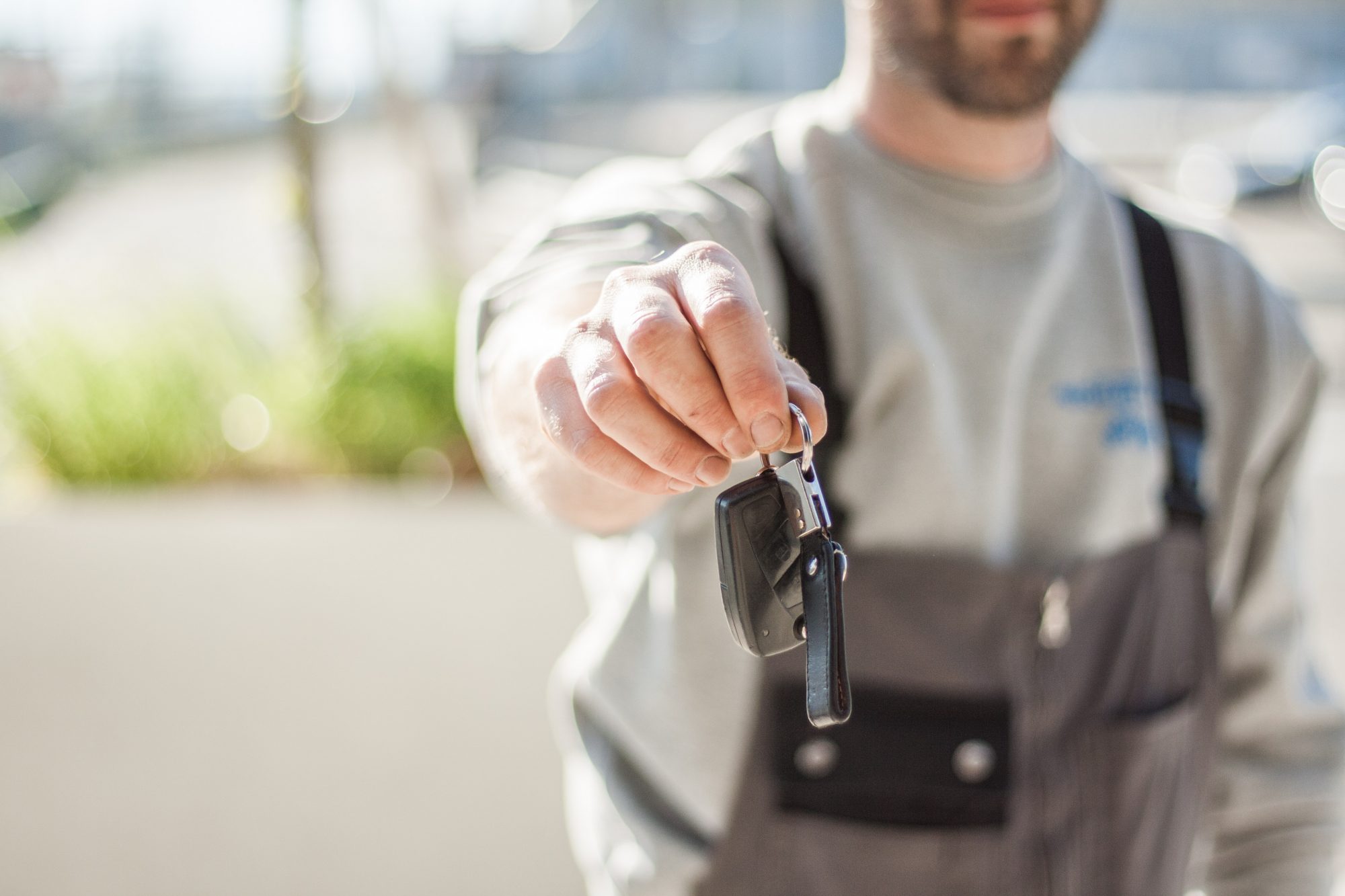 As a new driver, you’ve got so much to think about. You’re still learning how to navigate junctions and how to reverse into a parking space, which puts other things on the back burner. This post goes over some of the essentials things a new driver needs to think about. They could save you time, money and even protect you.

When it comes to insuring your first car, you’ll always find the prices ludicrously high, especially if you’re young. To get around this, a lot of people will only get third party cover, instead of a comprehensive policy. This means that other driver’s cars are covered if you crash into them, but your car won’t be covered if someone hits you. To help young drivers out, a lot of companies have started offering what they call black box insurance. To lower your prices, they install a small box that monitors your driving. Usually, these policies have certain limits in place, so they might not be best for everyone.

Obviously, you want to be a safe driver. But, this goes further than just your driving itself. To be a safe driver, you need to avoid potentially dangerous environments. Taking four friends on a five hundred mile road trip the day after you pass would be considered unsafe. You have to use your own judgement when it comes to safety. Think about who you drive with and where you go, until the act of driving becomes second nature to you.

It’s best to have a plan in place, just in case you have an accident. Obviously, you hope that it never happens at all. But, having a plan and not using it is better than needing a plan but not having one. Think about who you’ll contact after the accident, as well as what you’ll do at the scene. Even with minor accidents, it’s wise to collect photo evidence.

If someone is injured in a crash, they could be entitled to compensation. This is a good system, usually. But, people like to play it and make a profit, like most things. You may also find other legal backlash if property is damaged, and it’s your fault. Knowing who you can turn to for legal help is critical. If you find yourself a good representative early on, you’ll know to trust them for bigger issues.

Cars degrade over time, especially if you drive far and wide. Most of the consumable parts of the car can be maintained and replaced relatively cheaply. But, the damage that can be caused by disrepair over time can be very expensive. Thankfully, most car maintenance is simple and easy observation. Research your car, and find out the problem areas. Then monitor those spots as often as you can. Military precision isn’t required, but keeping it on your mind is well worth it. One very common problem, which kills a lot of cars, is a lack of oil. Your oil level will go down over time, and without oil, the engine will seize up.

This should give you a good head start when it comes to getting on the road. Most driving instructors will be happy to show you how to check different parts of the car; you just have to ask.

How to Protect Your Car When You Park on the Street