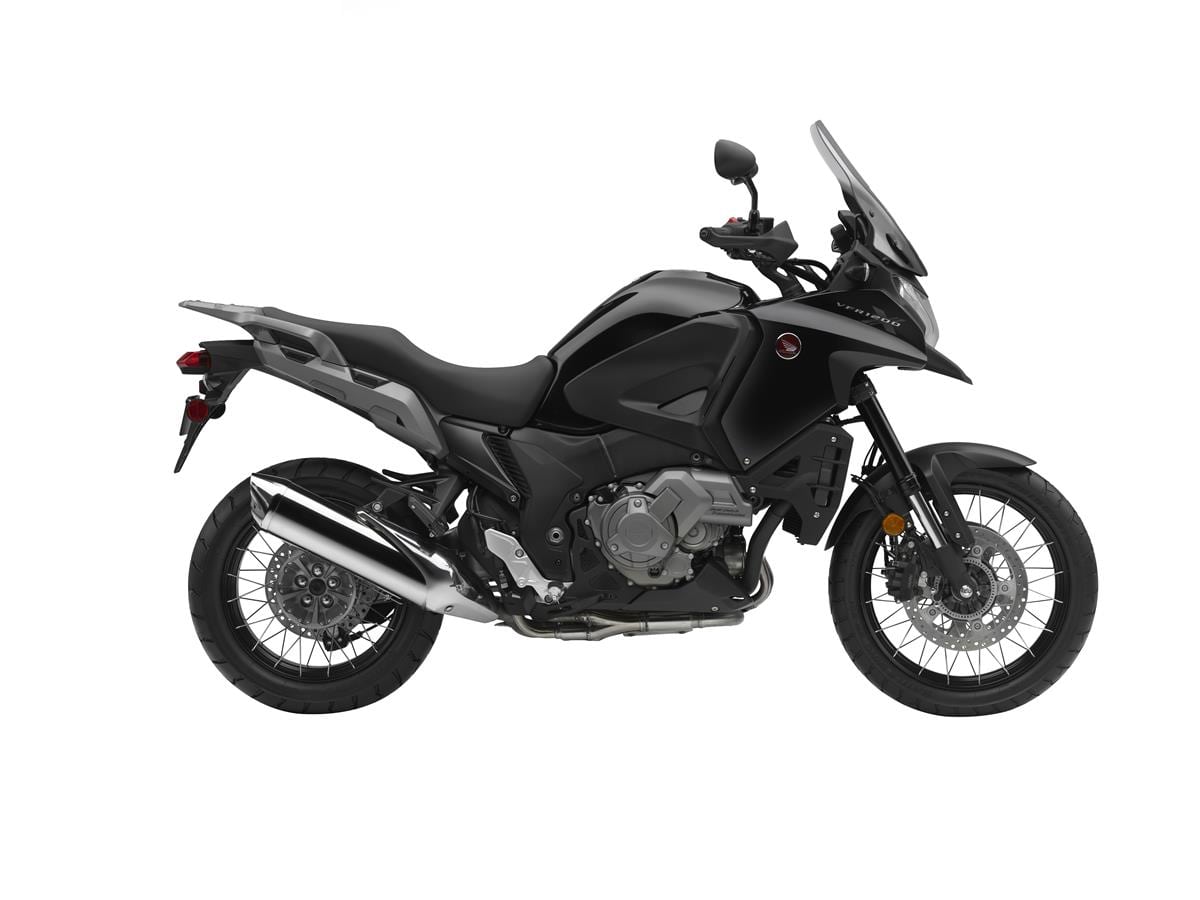 Mecum Auctions, the world’s largest collector-car auction company, will offer an incredible collection of American horsepower—including some superb low-mileage cars—that hail from Colts Neck, New Jersey, and are slated to cross the auction block on Jan. 13, 2017, at the Osceola Heritage Park in Kissimmee, Florida. Featuring seven American-made machines ranging from a 1967 Chevrolet Camaro RS/SS (Lot F160) up to the 2006 Ford GT Heritage Edition (Lot F156), with each one boasting rare and desirable features such as low miles or a host of factory options, the Colts Neck Collection is a small but significant part of more than 3,000 classic and collector cars that will be offered Jan. 6-15, at the biggest auction of the year: Mecum Kissimmee 2017.

Joining the the Camaro RS/SS and Ford GT Heritage Edition is a stunning, unrestored 1970 Plymouth Hemi Superbird (Lot F157), an unrestored 1969 Chevrolet Yenko Chevelle (Lot F155.1) with an almost-unbelievable 1,200 original miles, and the last Buick GNX (Lot F155) ever built, a 68-mile example that amazingly still has its original window sticker and factory plastic intact from 1987 … a time capsule, indeed.

Rounding out the Colts Neck Collection is an extremely rare L89 1969 Chevrolet El Camino SS (Lot F159)—it may be the only example in existence—with its original paint and interior, and a 3,778-mile 1996 Dodge Viper GTS Coupe (Lot F158) with the signature Viper Blue paint with white stripes. Every one of these tremendous cars represents its own unique take on American horsepower.

The Kissimmee 2017 auction is open to sellers, buyers and spectators. Bidder registration is $100 when completed online in advance, or $200 after auction start; registration includes admission for the bidder and a guest for all 10 auction days. General admission tickets are available online in advance for $20 per person, per day, or at the gate for $30; 10-day auction passes are available for $200, and children 12 and younger receive complimentary admission.