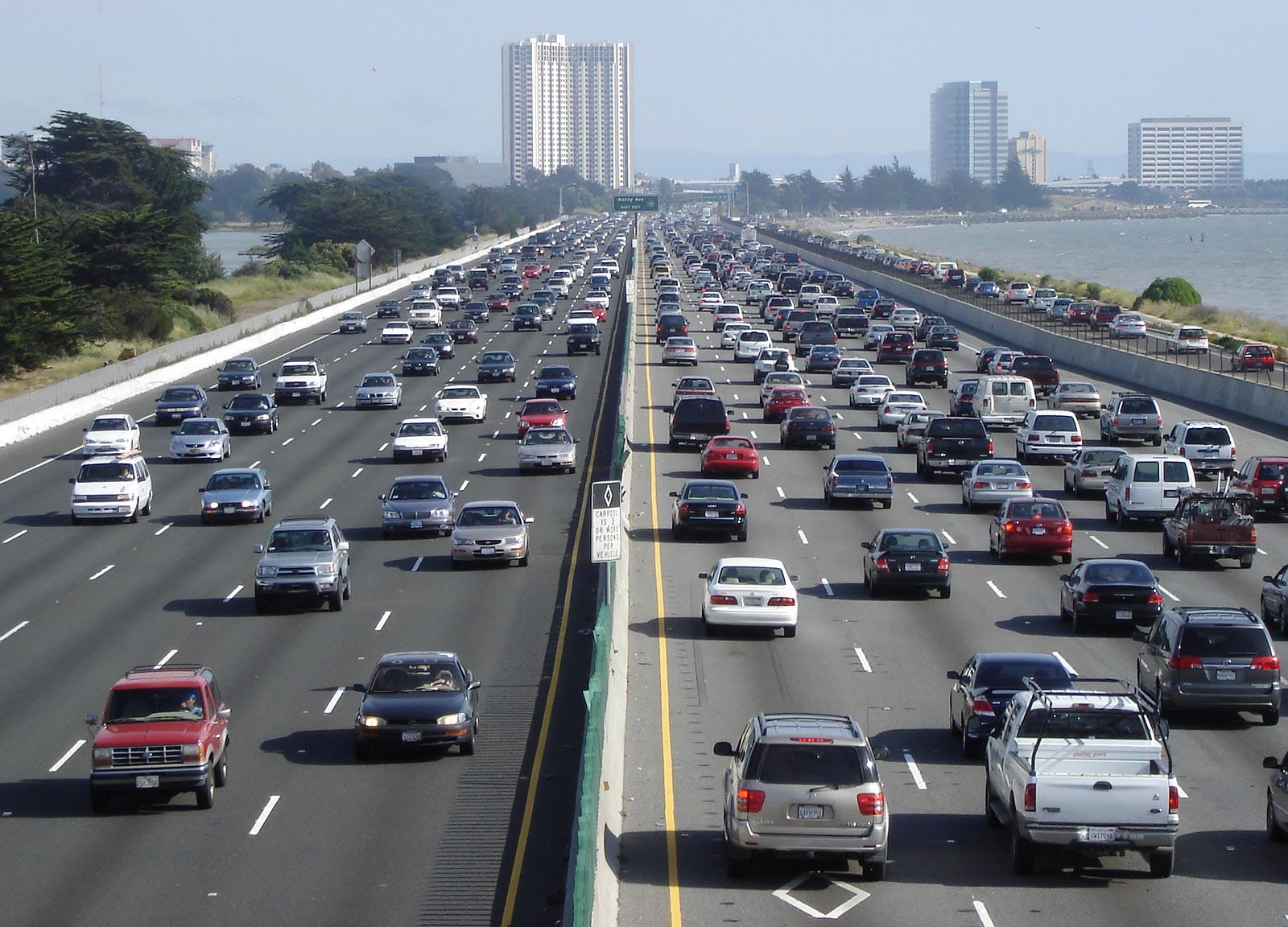 The Major Dangers to be Aware of On the Road

Even the most experienced drivers in the world will often find that they have days when their driving is less than perfect. This can happen so easily that it is hard to figure out the reasons behind it, but as it turns out there are actually a number of factors which might be relevant. Increasingly, more and more information is coming to light on the nature of bad driving and dangerous driving. Much of this data arises from car crashes and minor collisions, but it can also be the result of studies and surveys of drivers across the world. Knowing what the various factors behind your driving are could help you to take better control of the wheel – and that leads to driving which is more fun, enjoyable and a lot of safe. Let’s see what really makes up driving, good and bad.

Let’s start with one of the more obvious factors, to begin with. There are a huge number of ways in which the car can and does affect the quality of the driving. For a start, if you are driving an old car then you might have to change the way you drive compared to a brand new vehicle. Quite often, older cars will have problems with their clutches not operating at the right angle or the bakes needing a considerable amount of force before they work properly. Another common upset with old vehicles is the steering – sometimes it can be a shock to suddenly drive a vehicle which has no power steering, or steering which is too loose or sensitive. Of course, even with new cars you can experience similar problems.

Sometimes, in fact, it is the very fact that a car is brand new that causes the problem itself. When you have just bought a brand new car, the only experience you will have with it will be the test drive, if you took one. So this means that there are a huge number of things to have to get used to – the pedals, the gears, the steering and, above all, the size and shape of the car. If you suddenly switch to a larger car, this can drastically change the way you drive, and if you’re not careful you could even have a collision.

Whatever car you happen to drive, you should make sure that you are spending the time necessary to really get used to it. If you don’t, your driving might be negatively affected in a number of ways, and this could mean a disaster for you waiting to happen on the roads. Of course, the only way to really get used to a new car is to drive it, so make sure that you take it nice and slow at first, and that way you will probably stay as safe as possible. If you have ever found yourself complaining about the quality of the roads in your local area, you will know what a huge difference they can make to your driving. If you have to frequently travel along roads which have lots of potholes, for example, it is possible that your driving may be a little erratic. Of course, it’s not just potholes that you need to worry about. It could be a case of the roads being designed in such a way that they don’t suit your vehicle very well – taking a car along country roads which are long and winding, for example. The unfortunate thing about poor roads is that there really isn’t much you can do about it, save for changing your route every now and then. But this often results in a less direct route, and very few drivers are keen to accept a longer route just to avoid some potholes. When the roads are not in the best condition, it can be incredibly frustrating. But the best thing to do is to make an effort not to get too worried or annoyed and just make the most of it – after all, your annoyance will probably only make your driving even worse.

Most of us have had the experience at least once or twice of driving while not entirely with it. At the extreme end of this scale, you have the frankly unforgivable examples of being drunk or on drugs. Very few of us are foolish enough to do that, but a great many more of us have driven while not entirely of clear mind. This can happen so easily. It could just be that you did not get as much sleep the night before as you probably should have done. This is probably one of the most common reasons that people drive in a poor mental state, and as such it might even be one of the major underlying causes of road accidents everywhere. But it’s not just sleep that affects your ability to drive, or a lack thereof. You can have an impaired mental state because you are frustrated or angry, or because you are allowing yourself to become too distracted by thoughts which are not related to the present moment experience of driving. Whatever it is that is causing your poor mental state, it is definitely a good idea to try not to make it a habit of driving in that state. Make it a rule that you only get behind the wheel if you feel completely wide awake and with it – otherwise you might regret it one day.

This might sound like a funny thing to mention in a list of factors behind your driving, but there is actually ample evidence that the economy makes a noticeable difference to driving behaviors. As an individual, you might not notice a profound difference, but as a society there definitely is one. A car accident lawyer has found that there is a strong causal relationship between car crashes and the economical situation of the country. But it’s not the way round that you might assume it is. Actually, it was during the recession of 2007-2009 that people were spending much less on cars and on road trips. And this meant that there were fewer accidents overall. The relationship between the economy and car crashes is quite complex, but in a nutshell, the better the economy is, the more new cars are on the roads, and with the increased traffic is a higher likelihood of being involved in a car crash. There is also evidence to suggest that people are more likely to drive somewhat recklessly if they are in a good way financially, so when the economy is good it is true that your driving might literally be affected in a negative way.

Of course, there isn’t all that much you can do about your nation’s economy, but being aware of the facts can gradually make all of us more cautious, sensible and wise drivers, and in the long run that can make a noticeable difference to our roads.

It’s clear to most drivers that the weather can have a big effect on your ability to drive. If it is particularly bad weather then you might even find yourself struggling to get far at all. Again, the weather is not something any of us can easily control – but what we can do is be sure to alter our driving style and habits depending on the changes in the weather that we see. If we do this, we can certainly make a difference to our driving and hopefully even reduce the number of crashes on the road.

3 Things That Make Your Vehicle a Brand Asset 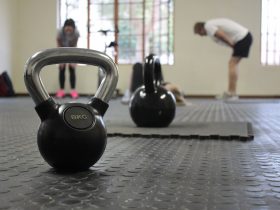