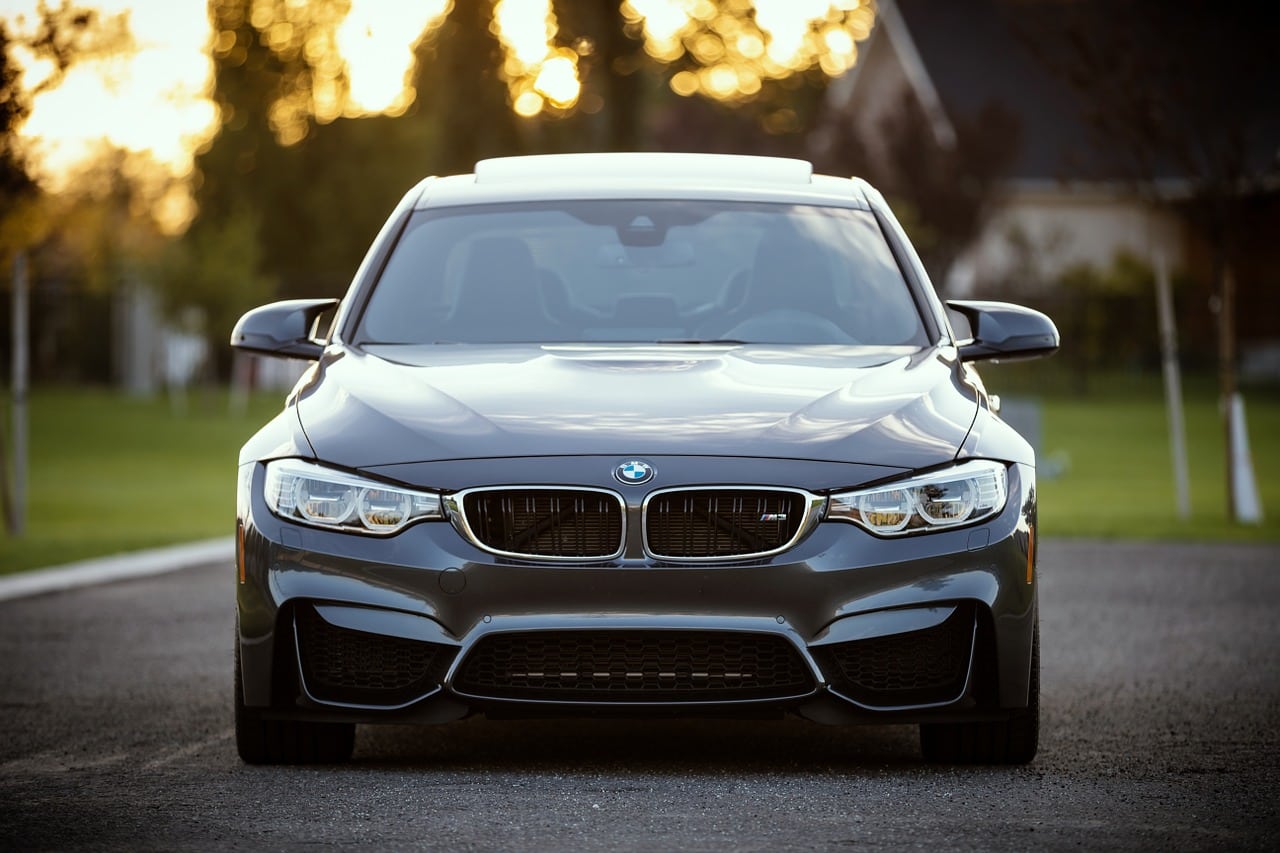 The Pros and Cons of Buying a Car Online

Taxis are an iconic British institution. Whether it’s taking a trip around London in one of the city’s famous black cabs or heading into town for the night in a privately owned hackney, they’re familiar, fabulously handy when you’re in a bit of a fix, and fairly easy to find.

Or so you thought. In fact, it turns out that in some places, there really aren’t that many of them, and catching one can become a bit of a nightmare. If you’re planning a city break and want to take advantage of a taxi to get around, then according to Cab Direct, here are the best and worst areas for doing just that…

Unsurprisingly, our capital city takes top spot for catching a cab. Famed for its canny cabbies and big black cars, it has one taxi for every 107 people, which makes hailing one a doddle. It even caters to the less physically able, with one wheelchair accessible vehicle for every 353 people in London. If you fancy a tour of the West End or a trip around the many great destinations it has to offer, this shouldn’t be a problem.

Northern mecca Manchester also does a great job of delivering the goods, with one taxi for every 138 people. Easy enough to get around on foot, you’ll nevertheless find that there are plenty of cabbies to catch a ride with if you want an impromptu tour, or have worn your feet out with too much dancing and carousing after darkness falls.

We have to go further north still for number three on our list: the ebullient city of Newcastle. Famed for its friendly Geordie denizens and fabulous nightlife, it has plenty of taxis available to take you around, with one for every 154 people. This means that should you need to catch a ride to the quayside or have a local take you for a tour through its streets, you’ll have no problem finding a suitable cabbie to help you.

Now let’s turn our sights to the worst of the worst. If you’re planning a city break here, we really would advise finding an alternative mode of transport. Our winner is:

Should you wish to visit the coastal city of Swansea in Wales, we strongly suggest taking your own car up for the weekend with you. With just one taxi per 439 people, you’re going to have a very long wait if you’re relying on someone else to take you on a tour.

Where will you choose to plan your city break?

How to Protect Your Car When You Park on the Street