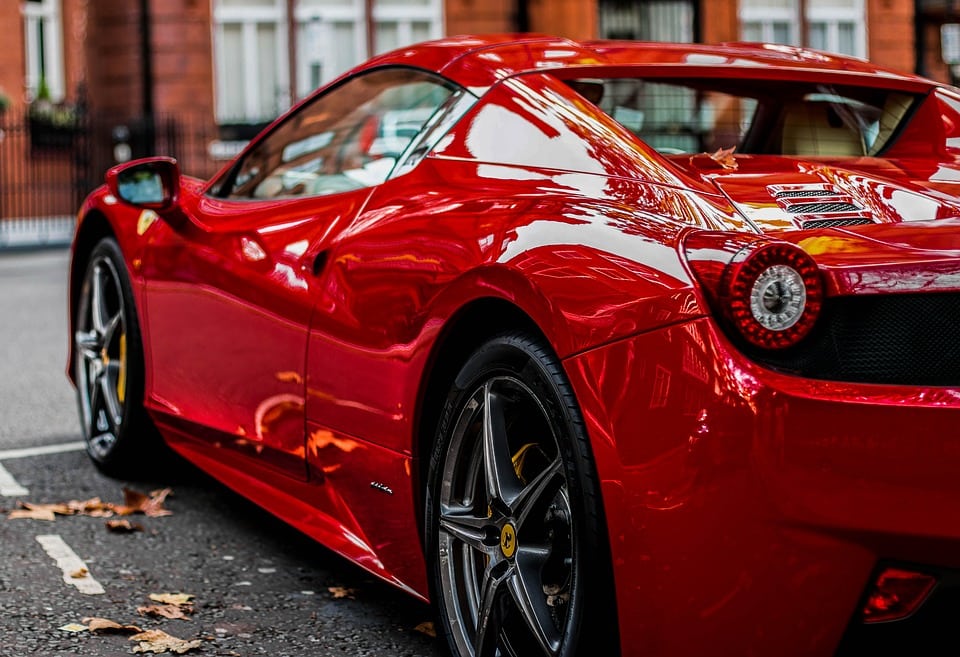 In automotive, references to a “differential” are common. Simply put, these are the gearing that move torque (power) from one point to another, usually by splitting it from one input source (the engine or transmission) into two outputs. For example, differentials are used to split the torque from the transmission and driveline to each wheel on an axle. They are also used to split power from the engine to each axle to create all-wheel drive.

Most differentials used in modern vehicles can split torque at different speeds. This allows, for example, one axle to receive more power than the other by default, but for that power split to change according to need. This is also what improves traction when one side of the car or one wheel on the car is not getting grip while others are.

Just about every vehicle on the road has a differential. Many have more than one. Rear-wheel driven vehicles have a differential on the rear axle, such as this Trac-Loc differential for Ford models. Knowing that, it’s also important to know that there are several differential types of differential in use.

This is one of the more common differential types in use. These are cheaper to make, easier to apply, and an open differential is pretty good at getting the basic job done. The idea behind it is to split power into two outputs at varying speeds for each.

The downside to the open differential is in its traction control. An open differential cannot “lock” power to a side and usually “free spins” on the side with the least amount of traction. This torque reduction to the wheel with a grip results in the slipping wheel spinning freely. Most vehicles compensate for this through their traction control systems by applying the brakes to the free-spinning wheel in order to force traction to the wheel with grip.

This differential is almost identical to the open differential in terms of how it operates. The free spin can still happen in a locking differential, but can be overcome mechanically by “locking” the diff into a forced split. Most locking differentials lock at 50:50 with an even split of power distribution for each output. Some will split at a different, given set rate, but this is less common.

Most common in serious performance machines, a torque-vectoring differential uses multiple gear trains to fine-tune the torque being delivered to each drive wheel. This allows changes in the amount of torque being delivered from one side of the vehicle to the other to improve performance in cornering and other maneuvers. For example, the moving gears in the differential can push power outward, slowing the turn of the inside wheel in a turn, which improves tire grip, allowing higher speeds through a turn.

Once limited only to track cars and race vehicles, the torque-vectoring differential is now often found in consumer performance machines like the Lexus RC F, Audi S4, and others.