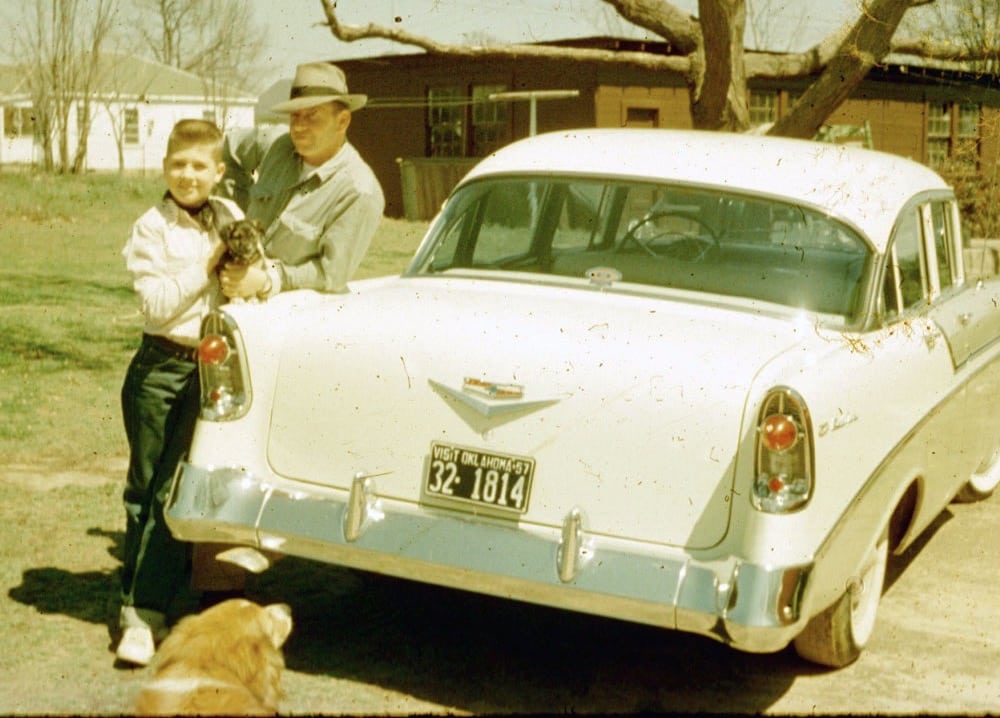 The annual event is recognized as the largest global familial-like gathering of consignors, buyers and spectators that share a passion for the history, beauty and camaraderie invoked and inspired by vintage and antique motorcycles.

The 28th annual extravaganza will feature the headlining 235-motorcycle no-reserve offering from the MC Collection of Stockholm, Sweden. Amassed over more than 50 years by Christer R. Christensson, his colleague Ove Johansson, and his highly skilled team of restorers, this world-renowned collection is representative of the very best of the best when it comes to motorcycle design and technology.

Additionally, consignments from 10 private collections provide a wonderful array of highly collectible motorcycles from well-known collectors and collections including Bob Weaver of Grand Island, New York, and Moto Armory of Springfield, Illinois, as well as several lesser-known but equally impressive assemblages, such as the newly discovered Rickey Jensen Indian Collection. Offered entirely at no reserve, the incredible group of “barn-found” items from Jensen includes 15 vintage Indian motorcycles ranging from a 1908 Single Camelback (Lot T306) to a 1948 Chief (Lot T304), as well as hundreds of pieces of Indian memorabilia.

“Following last year’s phenomenal $13-million-plus in sales and 92-percent sell-through rate, the Mecum Las Vegas Motorcycle Auction is certain to again cement its title as the world’s premier vintage motorcycle auction,” Mecum motorcycle division’s Ron Christenson said. “For 2019, a significant increase in consignments has only served to enhance the attention that the auction already receives from collectors and enthusiasts globally.”

Bidder registration for the auction is available online in advance for $100, or $200 online and on-site after Monday, Jan. 21, and includes admission for two to each auction day. General admission tickets are available in advance online at Mecum.com for $20, and for $30 at the door and online after Jan. 21; children 12 and younger receive complimentary admission. Doors open daily at 8 a.m. with the auction beginning at 1 p.m. on Tuesday, Jan. 22, and at 10 a.m. Wednesday, Jan 23 through Saturday, 26. Portions of the event will be broadcast on NBC Sports Network, and a live stream of the entire auction will be presented at Mecum.com.

Mecum’s website is updated daily with the latest consignments, including detailed descriptions and photographs of the motorcycles. To view the list, consign a motorcycle or register as a bidder, visit Mecum.com, or call (262) 275-5050 for more information.