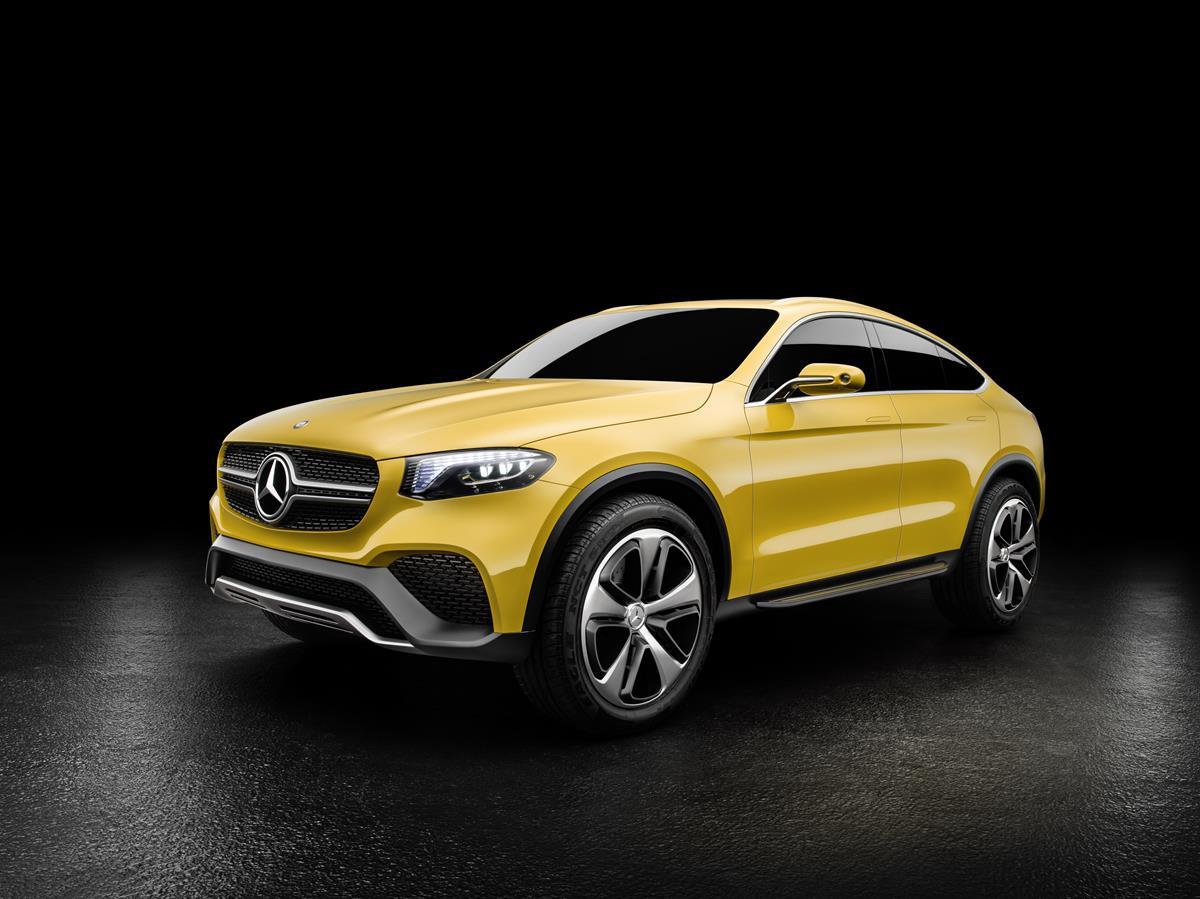 After more than 50 years, the iconic ‘Light’ bus—a Volkswagen Type 2 van made world famous after its appearance at the legendary 1969 Woodstock Art and Music Fair—will ride again, thanks to help from Volkswagen of America and the greater Volkswagen community.

Artist Dr. Bob Hieronimus, who painted the original Light bus, will unveil a recreation of the legendary bus this weekend at the Orange Country Transporter Organization (O.C.T.O.) Winter Meet in Long Beach, California. Volkswagen fans, auto enthusiasts and art aficionados alike can view the hand-painted art piece from 6 a.m. to 2 p.m. on Saturday, Feb. 16 at Long Beach Veteran’s Memorial Stadium. This will be the first public unveiling of the replica of the Woodstock icon and the premiere stop of its scheduled cross-country tour leading up to the music festival’s 50th anniversary.

The eye-popping van is the result of a three-year endeavor with Hieronimus and Canadian documentarian John Wesley Chisholm to recover and recreate the van ahead of Woodstock’s milestone anniversary. “It’s a time machine that takes people to the past, through the present and to the future,” says Chisholm.

Hieronimus had painted the original 1963 Standard Microbus in 1968, after an invitation from the van’s owner, who was using it to haul his band to the festival and wanted a ‘magic bus.’ It became a symbol of the Woodstock Art and Music Fair and greater generational call for peace, love and unity after a snapshot of the van by the Associated Press was widely circulated in newspapers and magazines across the country. The van even appeared in the liner of the official Woodstock album.

While the VW bus had already been a favorite among young people seeking efficient ways to travel the country, the Light van covered with Hieronimus’s phalanx of hand-painted symbols and psychedelic shapes captured a unique moment of American culture.

“The bus is really about being one people on one planet,” says Hieronimus, who is also a symbologist. “On every side of the bus is a story—many stories—and the stories all point to unification, working together and a higher consciousness, which is what Light really is all about.”

After learning about the project, Volkswagen of America supported the search and restoration process. A team of Volkswagen fans have also helped bring the project to fruition, offering their services and jumping in to assist the duo.

“It’s a living room on wheels that you can outfit any way you want, and transports you and your family, however you define family, wherever you want to go,” says Chisholm.