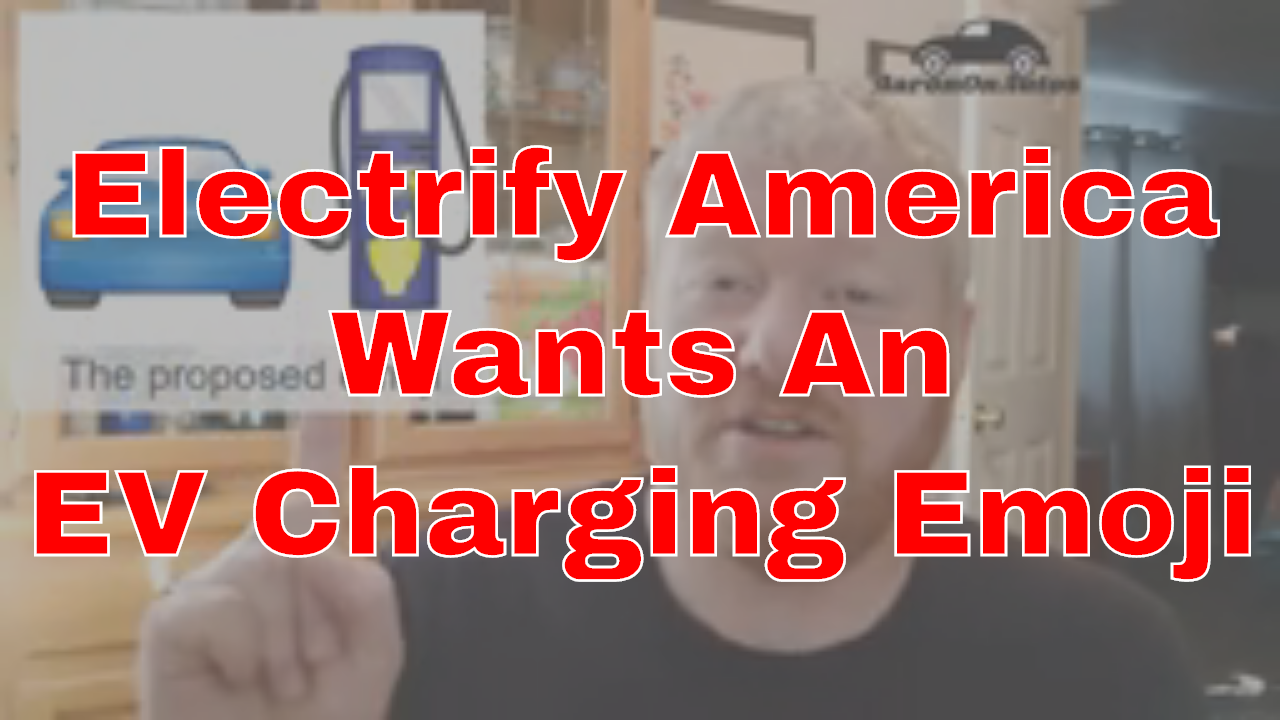 Ford today announced it is expanding its production capacity for the company’s next-generation battery electric vehicles at a second North American plant.

Tied to the company’s $11.1 billion investment in global electric vehicles, Ford is expanding its BEV manufacturing footprint to its Flat Rock Assembly plant in southeast Michigan. The plant will become the production home to vehicles from the company’s next-generation battery electric flexible architecture. These vehicles will follow the all-electric performance SUV coming in 2020 from Ford’s Cuautitlan, Mexico, plant.

Through this new plan, Ford is targeting to invest more than $850 million in the Flat Rock Assembly Plant through 2023, adding a second shift. The plant investment also includes funding to build the next-generation Mustang and is part of a $900 million investment in Ford’s operations in southeastern Michigan.

“As we ramp up AV production, this plan allows us to adjust our investment spending to accommodate the pace of growth of this exciting new technology,” Hinrichs said. “This new plan combines our core strength in mass manufacturing with the agility and leanness we’ve shown with our modification centers for specialty manufacturing.”

All of the moves are part of the company’s commitment to continuously find ways to boost its global competitiveness. This builds on Ford’s recent announcements to exit the heavy truck business in Brazil, restructure its operations in Europe and improve results in China.

“We continue driving to find new and better ways to boost our fitness as a company and one of the world’s leading manufacturers,” Hinrichs said. “Working together with our employees, union partners and government officials around the world, we are continuing to unlock new solutions to deliver world-class vehicles people want and value even more efficiently.” 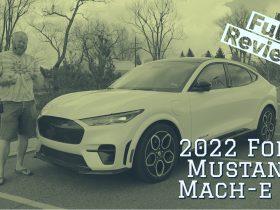 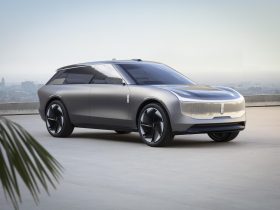 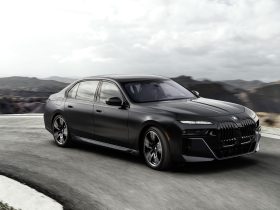