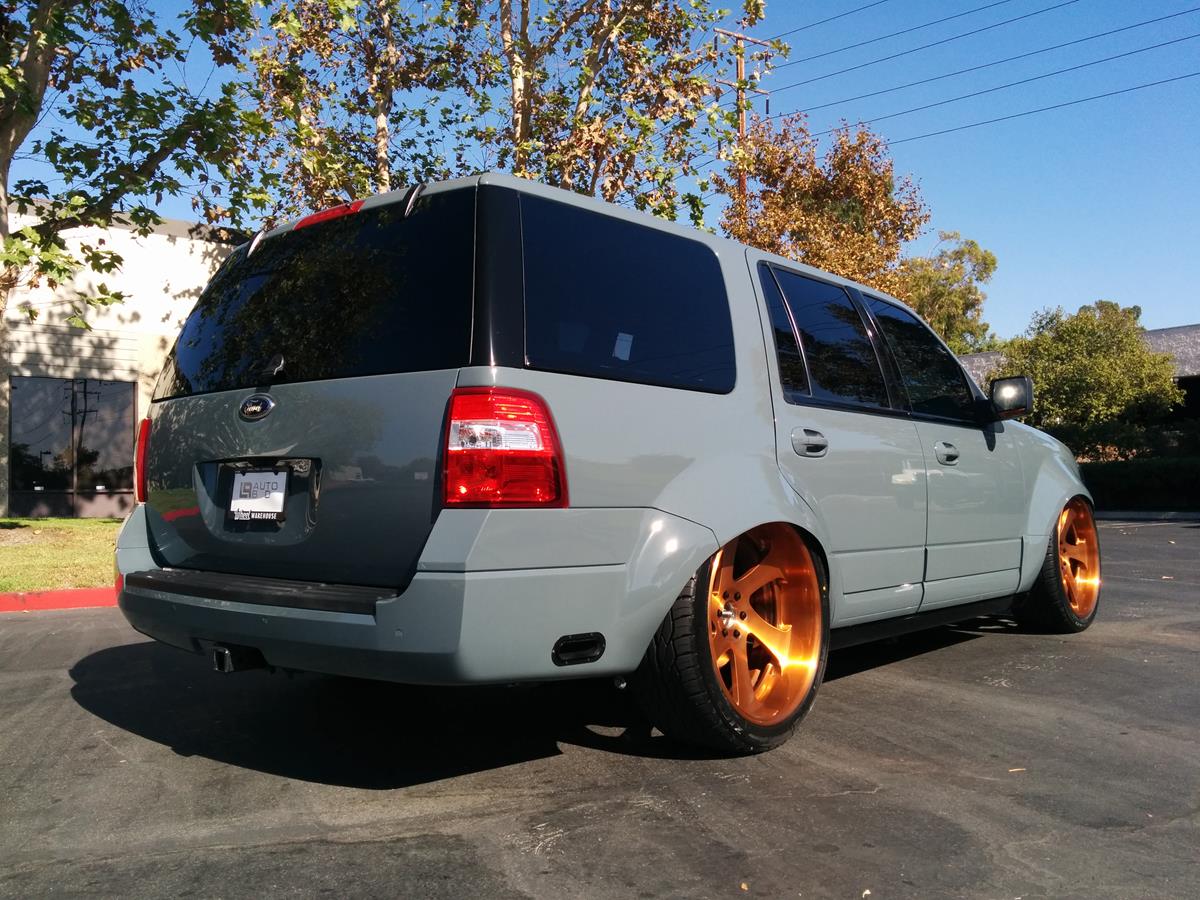 10 Car Modifications You Should Probably Avoid

You’ll come across numerous cars that go beyond what we’d expect from a normal car. These vehicles are faster than usual, they have more technology than most cars, and they tend to be more expensive. Usually, you hear three different types of cars fall into the category of beyond normal:

You can be forgiven for thinking that all three terms are interchangeable. Indeed, some cars might fall between each category, but there are genuine differences between the three. We’ll start by looking at sportscars before moving onto the other categories!

Typically, a sports car can be defined as a vehicle that’s created for the purpose of being sporty but still somewhat practical. An example of this is an Audi TT – it is clearly designed with performance in mind, offering more horsepower than your average hatchback. There is usually technology in sports cars that can change the engine settings to make them more sporty and powerful. The whole design of vehicles like these is meant to appeal to people who want something sporty and fast.

However, a key element of sports cars is that they can still be used during everyday life. Are they as practical as hatchbacks or saloons? Not always, but they are definitely practical enough to be your daily car. You can drive one to and from work with no problems, there is enough space in some sports cars for four people; they blend the thrills of performance racing with the practicality of a daily car.

The jump between a sports car and a supercar is a lot larger than that between a supercar and a hypercar. Often, some sports cars get called supercars when really they’re not. The only similarity between these two categories is that they’re fast and designed to have a higher level of performance than the average vehicle. Nevertheless, supercars take this to a whole new level.

These cars are only designed to be performance cars. The manufacturers do not make these vehicles with the intention of them being driven around cities or used as family cars. They’re all about speed and power, delivering the ultimate racing performance in a road vehicle. Most experts agree that a car goes from being a sports car to a supercar when it has over 500 bhp and prioritizes performance over anything else.

With that being said, modern supercars are definitely more useful than they used to be. Some sports cars have been upgraded by manufacturers to supercars thanks to new engine technologies and materials that allow them to redesign the car with more power and better performance stats. Still, the general consensus is that a supercar is something you won’t drive to pick up the kids in school with; it’s a car that’s packed full of power and delivers an experience close to racing on a track.

A hypercar is essentially a supercar on steroids. Again, performance is the main and only focus here. Hypercars aren’t really designed for public roads as you can never truly get a sense of their true capabilities. They have more power than any other cars on the market, and the fastest vehicles in the world tend to fall into this category.

The technology in these cars is typically what sets them apart from the rest. Hypercars are full of things that you’re likely to spot in a Formula 1 car! This includes lots of carbon fiber throughout, paddle gears, advanced aerodynamics, and much more. Effectively, this is a car that’s designed for track racing, but can legally be driven on public roads if you wanted to!

Hypercars are also incredibly hard for the average person to handle. They are so powerful and the steering is so finely tuned that you really need a lot of experience before handling one, or you could cause an accident. Also, they are some of the most expensive vehicles you can buy. Hypercars are well into the hundreds of thousands range, with some even coming close to hitting a million dollars. Put simply, they are dream cars that are out of reach for most of the population!

To round things up, all three of these categories deliver performance that goes above and beyond your typical car. Both supercars and hypercars focus solely on speed and racing performance, offering outrageous horsepower and 0-60 times that boggle the brain. Hypercars are the elite and the best of the best, while supercars take sports cars up a level or two. But, if you want a fast car that you can still use every day, sports cars are the ones to keep an eye on. 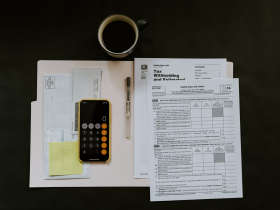