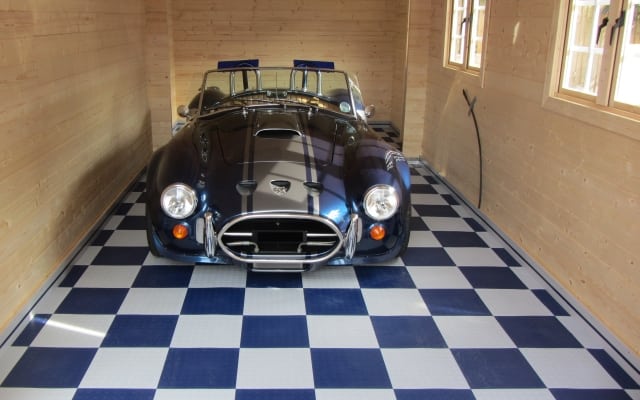 What’s the Best Garage Flooring Style for Working on Cars?

In 1935, Toyoda built three prototypes of the A1, which were the precursors of the model AA  which began production in 1936 and was mentioned last week in our Chrysler Airflow Coffee and a Concept.  The A-series continued with several concepts and builds during and after World War II.

Throughout, the A-series became the basis for the company that would eventually be called Toyota, one of Japan’s first true automakers. In May 1935, the three prototypes of the A1 were completed and blessed by a Buddhist ceremony.  Being the first vehicles Kiichiro Toyoda had completed for his newly-founded car company, Kiichiro drove one of the new prototypes to his father’s grave to honor him, the man whose seed money had started what would become the world’s largest carmaker (by sales).

The prototypes featured what was to become the design methodology for Toyota passenger vehicles for over a decade.  With a flowing, streamlined look, cascading grille work, and powerful chrome accents, the A1 was a truly modern car for the time.  It’s 62 hp engine was not innovative for the period, but was contemporary and relatively powerful.  In fact, much of the A1’s design was cutting-edge for the day, but little was truly original to the car itself.

The suicide door configuration was common, as was the general coupe design – created at a time when automotive was finally moving away from the horseless carriage.  Although metal bodies on metal chassis were new ideas, they were not original to the Toyoda design either.  All together, however, the Toyoda A1 was an excellent conglomeration of the most advanced modern design trends and automotive construction trends of the mid-1930s.  Although the car was only very rarely seen in the West, its influence on Asian markets would be powerful.

After the A1 was shown to the public, production did not immediately begin as Toyoda knew that their G1 truck would be much more profitable in the short term, so they began production on the truck in order to finance operations.  The initial income from the G1 was used to finance development of the AA and AB passenger cars, which were a coupe and sedan based on the A1 prototypes.

The A1 used a 3389cc (2.27-liter) 6-cylinder engine producing only 62 horsepower and was a 3-on-the-tree shifter (three speed gearbox with shifter mounted on the steering column).  Most everything on the car was copied from Ford.

The production AA was very much like the A1, with only minor changes for cost savings and production speed.  The same engine, gear shifting, chassis components, etc. were used for the 1936 Toyoda AA.  Only 1,404 of the sedans were built during its production run from 1936 to 1943, when it was replaced by the AC.  The AB phaetons were produced until 1942, but only 353 of the more expensive models were made, many of them ABR versions for the Japanese military.

The AA is often said to be a direct copy of the Chrysler Airflow, usually because of their very similar designs (in looks) and their use of a fully metal body and ladder chassis (instead of wood), but historians are unsure of the actual origins of the A1 and AA’s designs.  Other likely inspirations would have been the Czech Tatra T97 .  It is known that many of the components, including much of the chassis and electrical configurations, were direct copies of the Ford Model 40A and Model 48.  It’s likely that, if the Airflow had any influence on the A1 prototype, it was for styling only.

In 1987, Toyota hoped to use an original AA for its fiftieth anniversary celebration, but could find none in existence.  The war and time had taken their toll.  A replica was built from original (largely incomplete) plans and is on display at the Toyota Automobile Museum (shown above).  A surviving, but derelict AA was found in Russia and is now on display in the Louwman Museum in Holland. The 1943 Toyota AC was very much like the earlier AA/AB sedans.  The war had delayed production, but design on the AC initially began in 1938 as improvements to the AA were developed.  The AC was eventually replaced by the SA in 1947, but during its short run it would prove to be small and short-lived due to the war and its after-effects.

Only 115 of the AC were built during its production years, most in 1943 and 1947 with the interim years having only a few made for specific orders.  About half of the ACs produced were made for military order as officer’s cars.  A few still survive.

Nearly everything but small design changes in body style and details were the same as the AA.  The drive train and chassis were exactly the same and much of the bodywork was carried over.  The windscreen was split (the flat windshield of the AA was a problem) for economy and durability reasons.  A few changes to other details such as the grille design were modified to simplify construction.

This was a “small car” version of the AA, developed in 1939 with its first prototype completed that same year.  Introduced in 1940 with production beginning in ’41, only 76 of the 1941 Toyota AE were ever made.  It was a much smaller version of the AA (about 300mm shorter in wheelbase) and had a four-cylinder engine that was exactly the same as the larger six used in the AA, but two cylinders smaller.  Shifting was on the floor rather than the column (to lower production costs).  No physical copies of the AE are known to survive. 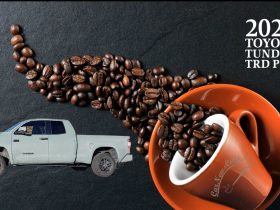 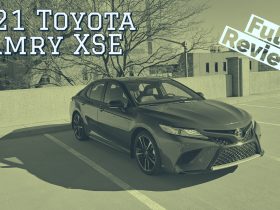