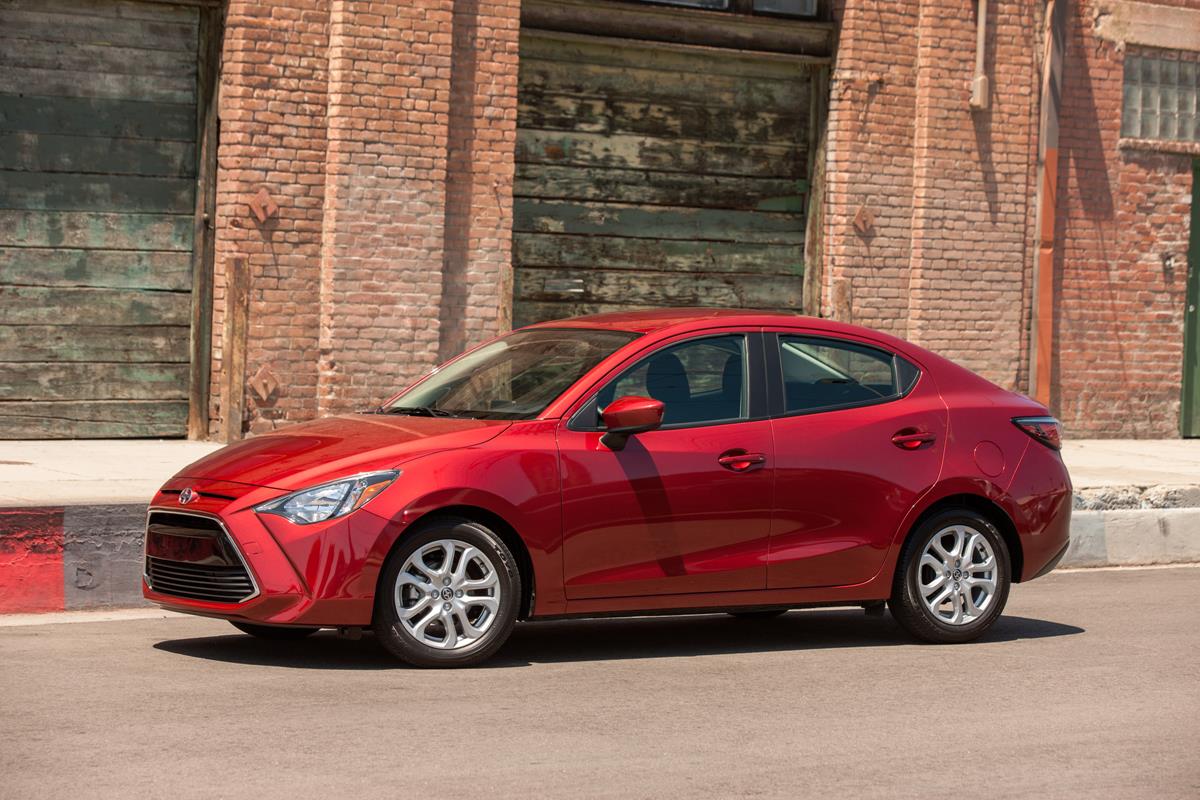 Fifteen years after creating the segment, the 2014 Toyota Highlander is still at the top of its game. After a week in this well-considered crossover, we found the Highlander to be one of the most family-friendly machines you can buy, fulfilling all of the expectations a modern family will have. Nearly everything in the Highlander was updated for the 2014 model year, with improvements to the powertrain, upgrades for interior quality, a larger third row option, and more. Along with those updates came attention to those things which have made the Highlander great, making the 2014 Highlander one of the most family-friendly options in the crossover segment.

That’s saying a lot, since this segment is full of rivals who’ve been busy perfecting their family-hauling game. Ten years ago, the crossover was “the new minivan” with everyone billing theirs as being more versatile and family-useful than the competition. Yet throughout its three generations, the Highlander has often been the top choice for those looking for kids-and-their-stuff hauling excellence.

In that way, little has changed in the all-new 2014 Toyota Highlander. It is fuel efficient, family-ergonomic, versatile and capable. Trim levels offer enough options that nearly all budgets can afford this crossover. Under the Hood of the
2014 Highlander

Powering all of this is the tried-and-true 3.5-liter V6 that has been a mainstay in Toyota’s engine lineup for years. This dual variable valve timing (with intelligence, VVT-i) gasoline engine outputs respectable power at 270 horsepower and 248 lb-ft of torque through a six-speed automatic transmission. This translates to a 21 mpg combined rating from the EPA (19 city/25 highway), dropping to 20 mpg combined for the all-wheel drive option (as we drove it). The V6 allows towing of up to 5,000 pounds if equipped with a tow package.

The base 2014 Highlander has a four-cylinder option at 2.7 liters and 185 horsepower. Fuel economy there is only 22 mpg combined and it’s lackluster in performance, so most will opt for the six as they did in generations past.

On the Road in the
2014 Toyota Highlander

The 2014 Highlander has a big truck feeling without driving like one. It has a meaty steering wheel and high-up feel for a crossover, but handles in a familiar way like a car-like vehicle should. It’s a nice mixture of robust strength and easy daily use that has always marked the Highlander since it debuted a decade and a half ago. It handles curves, turns, and difficult parking situations well thanks to a combination of thoughtful driving dynamics and well-heeled technology. Although not exactly sporty, the Highlander is confident.

While driving, the interior remains quiet, seating comfortable, and road irregularities are absorbed very well by the cushy, but not-too-thick suspension. The powerful V6 accelerates well and the new six-speed automatic is smooth and precise, especially when compared to the dated five-speed of last year.

All in all, the 2014 Toyota Highlander handles well in city, highway, and light offroad conditions. Although we did not have inclement weather to put its winter capabilities to the test, our time offroad showed that it would likely be sure-footed in all but the toughest of conditions.

Where the 2014 Highlander really shines, though, is in its interior ergonomics. The new dashboard heralds a new way of thinking in Toyota’s interior design department. A way of thinking that is more about visual appeal and usability than the previous truck-like feeling the dash imparted. It flows, has useful function, and is lighter is appearance than before without feeling cheap. Toyota has been rolling this out in its crossover lineup since the debut of the 2013 RAV4 showcased this new interior design language.

Seat folding and shifting for getting in and out or adding cargo space is simple and without fuss. When all seats are folded, the 2014 Toyota Highlander offers a huge amount of cargo space and the height-adjustable power liftgate option means never having to hold the back door down when opening it in a low garage.

Other small touches like the placement of USB and 12V charge points, cord-handling niches and slots for devices, and tie-dows for stuff packed into the cargo area abound in the Highlander. In fact, these touches may mark the greatest update for the 2014 model year in many owner’s minds as they add up to very thoughtful design and everyday usability. There are many key competitors in the midsize crossover segment. The 2014 Kia Sorento is a good match against the Highlander, though some may find the people-hauling and comfort level higher in the Highlander. Toyota’s own 4Runner Limited is also competitive against the Highlander, but loses out on most counts when compared. The 2014 Ford Flex is somewhat polarizing in its exterior look, but has a far larger third row than does the Highlander for those who need an adult-friendly three rows. Overall, though, few on the market can boast the well-rounded offering the 2014 Highlander can.

Extremely family-friendly with ergonomics that may top the segment.

Easy to drive and very versatile with plenty of people-hauling and trim level options to fit most family’s needs.

Third row is still only for children with little room for full-grown adults.

On the whole, the 2014 Toyota Highlander is a well-considered family machine with everything the modern family requires to be comfortable and safe as they get there day in and day out. Beyond the capability and fuel economy, the small touches in the 2014 Highlander all add up to benchmark ergonomics for others to follow.

Test Period Length and Limitations
The vehicle was driven as a manufacturer’s press loan for about a week, during which time 337 miles were put on the odometer. The Highlander was driven on highways and freeways as well as in towns and cities with a mixture of passengers from single occupant to a full contingent of seven. Some light offroad was also undertaken.