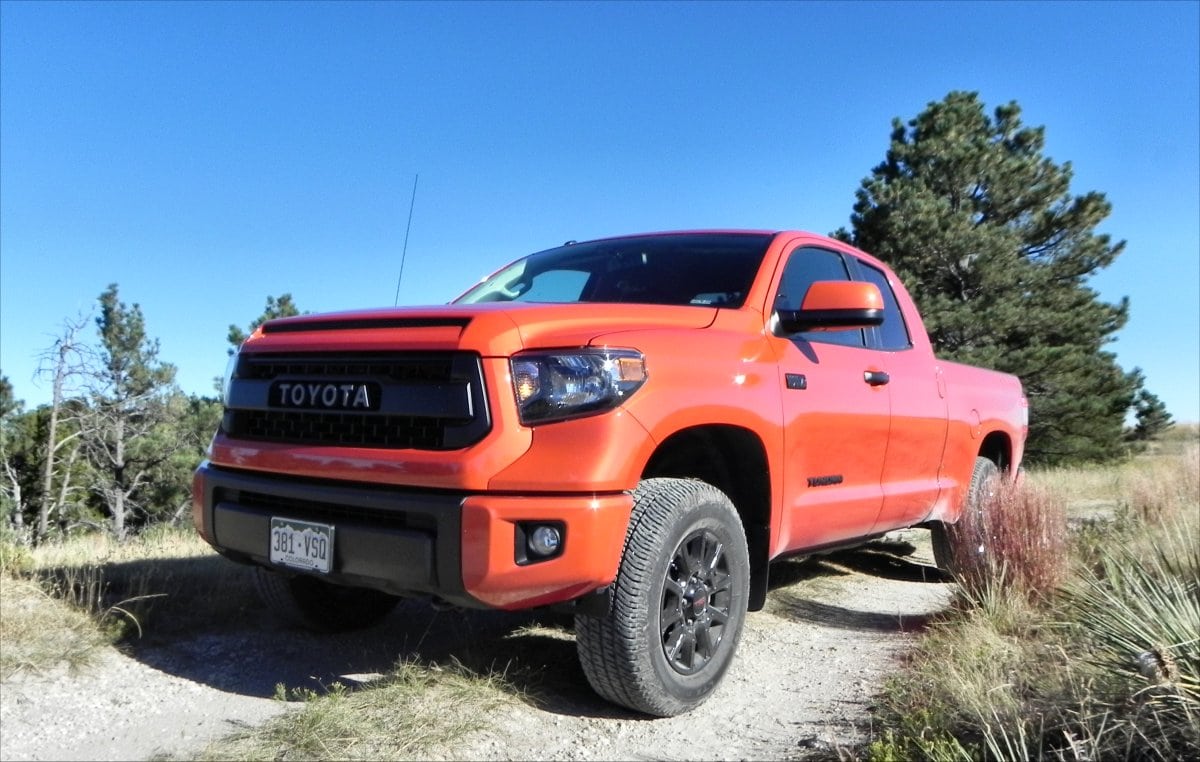 2015 Toyota Tundra TRD Pro is a Get Anydamnwhere Machine

When we first encountered the Mitsubishi Outlander two years ago, we were very impressed with this much improved crossover. A lot can happen in two years, though, and the 2015 Outlander, while still very well done, is no longer as appealing as it once was. This is mainly because the past couple of years have had this segment leaping forward with some great offerings. This doesn`t mean that the 2015 Outlander is out of the running, however, as it`s still a well-balanced, efficient family hauler.

We found that while the Outlander doesn`t excel at any one thing, it is competent in all of the important areas a family machine in this category should be good at. It has a more contemporary look than some, a less luxurious interior than others, and better fuel economy than many. In short, the 2015 Outlander is simply balanced.

Body Styling for the 2015 Outlander The exterior of the new Outlander design is much more car-like than many in this segment. It de-emphasizes the grille and adds a smooth, rounded look to the front fascia and hood line. The boxy shape of the previous-generation is softened with character lines and a raked windshield.

This sporty, but now contemporary look, is what many, often higher-priced offerings in the crossover market carry. It is a good mixture of square-ish efficiency of space and car-like appeal.

Interior of the 2015 Outlander

Those who recall the cheap plastics and uncomfortable rear seating of the previous-gen Outlander will be pleasantly surprised at the much more upscale new Outlander. Although there are rivals with much more luxury appeal, the 2015 Outlander has a solid, workingman`s strength about it that promises durability.

The front seats are well-done and comfortable on the long haul. Leg, knee, shoulder and head room are all good. Driver ergonomics are also good. The rear seating in the second row is comfortable and more spacious than it had been before. Wide-opening back doors also make entry and egress easier while access to the third row, meant largely for kids, is easy thanks to forward-folding second row seats. The second row accommodates even large adults well.

Here is video showcasing the interior of the 2015 Outlander:

Under the 2015 Mitsubishi Outlander`s Hood

Our test model featured the base 2.4-liter four-cylinder engine, which generates 166 horsepower and 162 lb-ft of torque. This runs through a competent continuously variable transmission. Our model had all-wheel drive and was EPA rated at 26 mpg combined (24/29 city/highway). The front-wheel drive option raises that to 28 mpg (26/33).

In our week with the 2015 Outlander, we found the 2.4-powered model to be more than adequate for everyday family use. Some have said that this setup is weak, but with the available Sport mode to press the CVT into more aggressive RPM, we had no trouble climbing hills, passing on the highway, etc.

Everyday On the Road With the Outlander For our week with it, we used the 2015 Outlander as a family hauler and daily drive vehicle. With its great fuel economy, very versatile interior, and third row option, we found the Outlander to be a welcome, capable drive.

Road noise is about average in the Outlander and the infotainment options are good. The Outlander won`t impress with its bling, but it doesn`t disappoint with its versatility and everyday ergonomics. During our week, we took a 240-mile day trip with two adults and three children under age 5. The Outlander proved well-built for this and at no time did we find it lacking. That may be the best endorsement we can give a crossover.

There is a lot of competition in the compact and midsize crossover segments. The Honda CR-V is a clear contender with a more refined and comfortable interior, but without the amount of space the Outlander offers. The Mazda CX-5 and Ford Escape are good options as well, all being roughly on par with the Outlander in terms of price – the CX-5 is more fun on the road while the Escape has more engine options. The Nissan Rogue is, of course, another good choice in this segment, as is the Subaru Forester.

Fuel economy and family use are a good mix.

Relatively low-brow interior when compared to some others in the segment.

Transmission does get loud when pressed.

When we call the 2015 Mitsubishi Outlander “simple balance,” we mean it is both good-looking and easy to use everyday. With great ergonomics for the family, a nice powertrain with good economy, and nothing ostentatious about the car, the 2015 Outlander is a good choice in this segment.

Test Period Length and Limitations
The Mistubishi Outlander was a manufacturer’s press loan for about a week. During that time, we put about 416 miles on the crossover, including highway, in-town, and freeway driving. Passenger mixes included solo driving, driver and passenger, and up to three children or adults.