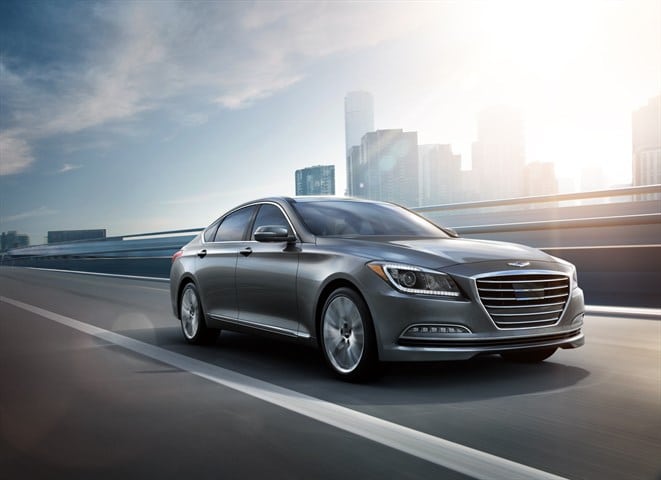 A Beautiful Car Can Improve Your Life

Sometimes it seems like movies were made to show off cars. Some cars are simply so great that they seem ready to drive their way off the screen, or they become iconic by carving out their own place in cinema history. In either case everyone who has been to the cinema has dreamt of driving a car they have witnessed on the big screen. In most cases that’s impossible. Either the car has been lost, crashed or relied so much on CGI that it never really existed in the first place. This infographic celebrates cars from movies you can actually drive. This includes supercars that seem almost too good to be true, the actual cars that were used in the movies and a couple of almost as good replica cars that movie nuts have built themselves. Finally we cover the most intimidating car in recent cinema history: The Tumbler.

Many thanks to Selectcontracts.co.uk for this infographic.

Driving and Ownership AdviceEverything Else