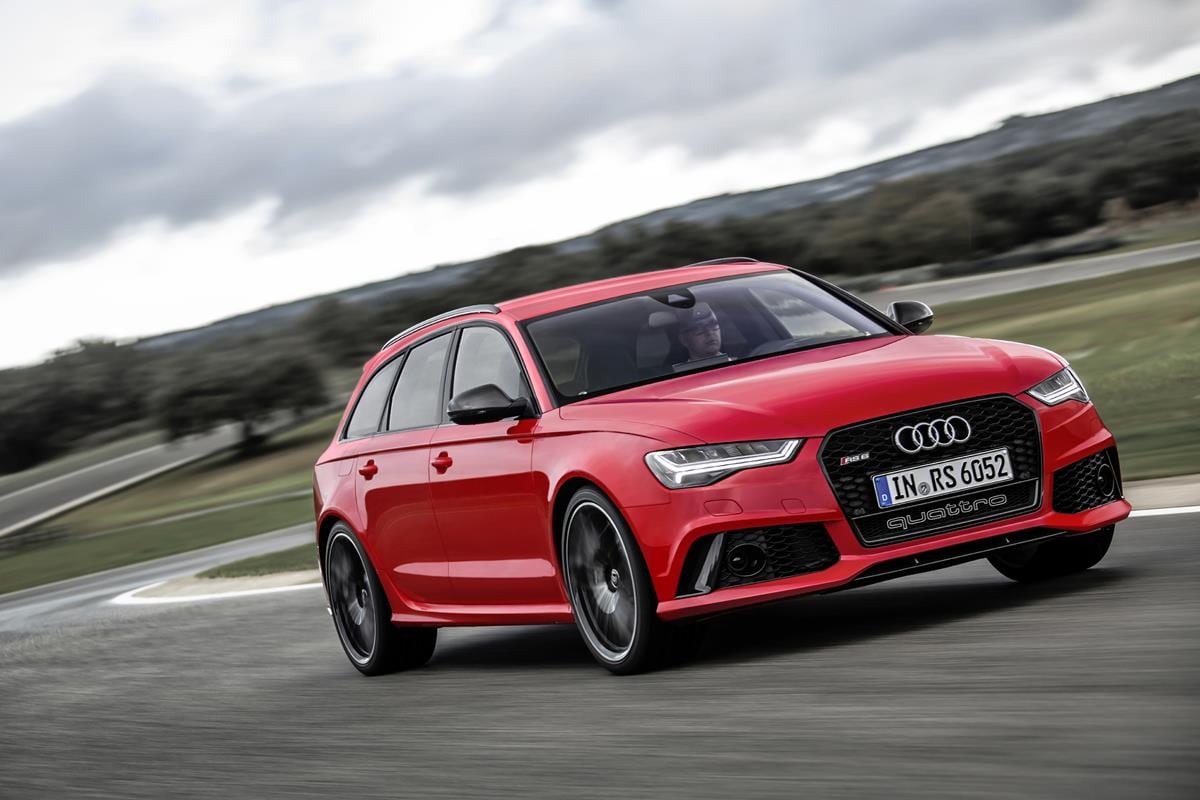 Debonair is not just a great song by the Afghan Wigs (seriously check them out if you haven’t), but it’s a word that perfectly describes my tester this week. The smooth, suave 2016 Audi A6 is a luxury sedan that never disappoints. It covers all bases from a consumer standpoint. It has refined attractive looks, a solid, powerful engine, comfortable luxurious interior, and lots of cool technology.

For 2016, the A6 gets some cosmetic changes as well as a new four-cylinder engine and a new transmission. There’s also the tweaking of their technology and the addition of 4G WIFI. How cool is it that more and more vehicles today are offering WIFI hot spots? Sorry, that was just an aside, but seriously, WIFI in a car really hits home for anyone with kids and devices. Anyway, on looks, the A6 retains its overall timeless, luxurious appearance. Audis have such specific styling and despite changes through generations, they are always one of the most attractive vehicles on the road. That’s certainly true for the A6. For 2016 there’s a new front fascia that includes LED headlights. Subtle differences to the front and rear end give the A6 a stronger, more pronounced debonair appearance.

There are three engine options for the A6 including a 3.0-liter V6 with 333 horsepower, as well as a TDI (diesel) with 240 hp, and a 2.0-liter turbocharged four-cylinder engine which is new for this year. My tester came with this surprisingly powerful four banger. It makes 252 hp and 273 lb./ft. of torque. Front-wheel drive is standard, but come on, this is an Audi which is synonymous with Quattro, which means all-wheel drive. My tester had the Quattro, and is the only way to go with an Audi. A seven-speed is also standard, but my tester came with an eight-speed automatic Tiptronic transmission. This transmission is absolutely flawless. There’s zero turbo lag, and the shifts between gears is efficient and practically unnoticeable.

Overall, the powertrain and drive performance of the A6 is exactly what you expect from a German-engineered luxury sedan. You won’t be disappointed. Inside there is no disappointment either. The A6’s interior is one of the best in the entire segment. It raises bar on standard features and shows why the Audi brand is synonymous with luxury. All seats, including the rear seats, offer ample legroom and headroom. Ideal seating position on comfortable front seats are great for the driver. There is 14.1 cubic feet of space in the trunk, which is average at best for this segment.

One of the areas that Audi always surpasses everyone in, is in technology. Audi vehicles are chock full of cutting-edge features, beautiful graphics and (at times) over-engineered systems. Kudos to Audi this year for improving their infotainment system this year. While it did amazing things, trying to figure out the Audi MMI system in the past was cumbersome and certainly not intuitive.

The new MMI system is less cumbersome, although still feels over engineered. It does a lot, and once you get the knack for it, you can appreciate all its features. Features like Google Earth-based navigation and smart phone app integration look amazing on the eight-inch interactive touchscreen. While it still has the awkward MMI joystick, it’s less annoying than it has been in the past. The entire MMI system has available 4G LTE WIFI with accessibility for up to eight devices, which is more devices than passengers.

Rarely do I find a car that’s both fun and powerful and doesn’t disappoint in fuel economy. The 2.0-liter A6 is that rare beast. It has an EPA rating of 22 mpg/city and 32 mpg/highway. In a week’s worth of mixed driving (where I got into the turbo often), I averaged nearly 28 mpg. For a fun-to-drive sedan like this, I’ll take 28 mpg as “good enough” when it comes to fuel economy. The TDI version of the A6 will likely exceed 30 mpg in the same type of driving conditions with more torque and similar horsepower. However, price for the TDI is more expensive than the four-cylinder A6.

The Audi A6 2.0-liter has two trim offerings (Premium and Premium Plus). My tester was the Premium Plus, which includes standard equipment of 18-inch wheels, parking sensors, blind spot warning system, eight-inch touchscreen display, and Audi Drive Select system, which gives the driver control over how they want the steering and transmission to perform. Base price of my tester was $52,100, but with extra packages like 19-inch wheels and the warm weather package (power sunshade and four-zone climate control), my tester had a final MSRP of $54,725.

The German word for debonair is zuvorkommend. That sounds like a long and tongue-twisting way to describe the 2016 Audi A6. It certainly fits, but let’s just say that this luxury sedan hits the mark in all the categories from drivability to looks to performance and fuel economy.