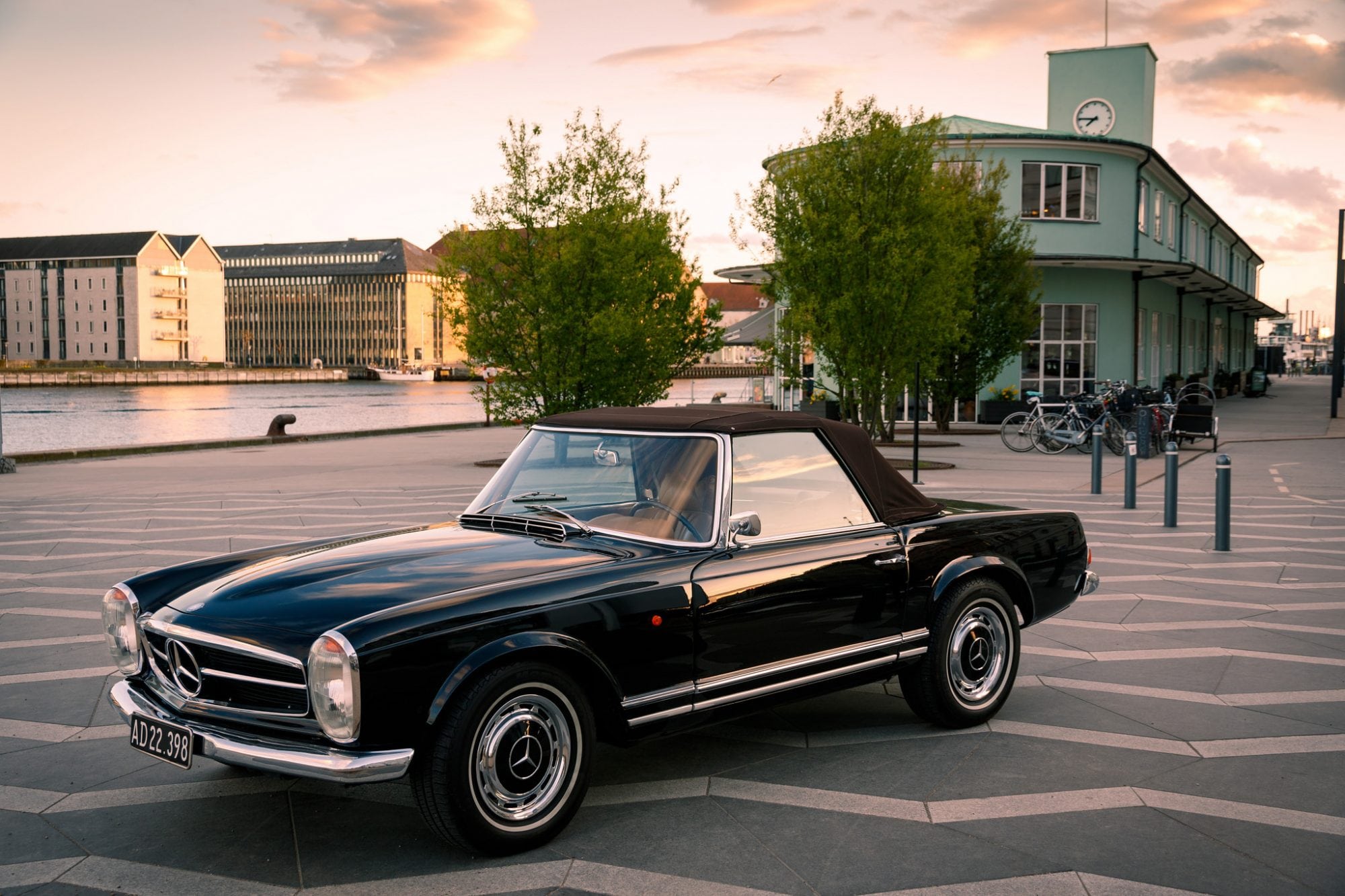 Here’s How to Properly Protect Your Vintage Car

We’ve all been there, watching the dial creep closer to the ‘E’, hedging our bets until the warning light comes on. The initial reaction is to enter panic mode and to find a petrol station as fast as possible. But what should really be the first call of action when driving low on fuel?

Understanding what happens when your tank is low

Your tank should ideally never be less than a quarter full. That last remainder of the tank is largely gunk made up of dirt and rust, which when sucked up can cause blockages or vital damage parts such as the fuel pump. If your car gets a blockage or damage it may not start up when stopped, even when refuelled at a station, in which case you will end up having to call a towing service to take it to a garage. Nobody wants to be in this situation.

How to drive with a low tank

The urge to get to a petrol station fast may encourage you to accelerate, which is the worst thing you can do, as this increases the flow of petrol being burnt up. The best thing you can do is drive as unaggressively as possible. Keep your foot on the gas at a steady low-to-mid rev. When going downhill, coast in order to gain speed. When going uphill, slow down as much as you can, even if the vehicle feels like it’s stuttering.  Shift gears carefully using as little revs as possible.

Avoid hanging too close behind other cars. If they brake hard, you will have to brake hard, which means having to accelerate back up to speed afterwards. Some will claim tailgating saves fuel due to the reduction on the effect of drag (known as drafting) but this is only really applicable to F1 drivers and NASCAR participants – not cars on the road.

Other ways of conserving fuel include turning off heating, radio and any electronics. That said, if your phone is low on battery and currently charging, and you don’t think your car is going to make it, leave your phone on charge as that will be more important way of reaching emergency services if you do run completely dry.

Doing all the above will extend the life of your fuel by at least twofold and get you to that petrol station, so that you don’t have to pull over and set up camp by the side of the road. In reality, driving this efficiently should be exercised all the time. What if all engines had a miniscule capacity? Would we all be driving economically all the time?