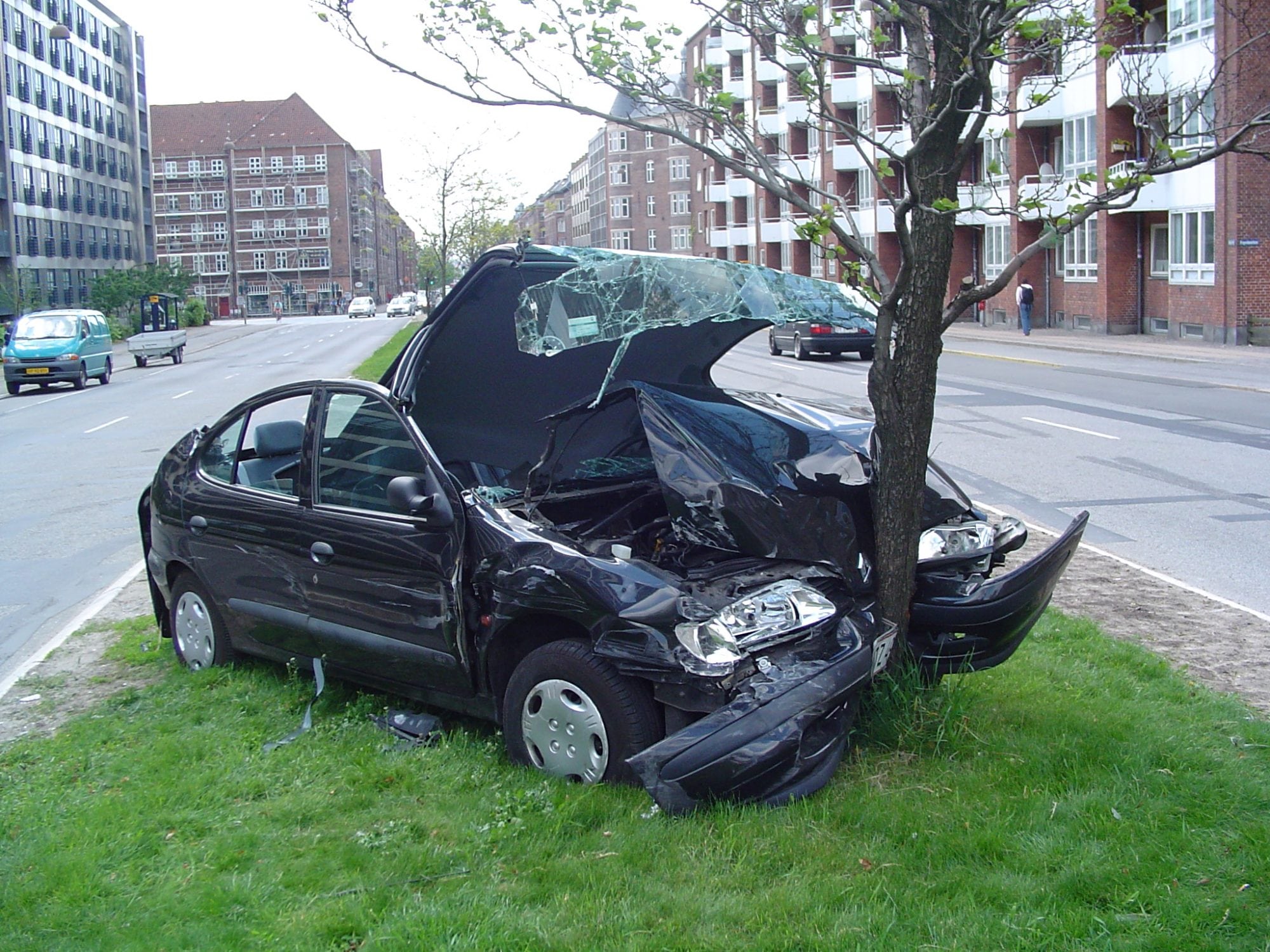 The Harsh Truths About Road Safety That Every Driver Should Know

Whether it’s your first or 21st vehicle, buying a car is always exciting. When building your shortlist, the Ford Focus is one of the most likely models to appear.

Before deciding whether to buy one, you must consider the pros and cons. Here are some of the most important features that should point you towards a clearer decision.

Pro: A Name You Can Trust

The manufacturer is something you’ll consider long before individual models. Ford is a staple of America’s motoring arena. That rich history should be considered a major selling point for all motorists.

Given that the Focus is arguably the gem in Ford’s crown, that’s one box emphatically ticked.

Con: You Have To Pay For It

Understandably, though, the reputation of the manufacturer and the individual model means that it won’t come cheap. A 2017 model is going to cost over $16,000, and that’s before you’ve added features. For a fairly standard car, there are cheaper options on the market.

While this may not be a major issue for mature drivers, it may hit new ones quite hard. On a brighter note, this website can at least reduce the insurance quotes. This can make a massive difference.

It’s imperative that your new car looks amazing on the inside as well as the outside. The Sedan and Hatchback versions are both suitable for work and leisure. Aside from the sleek bodywork, available in an array of colors, the smart SYNC system is sure to bring internal enjoyment.

The Electric version is noticeably more expensive. However, it will satisfy your need for greener driving too.

Ford’s gem has been one of the most popular vehicles on the market for nearly two decades. With this in mind, it fails to give you the unique feeling of knowing that yours is the only one in the neighborhood. In fact, even the current third generation has been around since 2011.

Having the latest model and registration plate will battle some of those factors, but it’s still worth noting this point. Whether it’s an issue is probably a case of personal preference.

Safety and reliability should be two points of focus when buying a new car. From the second you take a test drive, it’s clear that these features are fine. The 2017 Focus boasts great safety ratings, as can be seen here. Moreover, when issues do surface, sourcing new parts is easy.

The dashboard is very receptive and will alert you of any issues too. With a little TLC, maintaining the health of the Focus is easy.

The Focus has power while the 2017’s lighter steering is a step towards more enjoyable handling. However, this isn’t going to give you the same level of performance as the more expensive models in the current range. But that’s to be expected.

Essentially, it’s built for city driving and a little highway driving. For off-road adventures or sporty performances, you’ll have to look elsewhere.

Is the Ford Focus faultless? No, but every car has its pros and cons, especially when you look at the standard marketplace rather than the latest and greatest supercars.

Nonetheless, the Focus is a relatively affordable and versatile option that caters for all. If you’re simply looking for a car to suit a modern lifestyle, it’s a certain shortlist candidate. 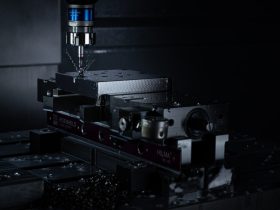 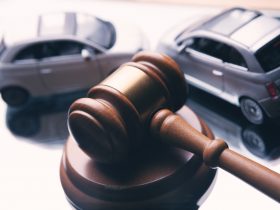 Is it worth suing after a car accident? 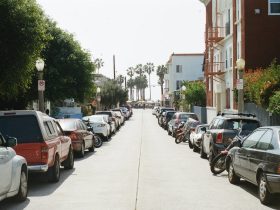 5 Tips for Finding a Parking Spot When Visiting Los Angeles 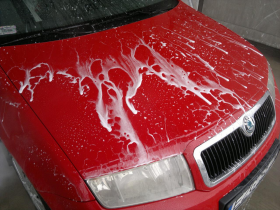 Tips For Waxing Your Car (Wax Applicator, Microfiber and More)