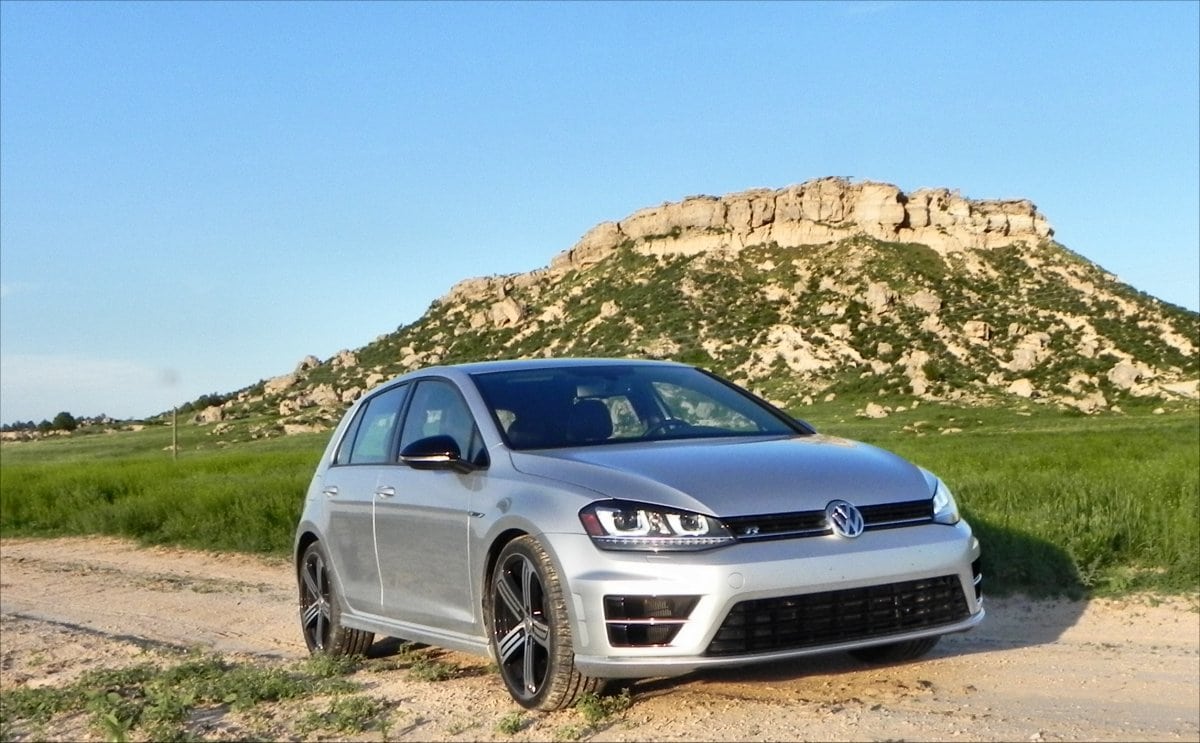 You can say what you want about the Toyota Prius, but what it may lack in coolness, it more than makes up for in usefulness, purpose and the ability to stay relevant. Toyota has continued to invest in and promote the Prius and offers it in so many different models. Case in point, my tester this week, is the compact hatchback Prius C.

Now I can’t go so far as to call this a hot hatch, but the Prius C is a room temperature hatch. It’s a Prius, so it doesn’t drive fast or even have a wow factor. But its overall quality and improvement on styling, both interior and exterior, raises the temperature a little bit.

Thank goodness Toyota abandoned the silly notion of making the Prius “look” like a hybrid. Perhaps Toyota initially tried to make the Prius look like the Honda Insight, its rival that had even quirkier (re: ugly) styling. The Prius has long outlasted the Insight, thanks to the ability to make it more appealing. Most of the appeal, outside of the fuel economy, is in the updates, which include a refreshed exterior and much improved interior. On the outside, the Prius looks like compact hatchback. The front end even has a slightly aggressive look with the faux venting look near the front quarter panels. A bulbous back end also has a spoiler, further adding to the sporty look of a Prius. This has to be the first time anyone has paired sporty with Prius in a sentence. You will no longer here any reference to sportiness from this point of the review on, as I discuss the performance and powertrain. The Prius C is one of the slowest vehicles on the road. You aren’t buying it for exhilaration. And I realize it’s not meant to be powerful or even fast off the line (it’s neither of those things). But the Prius C is downright slow. The 1.5-liter four-cylinder, with electric motor assist, has only 99 horsepower. This means off the line, you’ll need extra time, and even getting up to highway speed takes a little bit of a longer merge. The Prius C is ideally suited for urban driving, where its small size helps with parking and the slower and the sloth-like performance won’t be so bad in slow, congested traffic. To compound the dull performance further is a continuously variable transmission. The shifts are fine, but it almost doesn’t matter as the acceleration is so slow the transmission can keep up just fine.

The Prius C’s uninspiring performance is forgiven with excellent fuel economy. The 2018 Prius C has an EPA rating of 48 mpg/city and 43 mpg/highway. I actually averaged only 45 mpgs but I also spent a lot of time on the highway, trying to convince myself that it was adequate at 75 mph (it really wasn’t). For 2018, many of the upgrades come to the interior. The Prius used to also have a different-looking interior with a lot of hard plastic. A lot of those harder materials are banished for the sake of softer touch points. Overall, the Prius C is much improved. It’s nicer than a Corolla inside and rivals a lower trim Camry. The seats are comfortable. There’s room for three passengers in the back seat with enough leg and headroom. The cargo area is outstanding with 17.1 cubic feet of space. This kind of versatility, combined with outstanding fuel economy makes the Prius an outstanding daily driver and even ideal for family vacations.

The technology inside the Prius is average and in need of updating. The infotainment system is average and still doesn’t include Apple CarPlay or Android Auto. I’m kind of hooked on Apple CarPlay and will ding any car that doesn’t include it. The touchscreen is big and clear and responsive. Overall, the system is intuitive, but like the rest of the Prius, lacks a wow factor.

Toyota has the easiest trims to remember for the Prius C. One, two, three and four – it doesn’t get easier than that. My tester was the top-of-the-line Four which has heated power windows, a nice sunroof, leather upholstery and LED foglights. The Prius C Four has an MSRP of $24,965.

With another Earth Day in the books, the planet is lucky to have such a fuel-efficient car. And kudos to Toyota for continuing to make it more relevant and interesting. It’s not a car without flaws, but it certainly has a place in the auto industry too!