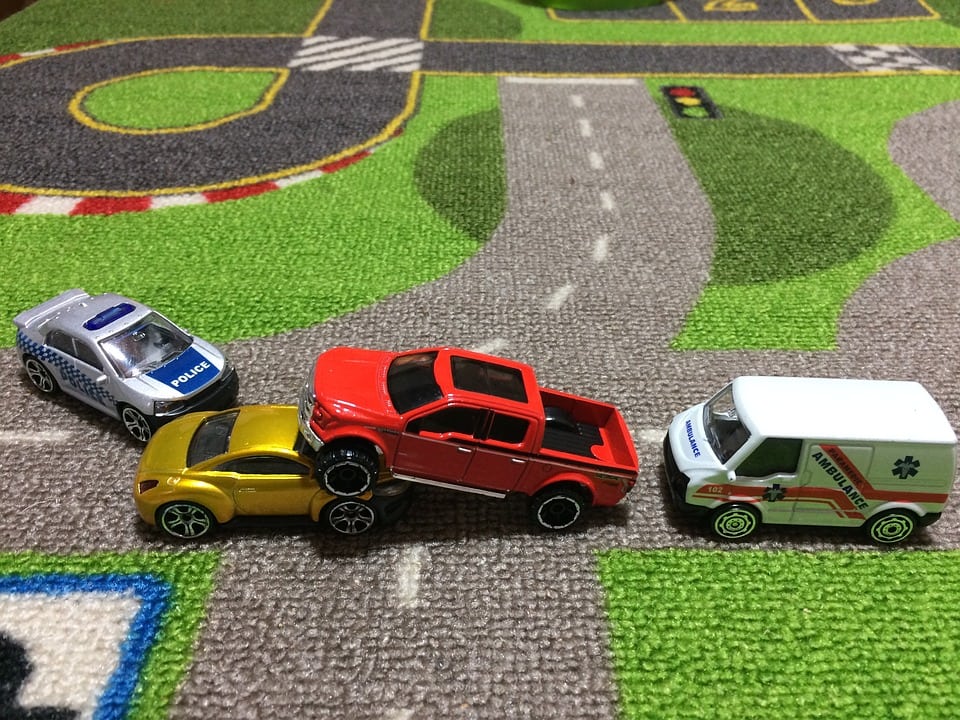 Who Pays If I Crash A Company Vehicle?

For years a debate has been raging amongst car enthusiasts; which country makes the best cars in the world? Everybody has their preference, for some, it’s the famed German engineering that gives us the best cars. For others, it’s the British classics that take the title, while some people have a soft spot for American muscle. Of course, it’s all subjective and everybody has their own favourite, but in an attempt to put those arguments to rest, here is a rundown of which countries make the best cars.

Picking an overall best is an almost impossible task because it depends what you’re looking for. Are you debating the best looking cars, the fastest, or the most reliable? With that in mind, we’ve broken the list down into categories and picked a winner for each one.

The obvious starting point when you’re trying to decide which country makes the best cars is horsepower. A lot of people would probably guess that Italy comes out on top here. Surely, the country that gave us Lamborghini, Ferrari and Maserati has to be at the top of the list when it comes to horsepower. Maybe if we just took those 3 manufacturers then they’d be ahead by a mile, but when you look at the other cars they’ve given us, they start falling behind. The Fiat line really let them down here and even those hugely powerful cars don’t do enough to balance things out for them.

It’s actually Britain that comes out on top by a long way if you’re measuring horsepower alone. The Mclarens, Bentleys and Aston Martins that the British car industry is famous for outstrip the competition easily. Land Rover let them down a little but not enough to knock them off the top spot. Germany and America come a close second and third respectively, but there isn’t much in it. Fourth is Sweden, with Italy only coming in fifth. It’s the Asian car manufacturers that perform worst when it comes to horsepower with Japan and Korea coming sixth and seventh.

Italy redeem themselves when it comes to top speed, taking the first place spot easily with an average top speed of just under  200 mph. Britain fare well again here but the gap between them and the Italians is significant; the average top speed of British cars just over 150 mph. Germany and Japan are a fairly close third and fourth, but America are lagging behind. The penchant for big trucks in America means that they don’t do well in a contest of top speed.

It’s worth noting, though, Fiat didn’t report their top speed. Had they been included, Italy would still probably have the top spot but their lead would be reduced significantly.

It’s all good and well having the highest top speed, but it doesn’t count for much if it takes you ages to get there. When you’re driving on the road, you’re never going to hit those speeds anyway so the acceleration is a more important comparison to make. Italy take the top spot again with an average 0-60 time of 3.9 seconds, beating Britain by quite a long way. But again, Fiat didn’t report their figures, while Land Rover did. If you take Land Rover out of the equation to even things up a bit, Italy still win but only by a fraction of a second. Germany and America come in a little slower than Britain, while Japan fall behind by almost an entire second.

If it’s power and speed that you’re after, British or Italian cars are the clear winners. American and Japanese cars are definitely ones to avoid. But it’s not all about speed is it? There are plenty of other considerations when you’re choosing a good car. Now we come to the more practical elements of motoring which are often more important than sheer power when you’re trying to decide on the best vehicles. You’d expect America to come out on top here because they’re selling new Chevy, Ford and Toyota trucks all the time. They’re a country famous for hulking vehicles that are all about power, but that only lands them a second place title. Surprisingly, Britain win out again. Land Rover may have let them down when it comes to top speed and acceleration but they help them secure the top spot when it comes to towing power. Having said that, America still deserve an honorary win because, while they don’t have the best overall average, they do produce the majority of the best towing vehicles in the world. Germany come in third and again, it’s the Asian manufacturers that lose out with Korea and Japan coming in fourth and fifth.

When you’re buying a car for everyday use, the fuel efficiency is one of the most important things. You don’t want a gas guzzler that’s going to cost you a fortune in fuel every month. Finally, Japan and Korea get their moment in the limelight, beating the competition by quite a long way to take the first and second spots. American and German cars do quite well, taking third and fourth. All of the power of British cars lets them down here as they come in last by quite a long way.

If you’re buying a family car, seating capacity is a big concern. Having a cramped car is only going to cause problems if you’ve got the kids in the back so, which country should you be buying from? We’ve got a new winner here, Sweden. The average number of seats in Swedish cars is just under 6. Japan and Korea do well again, coming in second and third. Unsurprisingly, it’s the cars that come out on top for speed and power that come in last when it comes to space. Britain do slightly better than Italy, who come in a definitive last.

Weight is an important factor because it can have a big impact on the mileage you get out of the car. It shouldn’t come as a surprise that America, with all of its big trucks, come in heaviest. Korea and Japan do fairly well but it’s Italy that tops the bill in this category. Sweden drop back down the rankings for this category and come in with an average that’s only slightly lighter than America’s.

When you’re trying to answer the question of which country has the best cars, you’re never going to get a definitive answer. It all depends on what you want the car for. If it’s power and speed that you’re after then Britain or Italy are the best countries for you. The Lamborghinis, Ferraris, Aston Martins and McLarens are the clear winners. But most people are looking for an everyday use car and being able to hit 200 mph isn’t a priority. If it’s practicality that you’re after, Italy and Britain can’t do it for you. Anybody that needs a car for hauling stuff around, America is the clear winner, but beyond that, they aren’t that great. Japan and Korea don’t score very highly in that many categories, but where they do come out on top is gas mileage and seating capacity, making them the perfect choice for family cars. Germany don’t top many categories but they also don’t lose that many. They’re perhaps the best all rounders in the world. The country to avoid is Sweden who, while they might have the best seating capacity, don’t appear high on the list for any of the other categories.