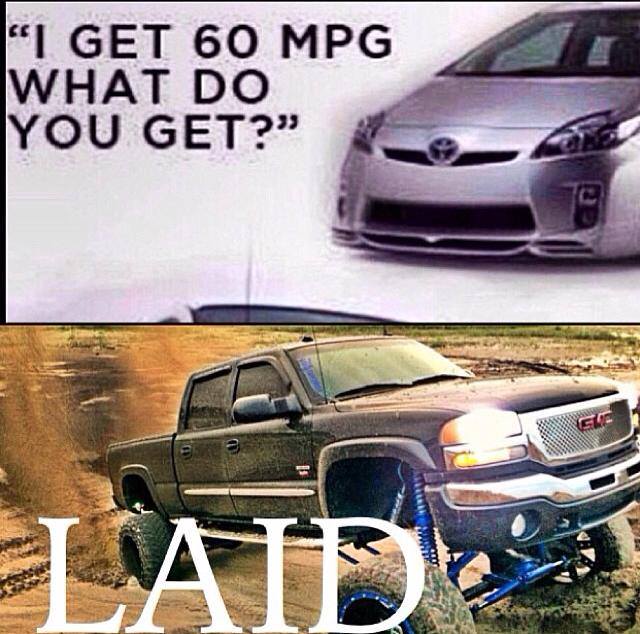 There’s nothing worse than being stuck behind a desk when you’d rather be on the open road. Petrolheads have never had so many ways to turn their passion for cars into a lucrative career. Depending on exactly where your passions lie, the range of salaries and education required will vary. You might not be able to quit your job and go straight to becoming a race driver, but these alternative options are all perfectly achievable. Maybe it’s time to escape the boardroom and the tedious chain emails, and experience the open road instead. If you’re looking for a career change, then these five possibilities are perfect for the modern day gearhead.

Let’s get the big one out of the way first. After all, this is the dream job of many, and with potential earnings of up to $155 million, it’s all-too-easy to see why! You’re going to need to put some work in though, and it’s going to take time. Professional racing drivers usually start at an early age, with go-kart racing leading onto more powerful vehicles as you become more proficient. With enough experience and skill, drivers are then able to take an internship with Nascar. Competition is fierce though, and you will need exceptional talent if you want to stand out and be noticed.

With unpredictable hours and no real set wage (but roughly around $22k), becoming a personal chauffeur is actually a much-sought-after position. If you like the idea of driving luxury vehicles for the rich and powerful, then this could be the career for you! If you want to improve your chances of landing a chauffeur role, it’s a good idea to learn some basic engine maintenance skills as well. Relatively low wages can be compensated for depending on who you drive for, so don’t dismiss this option too quickly.

Not everything has to be about speed and luxury. Sometimes it’s all about the power. The best thing about swapping the office cubicle for the cockpit of a tank is that you get all of the training, and you get paid while you’re doing it. You can expect to earn a basic soldiers wage as you learn, with a salary boost once you’re qualified. It might seem low, but as with any army career, there is also a pathway to promotion and greater responsibility. If you’re more interested in power and the ability to destroy, then this could be the answer.

It might not be a tank, but becoming a taxi driver has never been easier or simpler. With options like Uber now available, anyone who likes driving and owns a car can now earn some extra cash in their spare time. Local taxi companies are also moving quickly to keep up with demand, so there is definitely potential to find a contract role. You will need to upgrade your standard car insurance, with taxi insurance from Acorn Insurance covering you for the changing role of your car.

There are exams to pass, and you will need to register with the right agency, but driving instructors can earn plenty of money behind the wheel. There’s also a lot of personal satisfaction from knowing that you are teaching a new generation to be safe on the road. Being able to set your own hours is also an attractive prospect, and with earnings of up to $41k possible, becoming a driving instructor could be financially and morally rewarding.

If you love driving and you’re never happier than when you’re behind the wheel, remember that you do have options. Being stuck in an office can slowly drain all positivity from your world, and if the open road is calling, then it might be time to put your foot down and make a decision about what you want from life. 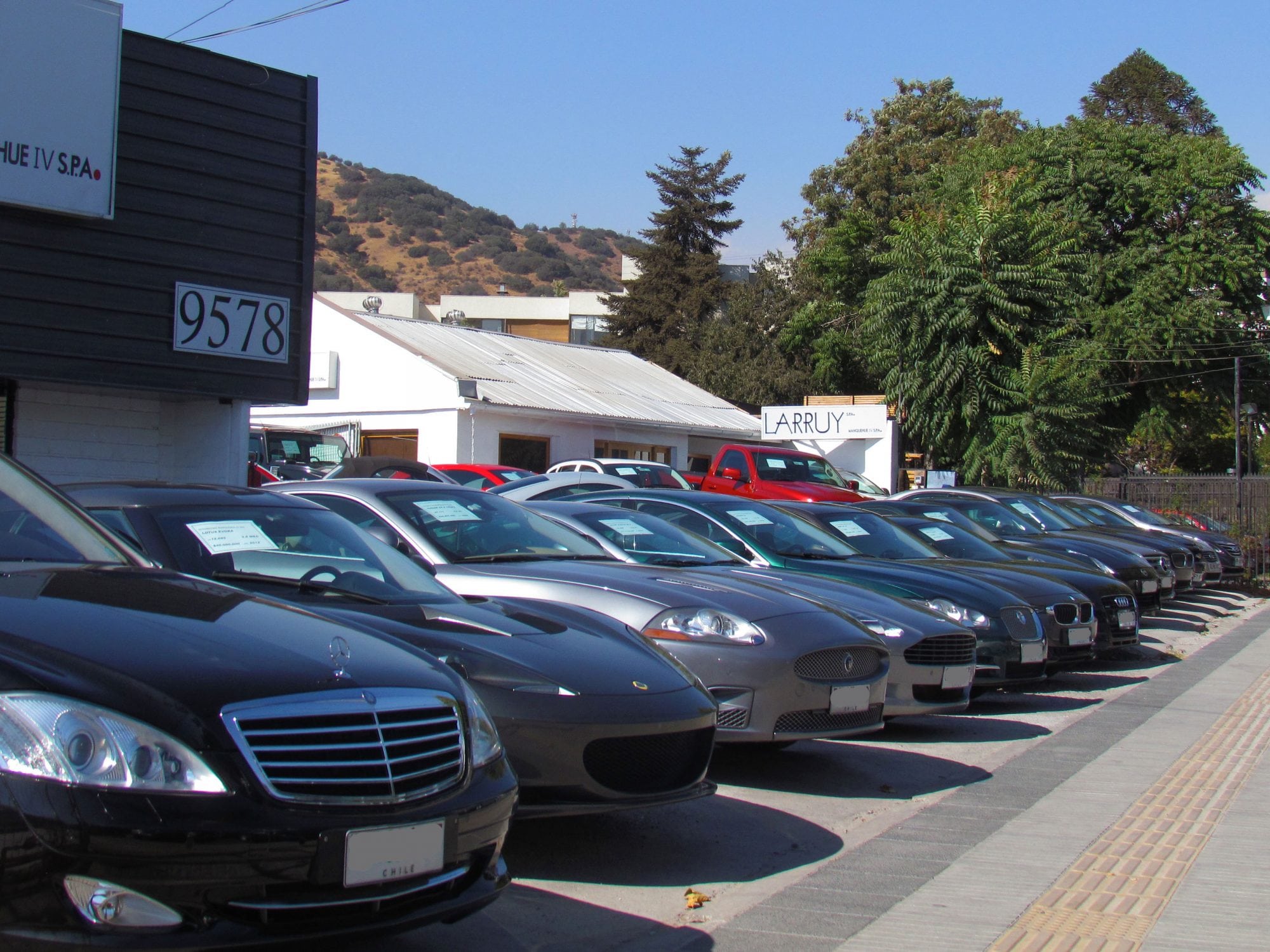