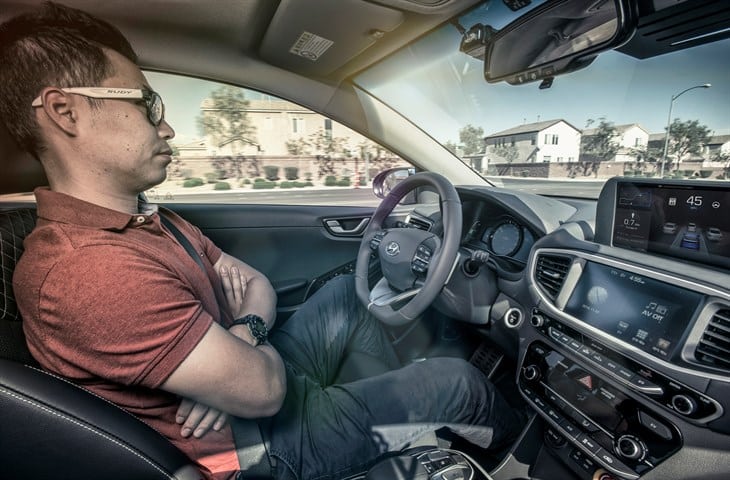 A lot has been said and written about the advent of driverless cars – and it’s clear that their arrival would transform our relationship with transport. But it could also change many other things related to driving too. One could be the humble driving test.

Introduced in Britain in 1935, the driving test has evolved over the years, including recent changes to add ‘sat nav’ use into the equation. But what happens if drastic change occurs?

The UK Government has said that it is on track to have fully-autonomous vehicles on our roads by 2021 – in a race to beat rivals such as America, Japan and Germany to be the first to fully embrace driverless technology.

As this guide demonstrates, there are four key areas which need to be addressed for the UK to take advantage to be able to do this, these being:

New laws suggest new knowledge that drivers require, but this is a technology that aims to fundamentally change our relationship with our vehicles and hand full control over to computers.

Human instinct can never totally be replaced with technology, and the split-second thinking a human will have when coming close to a road accident can make a huge difference to the outcome. Can autonomous vehicles identify and react to all of the unforeseen hazards we encounter on the roads? If not, which ones do humans need to be aware of? The test of the future could be much more about the circumstances in which human instinct is needed to supplement the technology.

Ethical issues need to be taken into consideration too. In 2018 the Department for Transport posed the question: “Should automated vehicles be allowed to break the rules for the greater good, like human drivers?” In practice, should they be allowed to mount the pavement to avoid a pedestrian who was on the road or hit a single person on purpose if it means avoiding a larger group of people?

And who or what is liable for any damage caused in accidents? Currently, it falls to the driver but in the future could this be the manufacturer? People will need to be able to understand safety mechanisms and backup systems – and when they are expected to use these.

Would you need a driving test?

Depending on the level of autonomy, in the future, you may well still need a driver’s licence so you know what to do when you take back control of the vehicle. If we look at aeroplanes as an example – Boeings and Airbuses can fly themselves on autopilot from one country to another. The pilot and co-pilot are on board to cope with any emergencies – and they still require lessons and a licence.

The driving test of the future will change over time, that is for sure. Yet, as long as humans are required to have a hands on role – however infrequent – training and testing will be required.

Safety is paramount, and you may find the test takes a look at ‘what if’ scenarios – ‘what to do when approaching a zebra crossing and the car doesn’t slow down?’ It might well see a fusion of elements of the hazard perception test and the practical test.

The test will likely embrace autonomy in phases: could ‘driving with cruise control’ be the next addition to the current test so people become comfortable with a mixed level of control?