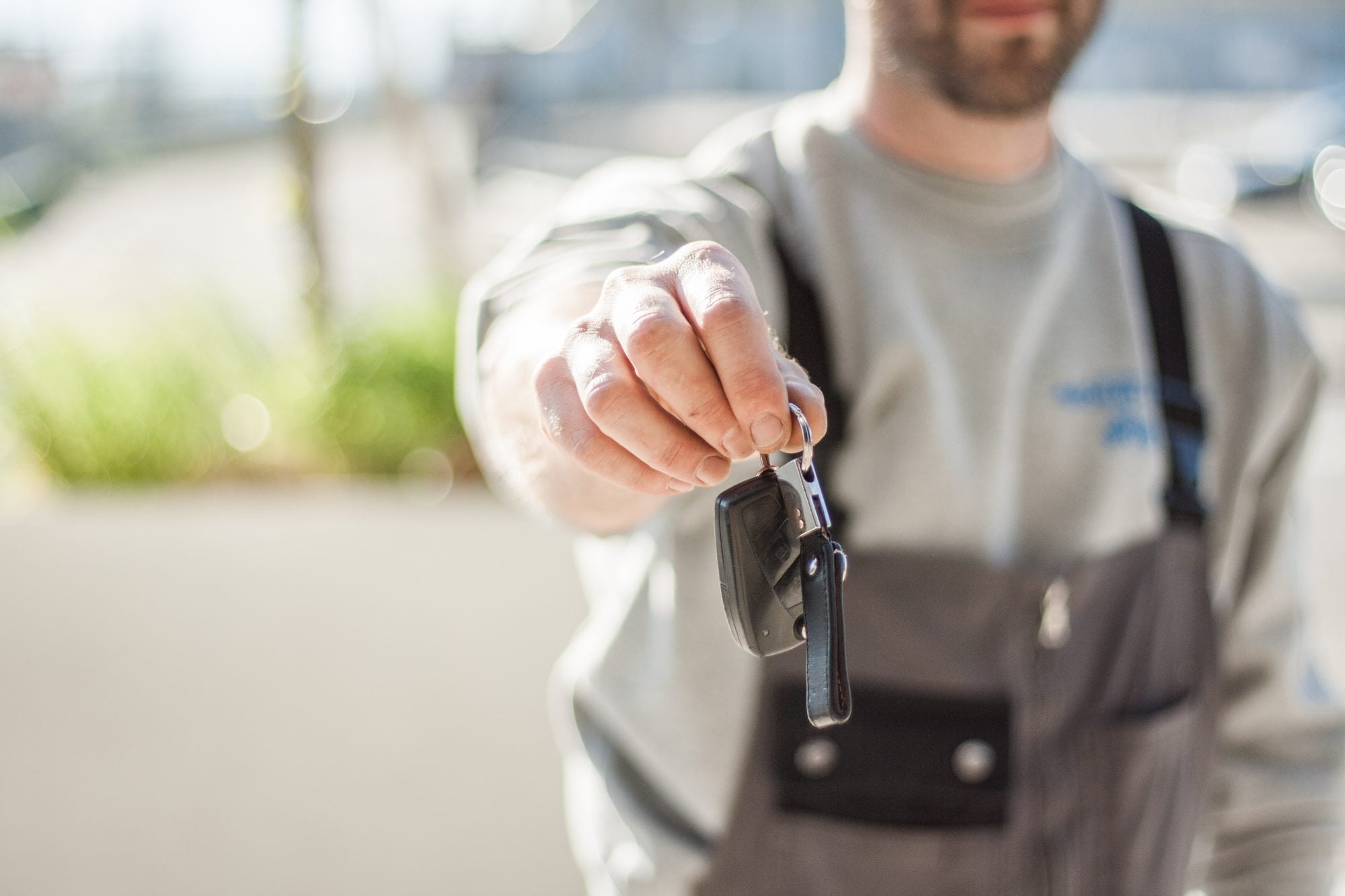 When it comes to recreational activities, then there’s literally something for everyone. Whether you like spending your off days at the beach topping up your tan, reading the latest novel from your favorite author, or hitting the golf course, there’s something you’ll enjoy. For those of you that like the extreme things in life, climbing, cliff jumping, and parachuting might be on the cards. But have you ever thought about off-roading? With tough, rugged cars becoming more readily available it’s something everyone should have a go at, especially if you like something on the hardcore side. Here we take a look at 5 vehicles perfect for the task. 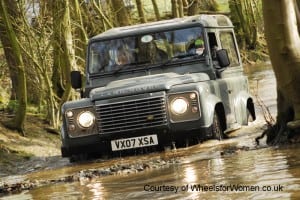 This classic has been a staple for off-roading since it was released way back in 1983. This British four-wheel drive didn’t change much for two decades until Land Rover decided to revamp the car and give it a fresh lick of paint. These things hold their value and for good reason. You can still rip it in an old-style defender, and you’ll look great whilst doing it.

The new version, released this year, has taken a legend and kept up the promise. Both the 90 and the 110 come with a large choice of engines and specifications that will match anything you desire. If you can make use of the car to its full potential, then there isn’t anything on the road that will match it.

When you think of Volkswagen, the first thing that comes to mind isn’t necessarily off-road vehicles. Maybe the Golf or the Polo might spring up first, but that’s not to say VW hasn’t pulled it out the bag with the Amarok.

This 3L V6 comes in the form of a double cab truck whose ride quality on the road is second to none. But how does it perform in the mud? Well, despite being one of the lowest on the road it doesn’t fall short. VW’s 4motion system helps it grip and move through the most difficult of situations.

They’re not the cheapest off the forecourt, but there’s always a way around that. The experts of https://www.westsideauto.com.au/volkswagen/ explain that the second-hand prices for these trucks are more than acceptable and as they hold their value pretty well, you might not lose too much if you ever come to re-sell.

Another classic that’s won its’ right to sit in the VIP lounge of off-roading. The Jeep Wrangler was originally deployed in World War 2 and Jeep even still leaves some of the original design pieces on there. The newer versions are the most versatile that has ever been produced, making it easier to use as an everyday car whilst still looking incredible.

It’s good on the road, and it’s amazing in the mud. The Wrangler is astonishing off the beaten track. It comes with huge off-road tires, specialized axles, and underbody bracing, making it a brilliant candidate for your off-roading choice. There’s a reason these have been the choice of expeditions for quite some time.

This is a development of the classic Ford Ranger, and boy is it beautiful. This model is designed to please and it does that with grace and grunt. It’s slightly bigger than the standard model and that’s no bad thing. Under the body, there are re-engineered axles, new springs, and many other upgrades.

The Raptor has been tuned beautifully to work on speed. If you’re looking for hurtling over rough terrain, then look no further. This beast also boasts a ground clearance of 30% more than its younger brother.

Yes, it’s expensive, but if the price isn’t an issue, then you should test drive one and fall in love. 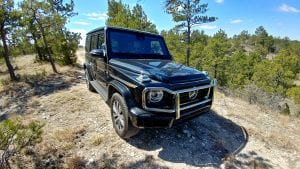 This beast is often referred to as the G wagon and it’s incredible. Much like the Defender and the Wrangler, this brute has been around for years. It’s now seen a lot in city settings because it looks so beautiful and popular among rich people. Which also means its price point is astonishingly high.

That being said, its AMG engine, ladder-frame chassis, good ground clearance, locking differentials, and the potential of 600hp, this thing flies. The handling is great, it’s comfortable to drive and gets over the majority of obstacles.

Off-roading should be tried by everyone. It’s great fun and if you don’t have the means to buy one of these beasts for yourself, then there are plenty of experience days you can attend. If you do want to buy, take a look at some second-hand ones first and see if there’s anything that catches your eye. Have fun when taking to the hills, but remember to drive safely!

3 Things That Make Your Vehicle a Brand Asset