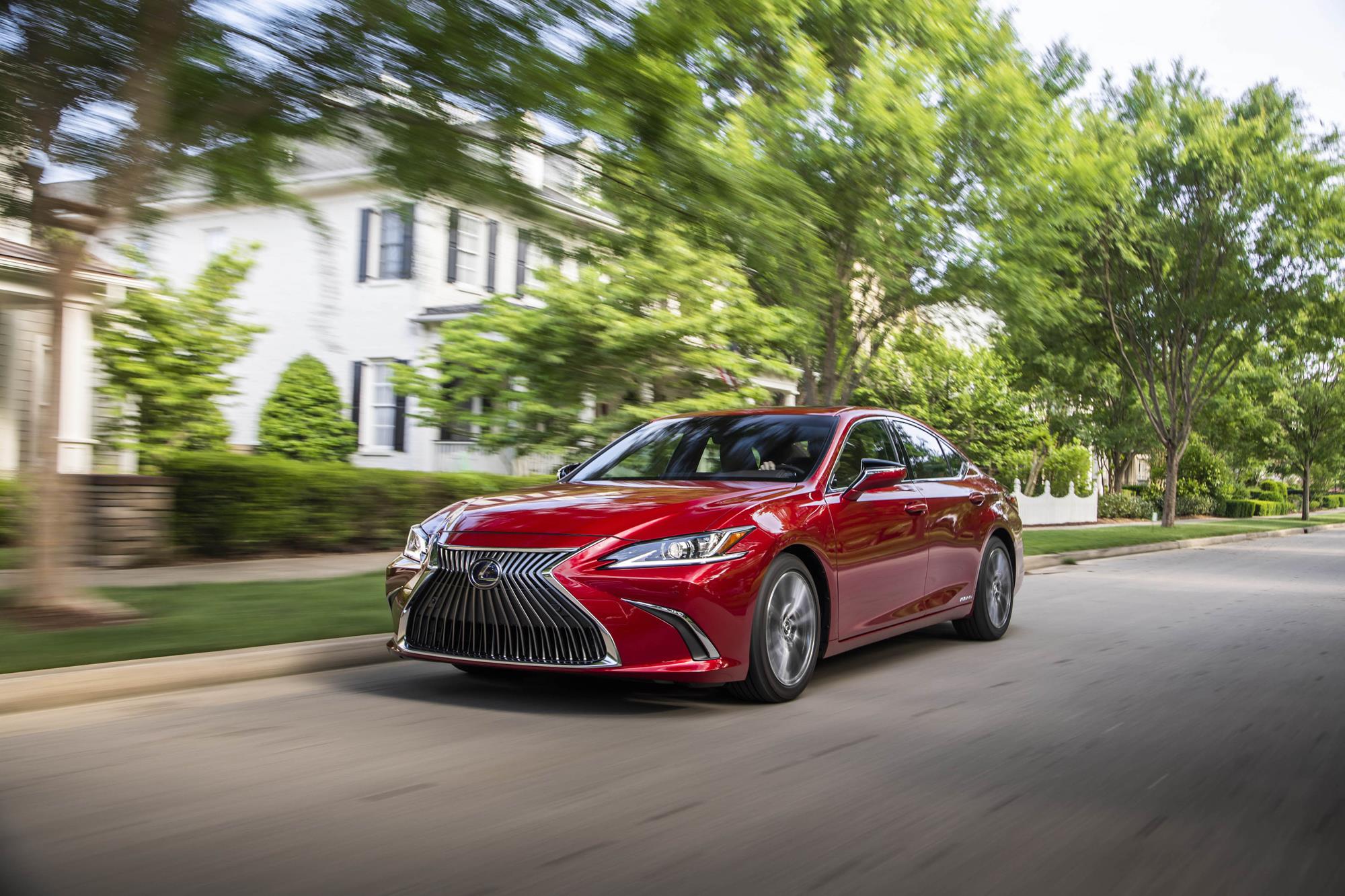 The Toyota Sienna minivan was completely revamped for the 2021 model year and is now a hybrid by default. Other changes to the van include some interior upgrades, more window views, and an easier to use cargo space. The Sienna still has available all-wheel drive as well.

The new changes do come with some downsides, though. The second row can be captain’s chairs or a bench, with an optional removable middle seat that stows in side of the rear cargo area without impeding cargo space. But the second row cannot be removed from the van, only tilted forward, making it less useful when hauling large objects that need the van’s length to fit. The hybrid powertrain also means braking is not as smooth as it was, with the pedal break between regenerative braking and physical braking being hard to feel, resulting in occasional herky-jerk stops.

Outside of those downers, though, the 2022 Toyota Sienna minivan is a great family hauler. It gets great fuel economy, has plenty of room for everyone and their stuff inside, and the big windows mean everyone gets a good view during the drive. Including the driver, who has one of the best visibility setups in this van than in any other minivan we’ve driven.

New for 2022 are a Woodland Edition, themed for adventure, as part of the available AWD packaging. The Sienna otherwise remains as it was in 2021. That Woodland Edition adds a household power outlet, towing kit, and functional cross-bar-set roof rails. The Sienna also gains about 0.6 inches of height with this package.

The 2022 Sienna won’t break any land speed records with its get up and go, but the four-cylinder engine and hybrid powertrain are at least confident enough to get the van up to speed without struggle. Let’s face it, nobody buys a minivan to win races, so the slower than average acceleration of the Sienna is not a big negative, but it is worth mentioning.

Another benefit of the hybrid powertrain’s setup is noise levels. Fuel economy is great in this van, but noise levels are surprisingly low most of the time. Even without the optional in-cabin voice amplification option with the infotainment, the front seat passenger can easily speak with those in the third row without yelling.

Though it takes some getting used to, the new Toyota infotainment system is a big improvement. It has redundant buttons and knobs for the most-used items like volume, tuning, and major menu items as well as a fast-responding menu system for the touchscreen itself. Voice commands are fairly natural language, though not as easy as some “activate and ask” options found in today’s luxury cars. But it’s better than the tedious menu-based systems its replacing.

Storage and places to plug things in is another high point for the 2022 Toyota Sienna. There are plenty of USB plugs throughout the cabin as well spaces small and large for storing things like phones, tablets, shoes, and whatever else. There are sixteen cupholders throughout the three rows and parents will appreciate the easy-access LATCH points for child safety seats found in four positions in the second and third rows.

With an MPG boast of 36 mpg (city, highway, and combined are all the same) and a great interior, there’s a lot to like about the 2022 Toyota Sienna. We certainly enjoyed it.