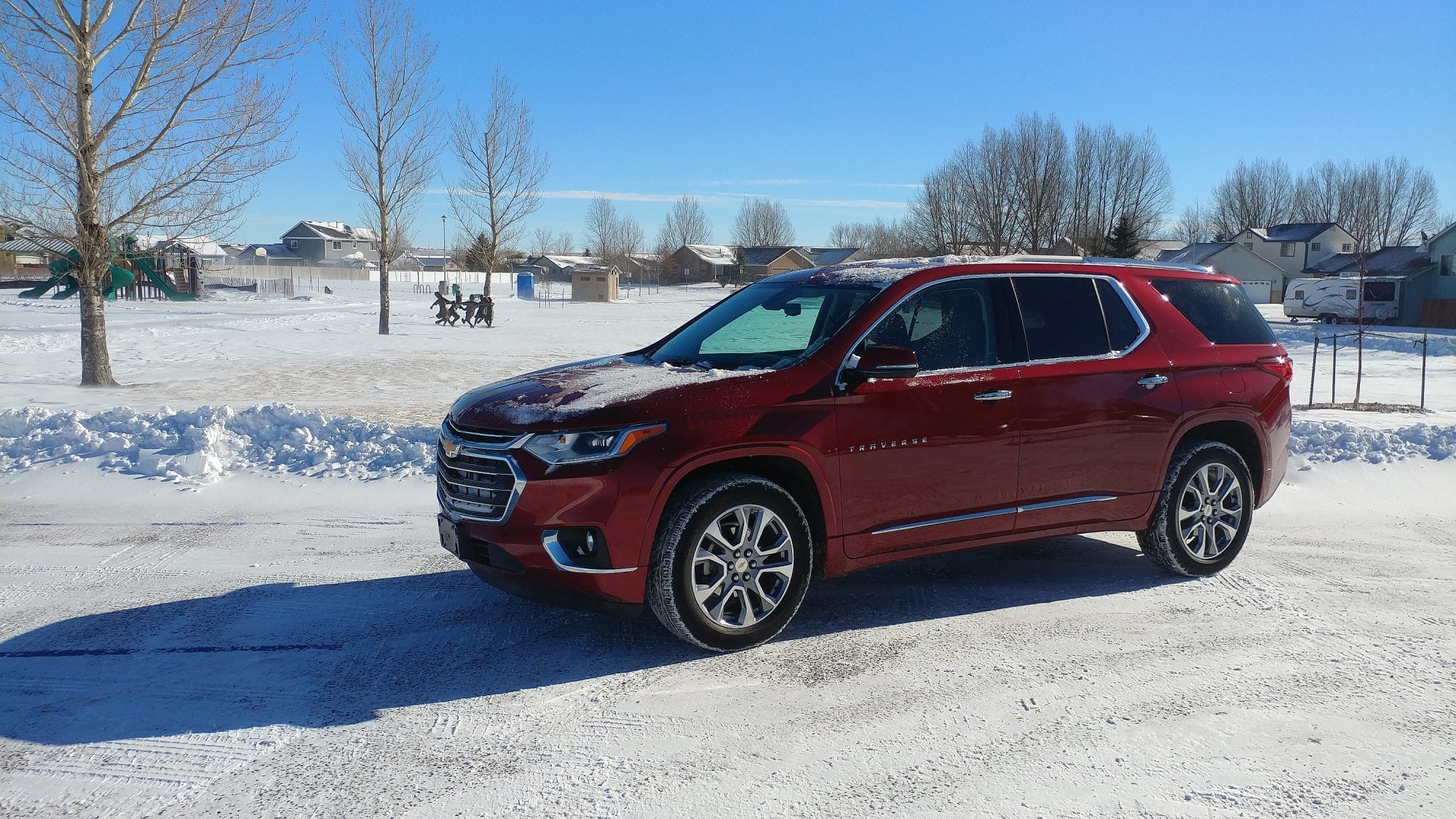 The Lexus UX was introduced in 2019 as a small, but not compact, crossover. It’s since become the entry-level option for the Lexus lineup. Priced and sized underneath the NX crossover SUV, the UX comes in both a 200 and a 250h model. The 2022 Lexus UX 200 is the gasoline model while its 250h stablemate is the hybrid.

As the entry point for the Lexus line, it might be expected that the UX would skimp on content in order to appeal on price point. That’s not the case, however, as the 2022 UX comes with a host of standard comfort and safety features, including a Wi-Fi hotspot. Lexus has made its name on its interior comfort and quality and wasn’t about to drop that ball with its lowest-priced model. We appreciate that.

What the UX 200 doesn’t have is all-wheel drive or an easy-to-use infotainment setup. To get AWD, one must upgrade to the hybrid model and to get better infotainment.. well, maybe find another brand altogether. The Lexus infotainment interface is by far the worst on the market right now. And has been for some time.

There are other downers to the Lexus UX as well, but they are mainly due to its size and are shared with most other compact crossover options the UX competes with. Limited rear seat legroom, a small cargo space, and a tougher entry/exit due to a low roof stance are common complaints in the compact markets. So those things can’t be held against the UX as they’re indicative of the segment itself.

Where the 2022 Lexus UX 200 shines, though, is in drive quality and comfort for the front passenger and driver. The UX isn’t quick, by most measurable metrics like 0-60 sprint times, but it feels zippy and confident in the city. And braking feel is good as well. Again, imparting confidence.

Headroom and shoulder room are good in the front seats of the UX. And its steering feel is top notch, with a graduating resistance during the turn that makes the little SUV feel bigger than it is. This, in turn, changes the driver’s response naturally, keeping corners slower and more balanced as a result. It’s a subliminal thing, but it’s a big deal and really does a lot to improve the otherwise not-sporty feel of the UX.

The 2022 UX 200 comes with a 2.0-liter four-cylinder engine that produces 169 horsepower to the front wheels via a continuously variable transmission (CVT). There are three trim points for the UX, the topmost being the F Sport. Fuel economy is EPA-rated at 32 mpg combined. Our average return, with daily driving over a week of testing, was 29 mpg, but we drove on a heavy city mix (sub-45 mph) in that week.

We don’t recommend splurging on the F Sport model as it doesn’t add any more driving dynamics or engine power. The Luxury model is more expensive, but includes most of the upgrades one would be looking for to enhance the luxury of the UX. Without any sport pretense.