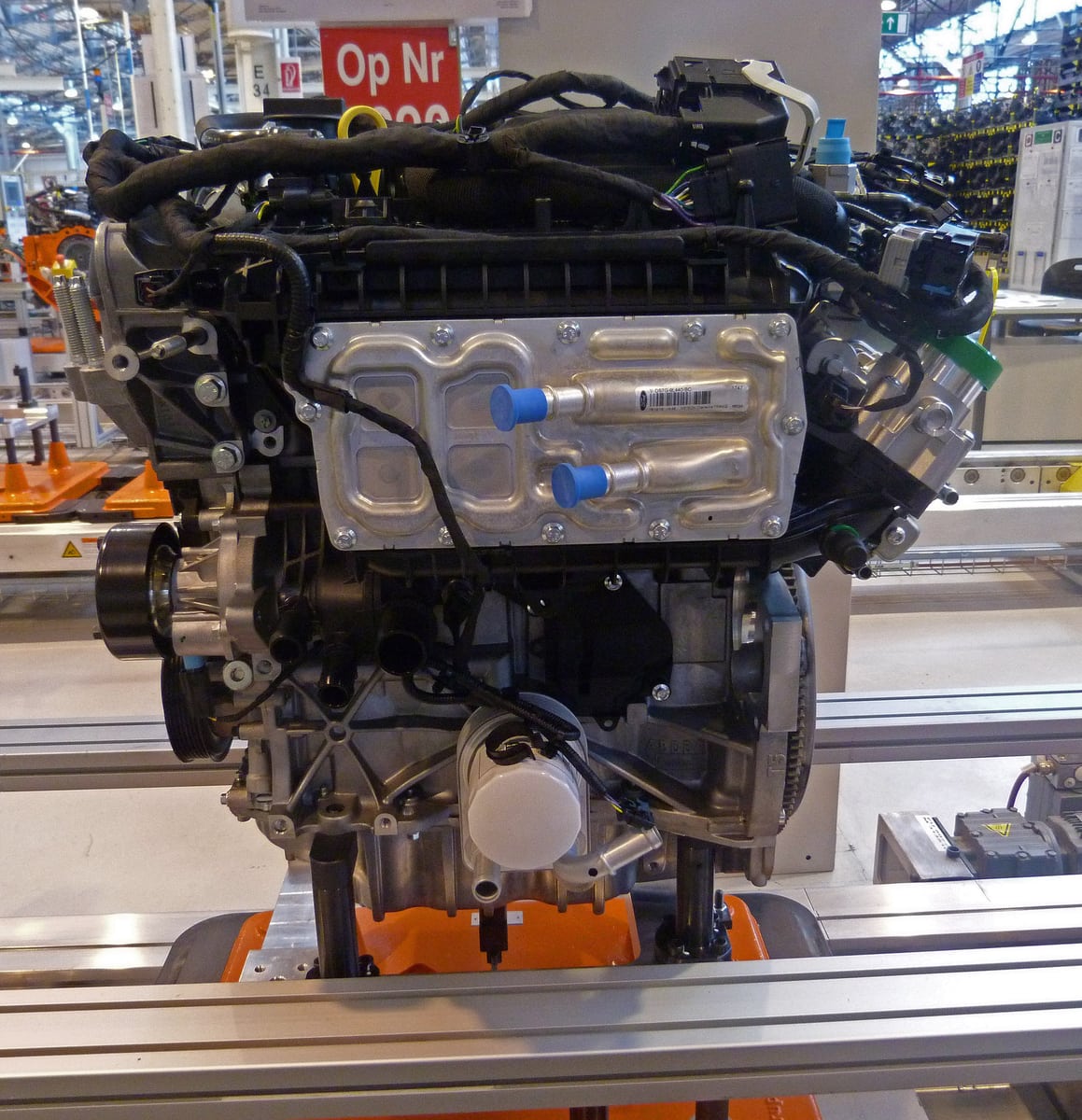 Detroit Electric, a popular electric car company from the early 1900’s, has just announced a return to the market after a 70 year hiatus.

For those that are not aware, Detroit Electric was an electric car manufacturer that was founded in 1907 but went out-of-business in 1939.  They were one of the better known automakers producing electric cars during that time period.  Many notable figures owned Detroit Electric including John Rockefeller, Thomas Edision, and Clara Ford, Henry Ford’s wife.   Detroit Electric’s cars were marketed toward women due to the ease-of-use and the fact that you didn’t need to hand crank the engine to get it started.  Also they were a lot cleaner since, you know, they didn’t run on gasoline. Unfortunately Detroit Electric was not able to keep up production due to the the fact that gas become less expensive to run than charging an electric car.  The company did manage to produce roughly 13,000 electric cars.

The Detroit Electric brand was revived in 2008 by Albert Lam, a former CEO of the Lotus Engineering Group and Executive Director of Lotus.  Mr. Lam has a vision to produce an electric vehicle that seamlessly integrates refined aesthetics, innovative technology and superior handling and performance.

Detroit Electric is planning to introduce their sports car model during the Shanghai Motor Show on April 20th.  The show will also provide the platform for Detroit Electric to share news about a major partnership with a global automaker.  Most likely the partnership will be something of  Tesla-Lotus relationship to start for sourcing major auto components and parts.

“The sports car will allow us to demonstrate to the world our ability to build an exciting and innovative product. This DNA will be translated across to our future sedans; all our cars will be fun to drive and deliver exceptional performance within their class.” said Albert Lam, Chairman and Group CEO of Detroit Electric.

Detroit Electric states the new electric sports car will have, “bold styling, outstanding performance, exhilarating handling characteristics and impressive range.”  The plan is for the electric sports car to go on sale in by end of August of this year (2013).  After that the plan the automaker wants to build a family of high performance all-electric vehicles that are planned for production by the end of 2014.

”We are proud to become the fourth car manufacturer born out of Detroit, and the first to manufacture a pure electric sports car from Michigan,” mentioned Dan Graunstadt, CEO of Detroit Electric.

To make sure the company doesn’t get ahead of itself it wants to use an ‘asset light” business model like Apple.  They are going to focus efforts on Research and Development and marketing. Albert Lam spent time working for technology companies like Apple and Sun Microsystems so he should have a clear idea of what he needs to do to stay ahead in the R&D game.  Working at Lotus, I assume he probably knows how to build a great sports car too.

It seems Lam is taking a page from Tesla and Elon Musk for bringing back the Detroit Electric name.  Start with a successful roadster that builds buzz and people really want to buy then move onto more mainstream vehicles like a sedan.  I bet Lam wants to make Detroit Electric into the next Tesla or something along those lines.

Elon Musk has found out the hard way though, it takes a whole lot to make a successful automaker and a hit car.  I am pretty sure Lam is aware of this though.

The picture that was released along with the announcement looks to be the silhouette of a Chevy Corvette.  (Hey, that rhythms!)  It is hard to say who they Detroit Electric will be partnering with but if it is General Motors they will most likely be utilizing the Chevy Volt technology and architecture.  It doesn’t seem like they would have built their own electric motor and battery technology but nobody really knows at this point.  I assume Lam will be sourcing body components and some parts from Lotus for a quasi-like Tesla Roadster though.

With the recent news of Henrik Fisker leaving Fisker, it seems like a tumultuous time to move into the electric car market.  Aptera was an electric automaker that went bankrupt a few years ago.  Fisker’s resignation from the company bearing his name, makes Fisker Automotive’s future uncertain.