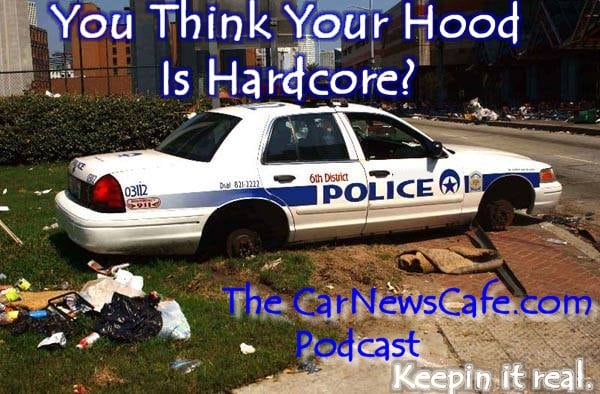 Over the past year, it has been a pleasure bringing fresh and relevant car articles, news stories, videos, and a podcast to all the readers of CarNewsCafe.  While we like to think all our articles are a success these are the Top 10 articles of 2013 that readers seemed to just keep coming back to.

That means that these articles continue to get traffic and engage our readers.  While we have our own favorite auto news stories and articles ultimately it is you, our readers, that decided what is good and not so good.

So here is to a a great year for CarNewsCafe and hopefully many more to come.  We’ve enjoyed it as much as you have.

Subscribe to the CarNewsCafe Podcast via iTunes or Stitcher Radio.  You can also add our Podcast RSS Feed to your favorite RSS Reader to catch new episodes.

The list starts with our most number 1 visited to our 10th most popular article in 2013.

1. Top 5 Misconceptions about the Chevy Volt Aaron’s great editorial about the Chevy Volt got a lot of outcry from owners and fans of the Volt since he claimed that it can’t get over “200+ mpg.”  This caused a lot of shares and posts on Electric Vehicle (EV) forums and people were quite pissed.  While we tried to keep things civil and moderate as many comments as we could, things got a little crazy.  We liked the traffic but not the massive amount of emails we got about it saying we didn’t know what we were talking about with the Chevy Volt.

What’s interesting to us is that the editorial was mostly positive but somehow all the Chevy Volt fanatics overlooked this.

2. The Cars of the Trailer Park Boys Aaron rounded up the cars from one of his favorite TV shows, The Trailer Park Boys.  Seems a lot of other people like it too as people post about it all the time. This Canadian comedy is available on Netflix if you want to watch it. The 2014 Mitsubisih Outlander vs 2014 Subaru Forester is an article that a lot of people still check out on CarNewsCafe.  We can only imagine when people are looking at buying either of these cars they are wondering what the differences are and how they compare.

Aaron drove both the Outlander and Forester on the same day, around the same time, and in the same conditions which makes for a fair “VS” comparison. Aaron wrote an excellent article about the 1938 Buick Y Job concept.  (Y Job sounds kinda dirty right?)  While the Buick Y Job is just a concept, it looks fabulous!  This Buick marks an important distinction in automotive history though, it was the first concept car to be displayed showing potentially what GM was going to offer in the future.

Following an impressive win at Pikes Peak International Hill Climb challenge in 2013 Nicolas Zart interviewed Richard Hatfield, President of Lightning Motorcycles.  They discussed the win against gas powered motorcycles and the future and direction for the EV industry. Another sweet Coffee and a Concept column by Aaron.  This was on the 1959 Cadillac Cyclone.  Made in the heyday of when America was in the “Space Race” and it seemed like every car had big fins.

8. The Price is Right offers a Ferrari 458 Spyder As the sticker price was for this supercar convertible is $285,716 you definitely need big money to buy it.  You would also need big money to pay the tax on a said Ferrari 458 Spyder if you won it.  Sucks, but that is the reality.  The question most guys were asking was, “Does the model come with the car?”

If you want to watch the contestant play for the Ferrari, click here. There are cool car memes and there are lame car memes.  There are ones that are really pretty lame and stupid.  At least that is our opinion about these.  If you agree or disagree, leave a comment on the post. Aaron wrote the most complete piece on the Chrysler Turbine Concept on the internet.  Read it! 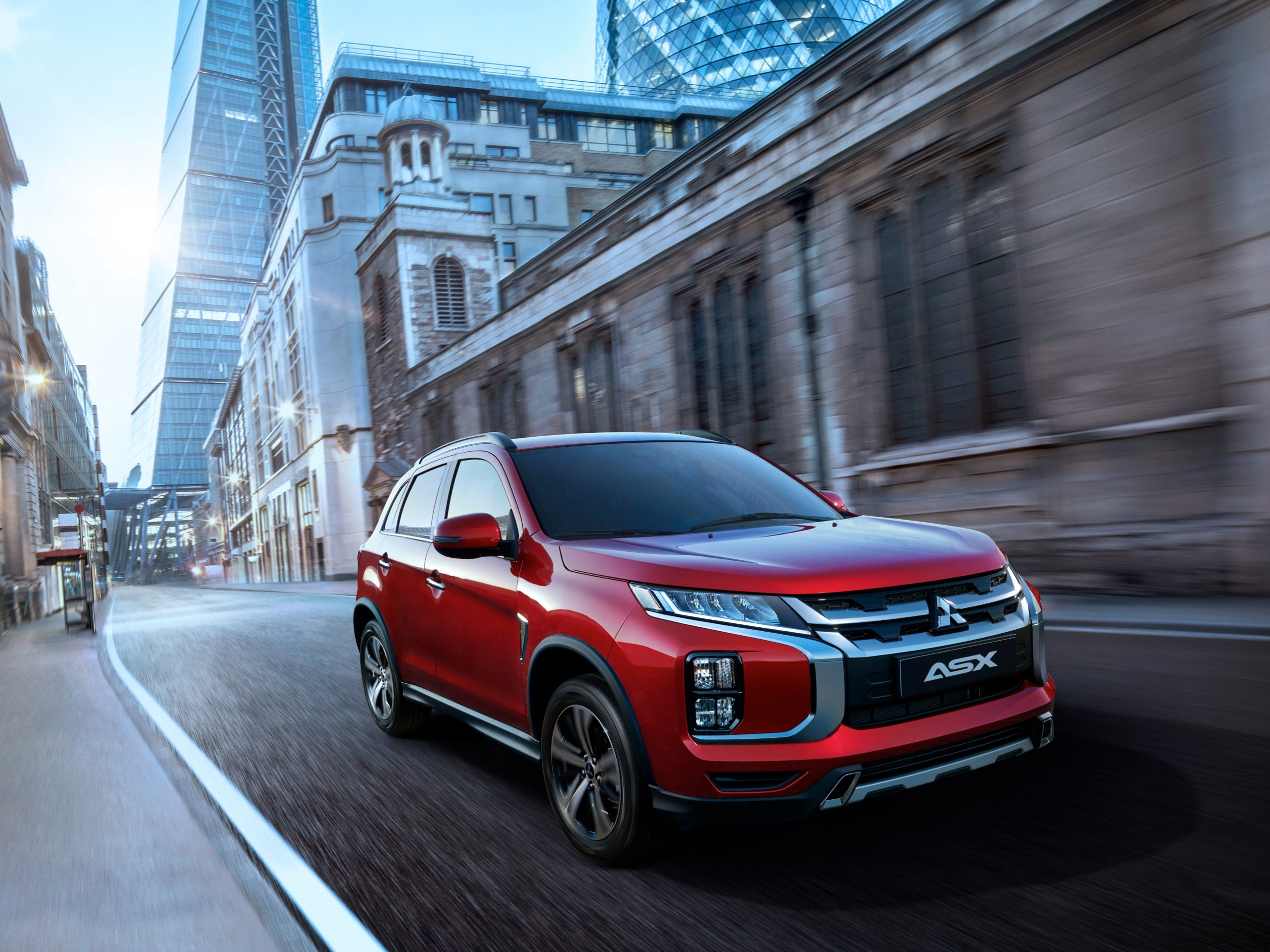 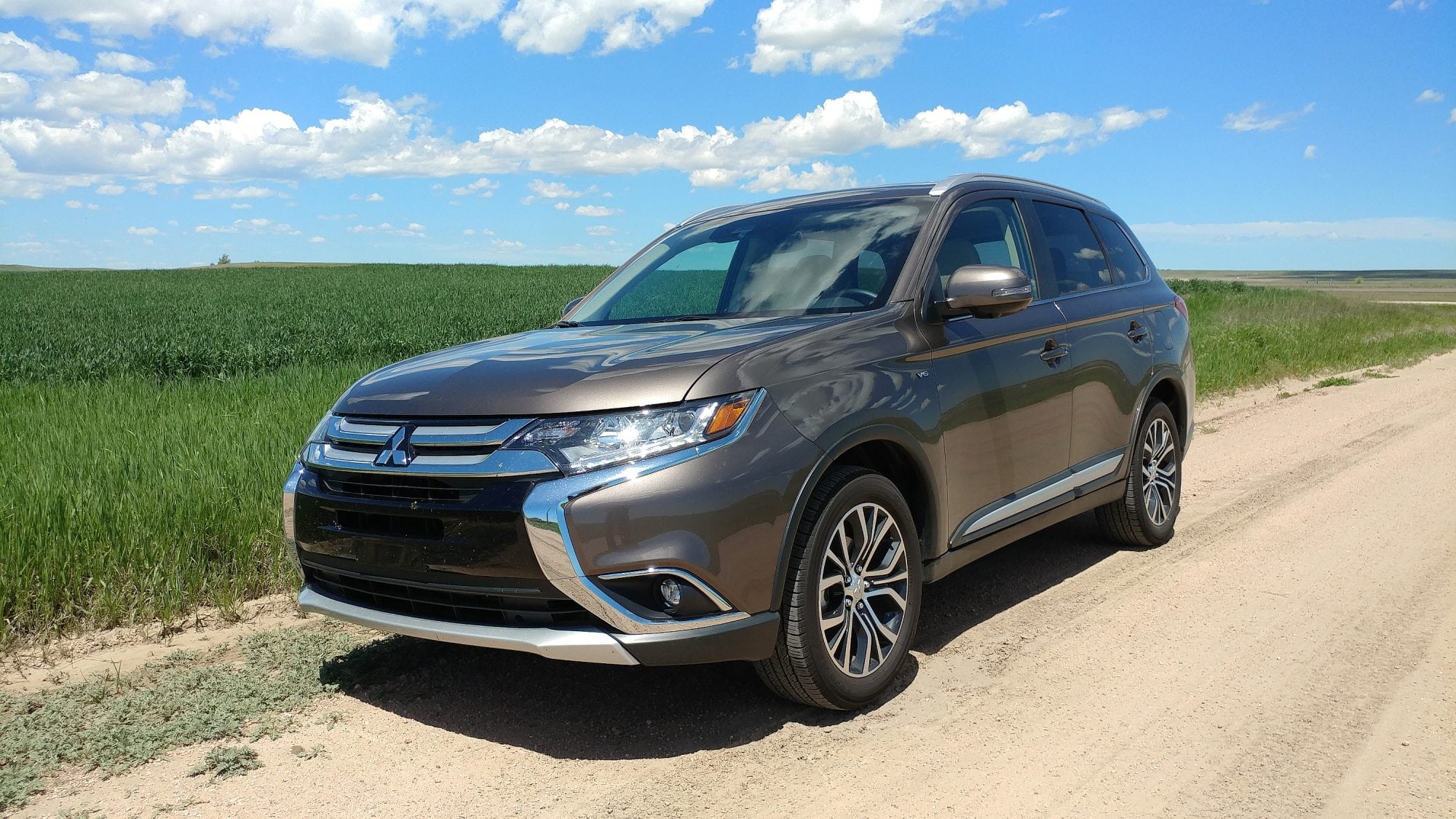 Outlander puts Mitsubishi back in the game 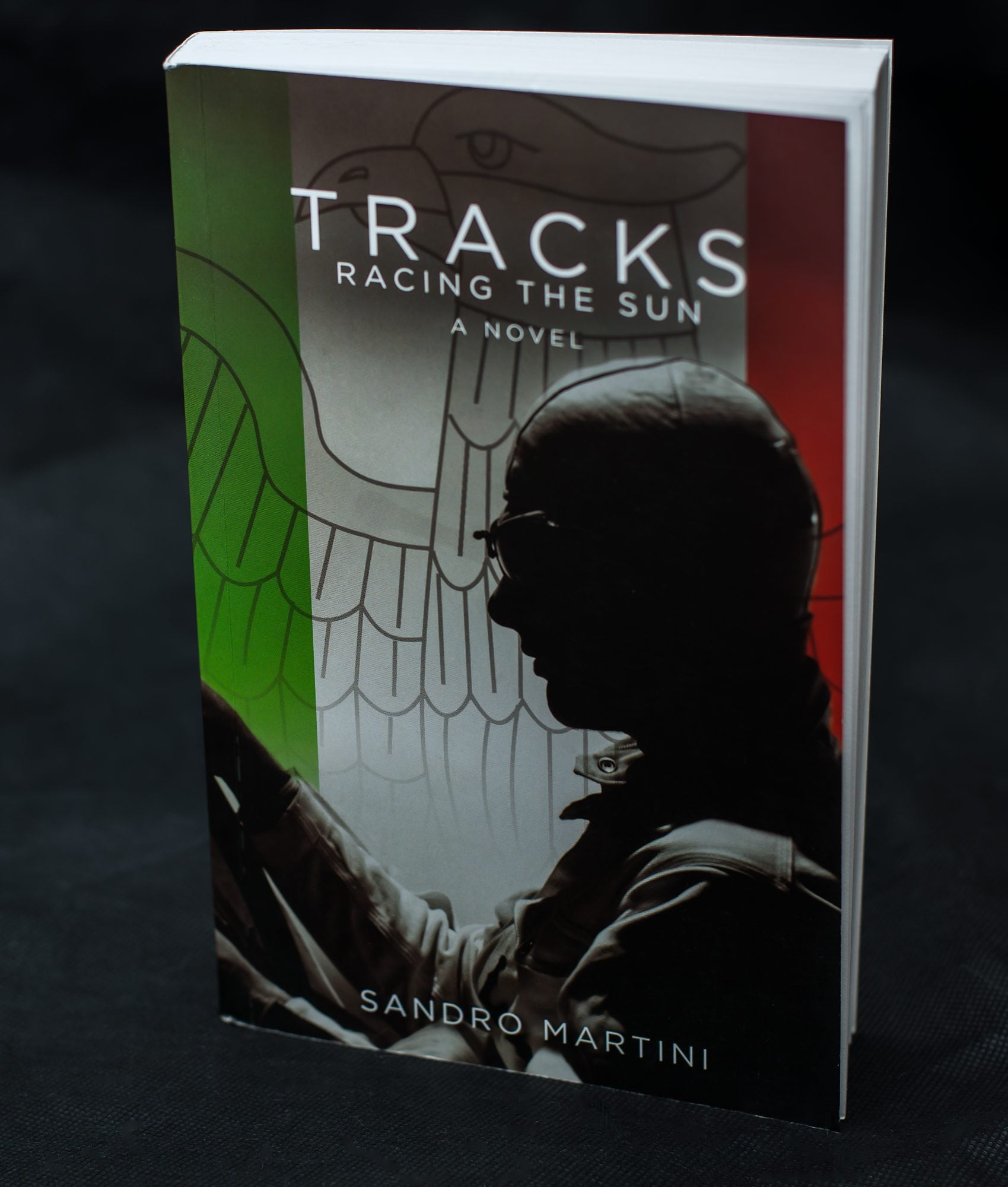 Interview with Alex Martini, Author of Tracks: Racing the Sun 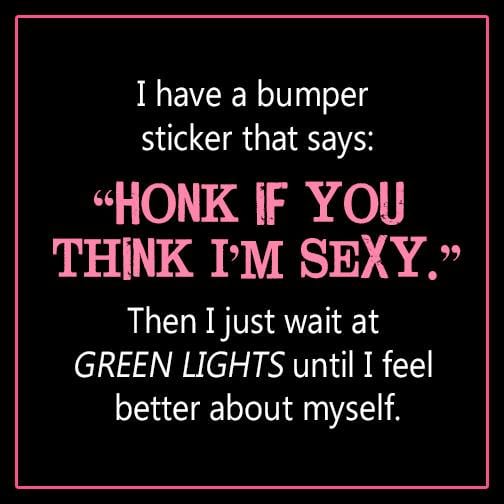