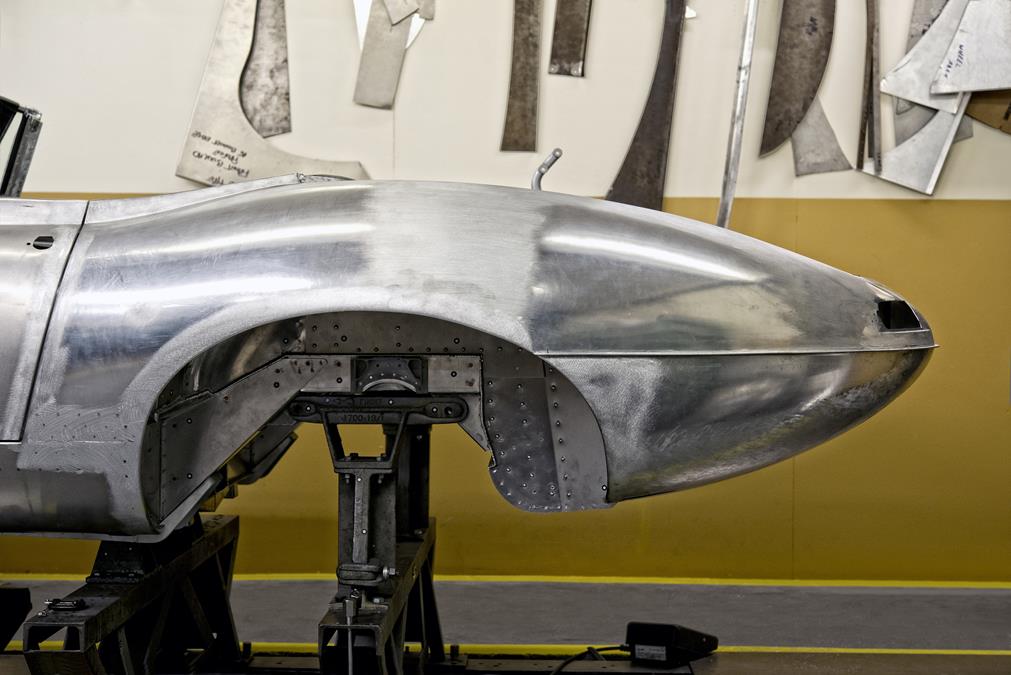 The 2016 Infiniti QX50, which was one of the first luxury compact crossovers and continues to be one of the most powerful, features new exterior styling, an extended wheelbase and more than eight cubic feet of additional interior room. It is scheduled to go on sale in North America in fall 2015.

The QX50’s new front end brings its appearance more in line with the design language that first appeared in the Infiniti Q50 and Q70 – including its new LED Daytime Running Lights and LED fog lights. There’s also a new side sill design, a new rear fascia, LED side mirror turn signals and a new 19-inch wheel design. The QX50 wheelbase has been extended by 3.2 inches, with most of the gain – 4.3 inches of additional legroom – felt by rear seat passengers. Overall, interior volume has been increased by 8.3 cubic feet, including an additional 2.7 cubic feet of cargo space.

“The QX50 was one of the first luxury compact crossovers, foreshadowing one of the hottest segments in the auto industry right now. It was the first vehicle to offer our innovative Around View Monitor. And it remains one of the most powerful and versatile personal crossovers you can buy. The enhancements for 2016 keep it fresh and competitive,” said Albaisa. As in previous years, the 2016 QX50 is equipped with a standard 325-horsepower 3.7-liter V6 engine and a 7-speed automatic transmission. It is offered two models – QX50 and QX50 AWD with Intelligent All-Wheel Drive – and with several optional equipment packages that have also been revised for 2016.

The Infiniti QX30 Concept, Infiniti’s design vision that will inspire a new premium compact crossover, cements Infiniti’s ambitions to expand into the this segment which is forecast for significant growth with the entry of younger, affluent customers.

Combining the sleek lines of the coupe with the command seating position and all-wheel drive of a crossover, the QX30 Concept is designed to be an urban explorer – one that stands apart in style and substance and in the sophistication of its proportions and form.

Inside the futuristic exterior, the warm, authentic and inviting interior is designed to engage emotionally with the vehicle’s occupants. All four seats have been streamlined, to convey a “suspended” look, evoking the feeling of taut and toned athleticism.

“By keeping the seats slim, we’ve enhanced the impression of shared space within the cabin. Because we have narrowed the typical expanse that exists between driver and passengers, the interior becomes a place for occupants to connect with one another. And, with its rich, brown leathers and soothing blue accents, the darker interior environment dovetails nicely with the sturdy, outdoors appearance of the exterior,” added Albaisa.

A production version of the Infiniti QX30 Concept has been announced as launching in calendar year 2016.