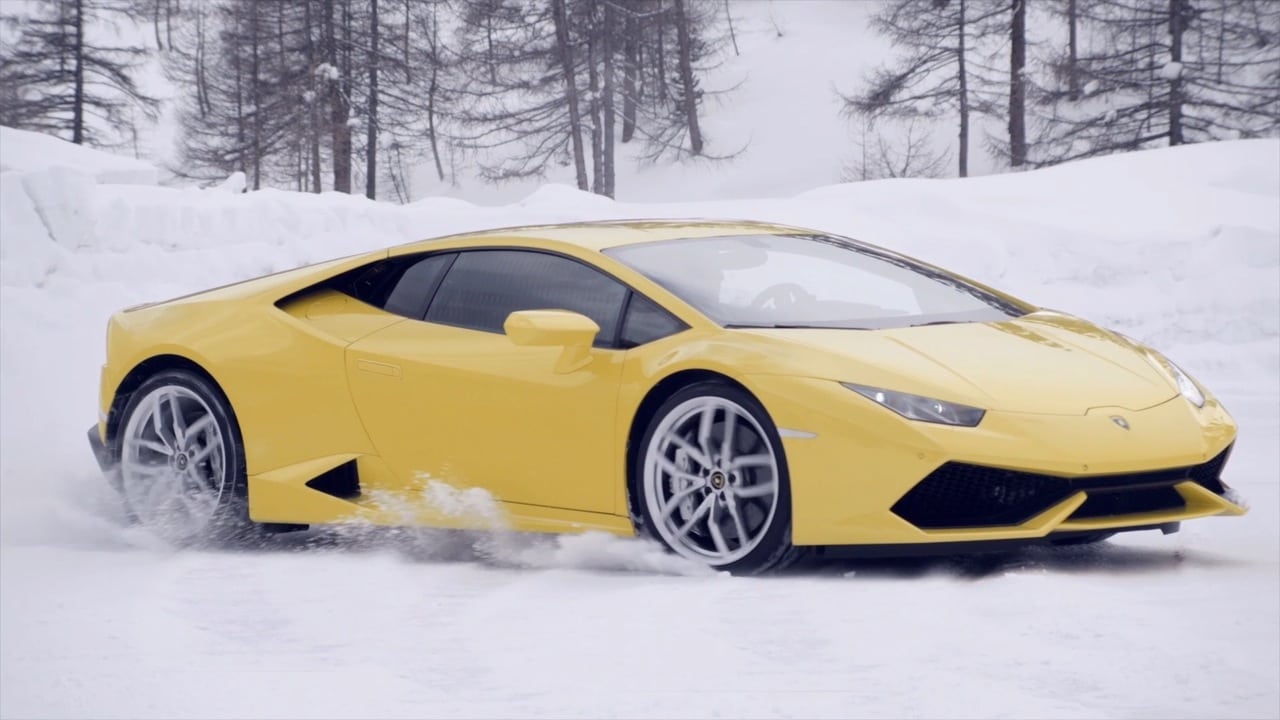 Preparing For The Cold Weather: How to Winterize Your Car

Car people, you’ve been selfish with your New Year’s resolution-making and you know it. Every year it’s the same resolutions about joining the gym, traveling the world or starting that freshwater fish tank you’ve always dreamed about. Selfish resolutions, with little to no impact on the quality of your car’s life. It’s not too late to change.

Break the bad habit this year by making a resolution that’s not just good for you, but is also good for your car. We’ve assembled seven great examples of goals for 2017 that are achievable, rewarding and realistic. This doesn’t mean you’ve got to pay someone to perform a professional detailing job. Just keep your trusty ride clean inside and out. You can pick up basic cleaning supplies in any auto parts store at a reasonable price. All it takes after that is a little bit of time and elbow grease. Don’t carry the junk! It’s extra fuel to move it around. Save a buck or two.

If you’re already living this way, right on. If not, this is the resolution for you. The one possible exception worth noting is if you make the commitment to get a hands-free device and forgo standard texting entirely. If you really need that level of connectivity, it’s probably an improvement on whatever you’ve been doing.

Get an Oil Change

Fresh oil has the same mythical power as washing your car – you honestly believe it’s faster when you’re done. Contrary to all our hopes and dreams, a change of oil pretty much never unlocks the kind of dormant horsepower we’d swear it did. Even so, the outcome is much better when you keep fresh oil in a car than when you leave the old stuff in. Perform the oil change yourself for added difficulty and street cred.

If you suspect there’s something wrong with your car’s engine, taking action now could ensure you continue to enjoy a running car. Signs of major problems, such as a leaky head gasket, can be mitigated at a reasonable price if you make the choice to act now.

Fix a Dent or Body Damage Facing up to the cost of body repairs is never fun, particularly if the particular scar or dent has been with a car long enough that you’ve become numb to it. You might be surprised, though, at how affordable paintless dent repair can be. Of course, for larger repairs, you will still need to repaint.

It’s easy to let tires go unattended for a few miles longer than you should. Even easier is letting old tires remain mounted on a vehicle that isn’t frequently driven. While you might not have exceeded a tire’s mileage limit, don’t forget that age can affect performance and integrity.

For those who already keep up with the big items in terms of cleanliness, here’s a fix you can do for a small amount of cash that makes a big difference in cars with faded headlights. You can pick up a kit with a simple buffing wheel and headlight compound. Follow instructions so you don’t damage your lenses and you’ll be amazed at how much newer your car looks.

Did your car have the 2016 it deserved? If you’re like most of us, it’s feeling unsure of exactly what the hell will transpire over the next 12 months. Be a good car parent and promise to follow through on one of these seven good deeds.