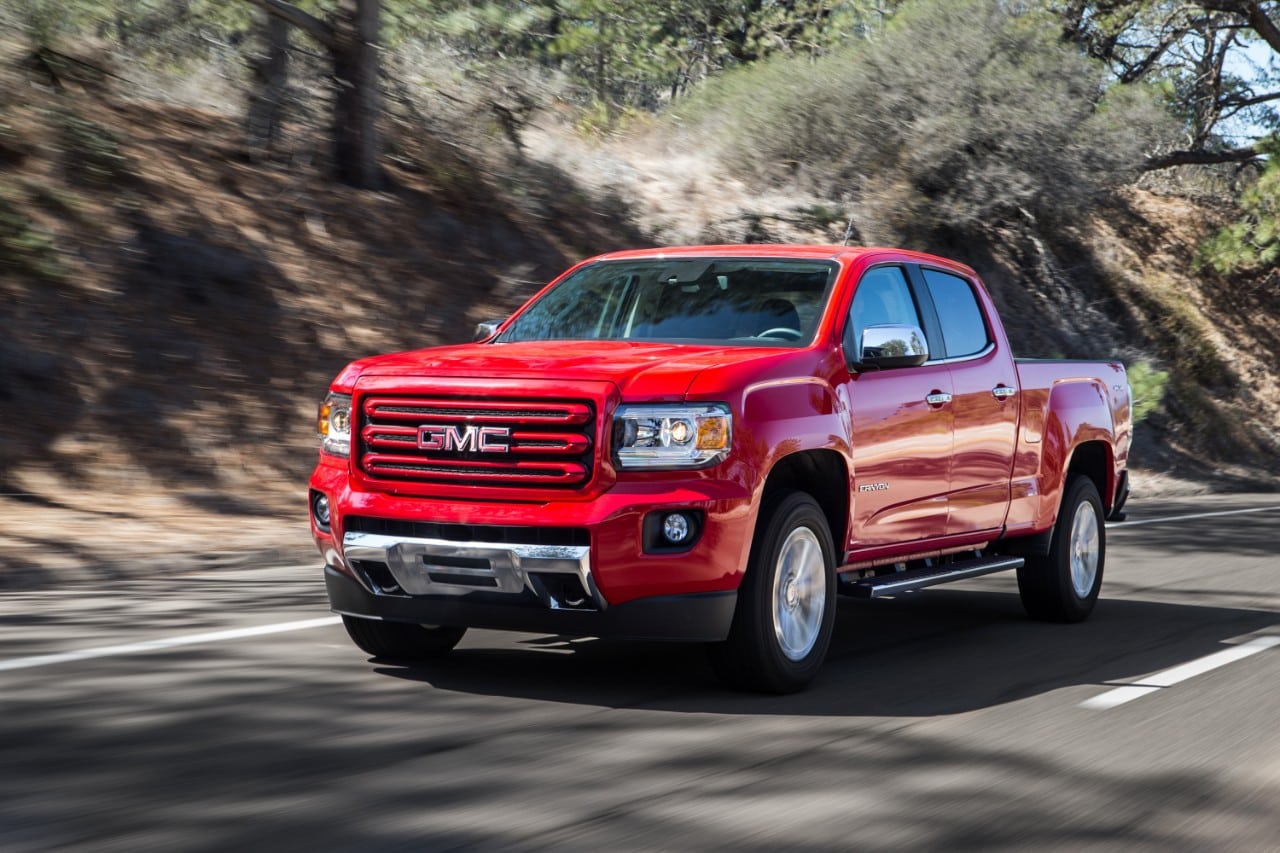 Ford used to add excitement to some of their cars by adding a SHO trim. Sadly, that trim, and all the goodness that came with it has been discontinued for several years (with the exception of the Taurus). But, my tester this week says, in its own special way, “The SHO must go on”.

My tester this week is the new Sport trim which also comes with a new engine. In fact, the 2017 Fusion receives a significant number of upgrades and changes. After the complete redesign in 2013, Ford continues to keep this car viable and fresh. And the Fusion Sport is indeed SHO-like.

Starting with this new Sport trim which includes a special, sports-car inspired grille (Aston Martin anyone?), 19-inch wheels, rear spoiler and quad exhaust pipes in the back. All of those flows well with the attractive e exterior of the Fusion. Horizontally long headlights flow well with horizontal scoop lines on the hood. It all gives an aerodynamic vibe, which alludes to the new powerful engine that lies underneath the hood.

As mentioned, the rear spoiler and quad exhaust highlight the back of the Fusion which is equally as attractive from the front as from the back. It’s rare when a car achieves such a feat. It’s distinctive coming and going.

Ford excels at turbocharging its engines. It has been done successfully in their trucks as well as their sedans. The Fusion has had a turbocharged four-cylinder for a while, but for 2017 the Fusion Sport gets a souped-up turbocharged 2.7-liter V6 engine. It makes an impressive 325 horsepower and 380 lb./ft. of torque. It also comes standard with all-wheel drive. A six-speed automatic transmission is adequate but unimpressive.

The power of the Fusion Sport is impressive. It reminds me of the days when Ford would make a SHO trim, boosting up the power and the attitude. That attitude is back in the Sport trim, by the far the most exciting Fusion on the road today.

The Fusion’s interior is nice. It’s better than some of its competition with softer materials and leather seats. The Fusion Sport receives the same offerings as the SE trim which includes dual-zone climate control, advanced sound system, with the new Sync 3 interface and two USB ports. Additionally, the Fusion Sport has leather seats with suede accents along with 10-way adjustable seat configuration, aluminum sport pedals, leather steering with paddle shifters.

The rear seat has fantastic legroom and three passengers will have enough shoulder to be comfortable. Taller passengers may find the slope of the C-Pillar somewhat intrusive, but all-in-all, the back seat is comfortable. The soft suede material used on the seats is tremendously comfortable and offers some value toward luxury. The trunk has 16 cubic feet of cargo space, which is average for this segment.

The Sync 3 infotainment system is significantly better than the previous system. It’s responsive and intuitive and integrates easily with smart phones. The navigation system is one of the best in the industry, and overall Ford deserves much praise for how much better this previously maligned system is.

With a powerful V6 engine, you expect there to be a hit on fuel economy. The Sport is the least fuel-efficient version of the Fusion with the highest being the SE trim with a rating of 23 mpg/city and 34 mpg/highway. My tester had an EPA rating of 17 mpg/city and 26 mpg/highway. In a week’s worth of driving, I averaged 21.6 mpg. You can look past some of the hit in fuel economy because how much fun it is to drive.

The Fusion Sport has a starting price that exceeds $35,000 which is significantly more than the low to mid $20s for more basic trim Fusions. So, all that fun and luxury does come at a cost. My tester’s final MSRP was $35,755.

The SHO may have ended for Ford, but the Sport continues and makes the already capable Fusion an absolute pleasure to drive. The inside is amazing and that Ecoboost V6 is absolutely exhilarating.