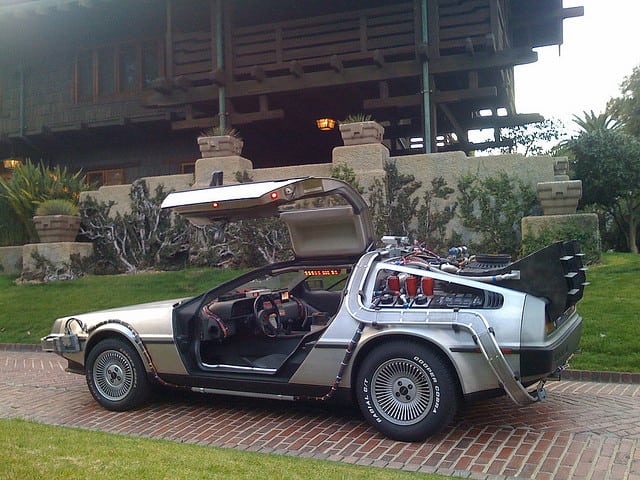 Cool And Geeky Things You Wished Your Car Could Do

As a country, America has a rich automotive history. It was the country where the first car was created and sold to the public. Many motorsports like NASCAR have made a name here and become popular all over the world. In an age where German and Asian cars are dominating the market, it’s easy to forget about some American beauties. So, this article will go through the top American cars we’ve seen this year. Strap yourself in and enjoy the ride!

We’ll start things off with one of the most iconic cars ever, the Ford Mustang. We’ve been crying out for a new Mustang, and 2016 was the year it finally happened. It was revealed to us looking modernized and beautiful. But, it wasn’t just the looks that made this car great. It felt like a true muscle car, and you could sense the power behind it. The engine made a sound like no other, and it was a truly enjoyable car to drive. A fitting addition to an iconic range and this year’s Mustang will go down in history.

Tesla is a relatively new American automobile company and is flying the electric car flag very high. Their Model S is quite incredible for a multitude of reasons. It looks phenomenal and combines elegance with a hint of sportiness. What’s more, it’s completely green and emits no carbon emissions. It also happens to be one of the most intelligent cars on the market. As if things weren’t already great, the Model S can also boast some amazing features making it a very safe and secure car too. So, you get raw excitement but with limited risks! If there’s one thing, Americans do well its pickup trucks. The F150 is one of Ford’s best creations and is also the second Ford car on this list. This isn’t surprising given the country’s rich history in America. What makes this car so brilliant is that it’s very practical and efficient too. You won’t spend much on running costs that’s for sure. Also, another thing that’s great about this vehicle is that there are so many F150 accessories you can buy to make it even better. With the right accessories, you can turn this truck into a vehicle that’s capable of anything.

Okay, so, the last car on this list is a bit of a cheat, but I’m still going to include it. The Chevrolet Corvette Z06 isn’t out until next year but still needs a place here for the hype it’s created. It was revealed to us this year and got every car lover excited. If you’re talking about American supercars, then the Corvette is up there as one of the best ever. This car isn’t even released yet and people are talking about it more than any other American supercar. It’s gorgeous, fast, and if you’re lucky enough to drive one it will blow your socks off.

These four cars are the best American has to offer this year and beyond. They’re all incredible in their own way and showcase the finest American automotive engineering!