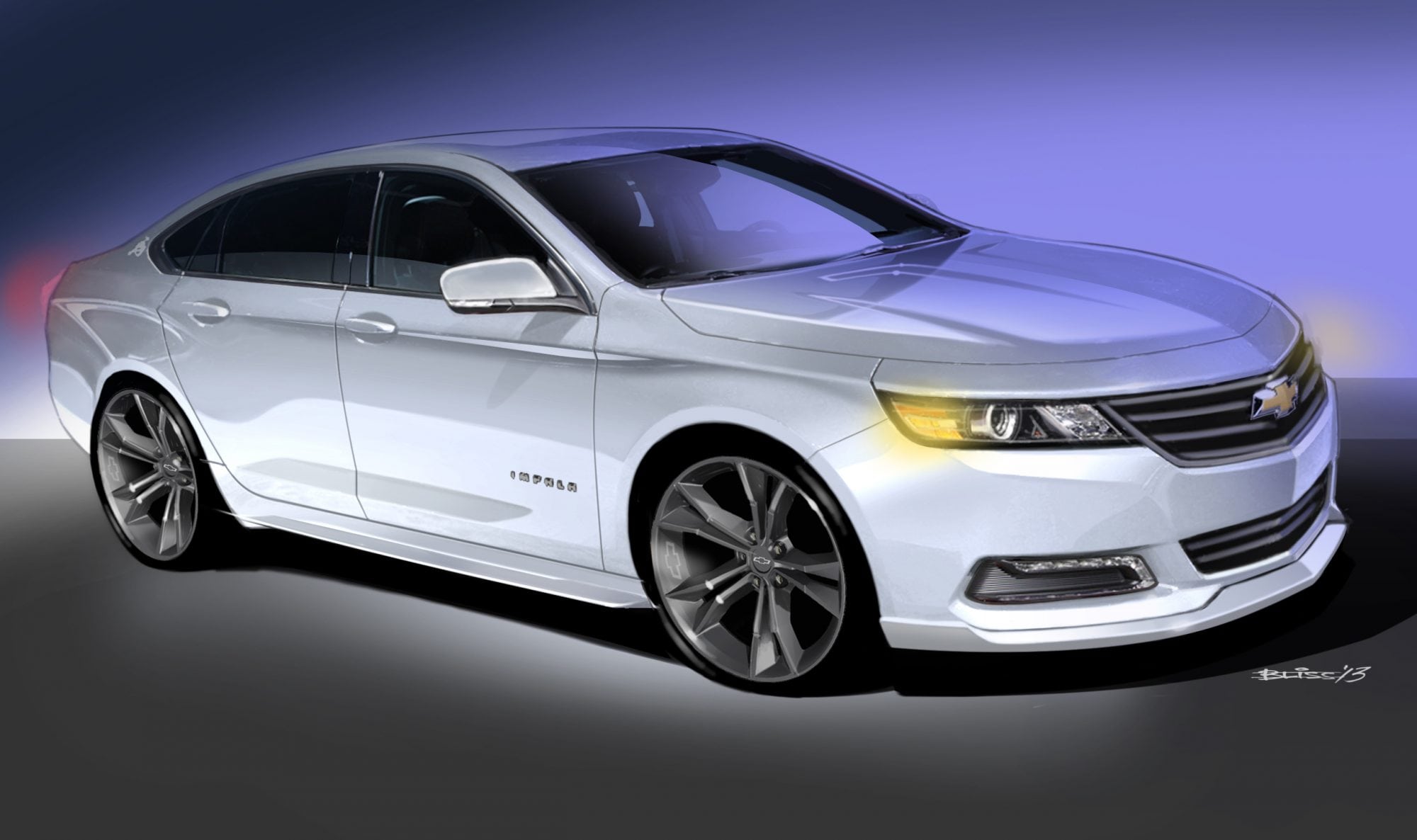 Car Accessorising: Most Don’t Bother To, But Should

Getting into a car accident can be a complicated business. You’ll have to deal with all of the insurance companies and working out who’s fault it was. Not to mention any other complications that might come along with injuries that you have sustained. It could mean taking time off work which brings its own problems along with it too. The whole thing gets ten times worse if the car that you crash isn’t yours in the first place. If you have an accident in a company car, there are a load of other things you need to consider. It’s not something that happens very often and most people don’t really know what to do in that situation. For anybody out there that finds themselves in this position, here’s what you need to do.

Working out who was at fault is important because it will have a big effect on where you go next. If there was a fault in the car because it was not properly maintained, and this was the reason for the crash, then your employer is to blame. As it is not your personal vehicle, they are responsible for ensuring it is safe to drive. If you sustained an injury during the crash then you should contact a personal injury lawyer like Rosen and Ohr and they will be able to tell if you have a case against your employer.

On the other hand, if it was the other driver that was in the wrong, their insurance should be covering the costs so neither you nor your employer, have anything to worry about. The whole thing gets a lot trickier if it was you that was at fault.

The biggest question that people have about crashing a company car is the insurance situation. As we said, if the other driver is at fault then their insurance pays for it, that’s the simple part. If the car itself was at fault then your employer should be paying and you should be taking action against them.

You could withhold this information to avoid increasing the price of your policy, but it’s risky. The insurance company calculates your price based on your risk as a driver. Obviously, any crashes are factored in. If they are ever to find out that you’ve withheld this information, they could declare your policy void and it will be a lot more difficult to get cover in the future. The best way to deal with it is to be upfront with your insurance company from the word go; it might push your price up a bit in the short-term, but it will save you a lot of hassle in the future.